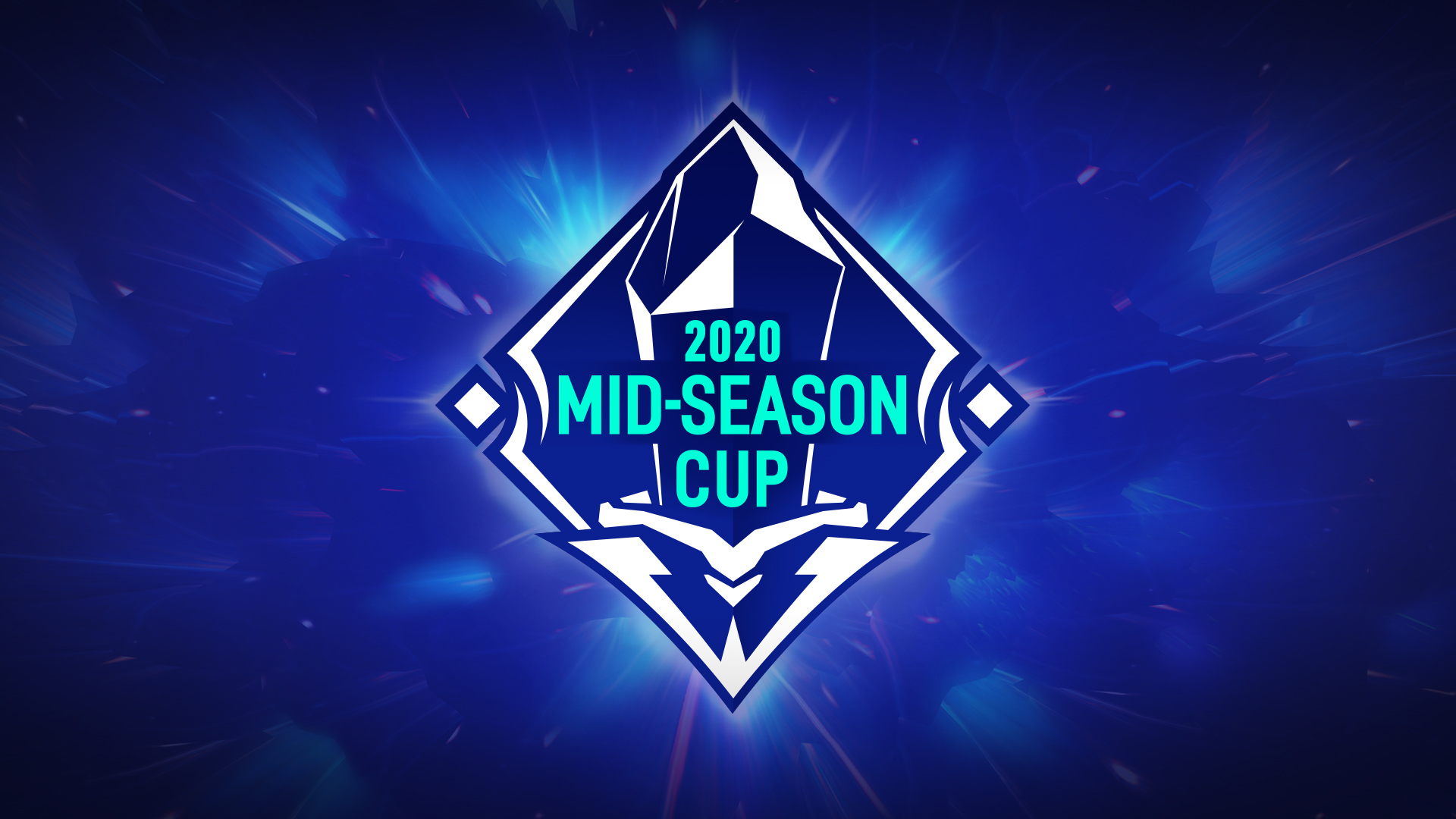 Eight of the top League of Legends teams in Korea and China are going head-to-head starting May 28 in a brawl of epic proportions.

To replace Riot’s canceled Mid-Season Invitational, the 2020 Mid-Season Cup features the top four teams from the LCK and LPL in a four-day $600,000 tournament.

The Mid-Season Cup will be held online, with the Korean teams competing from LoL Park in Seoul and the Chinese representatives playing from the Shanghai LPL Arena. The event will adhere to the local health regulations of both cities and will feature no live audiences.

Here are all the teams, rosters, scores, and standings for the Mid-Season Cup.

The group stage of the competition is split into two groups of four teams. It’ll be carried out in a single round-robin, with the two top teams from each group advancing to the knockout stage of the event.

The knockout stage, including the semifinals and finals, will be single elimination. Matches are best-of-five, with the first game in each series being blind pick. The remaining games of each series will be draft pick.