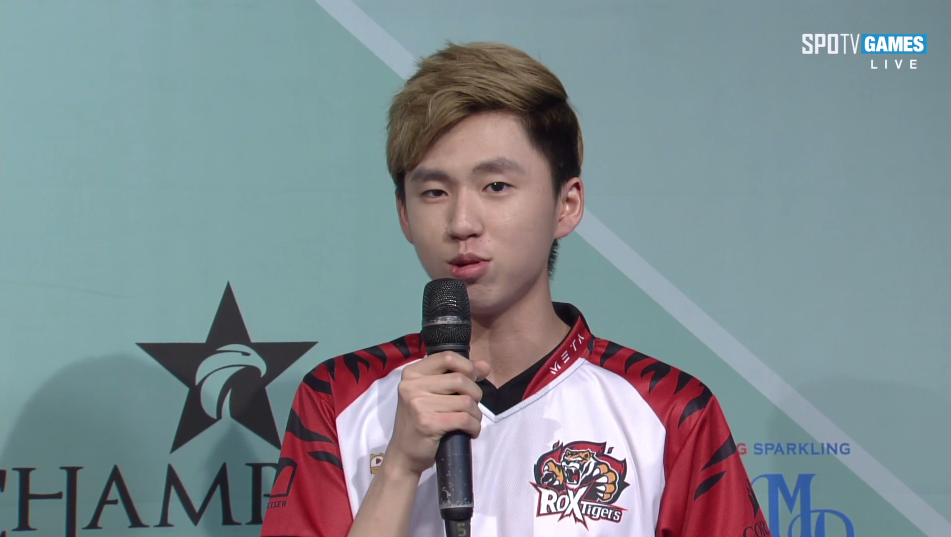 ROX explained that this change came after “long discussions with the team,” and with “deep consideration for the long term future of the team and players.” The team declined to give any more specific reason for the change.

Mickey first joined ROX at the start of 2017 after leaving the Afreeca Freecs during the team’s rebuilding. ROX were unable to make the Spring Playoffs however, ending the split in sixth place.

ROX were one of the two Korean teams in attendance for the 2017 IEM World Championship in February. They ended the tournament with a top four finish, losing to Europe’s G2 Esports in the semifinals.

In Mickey’s stead, ROX have acquired two players known in game as “Crow” and “Lava.”

While little is known about Crow, LCK caster Chris “PapaSmithy” Smith revealed that Lava previously played for SK Telecom T1 as a substitute support under the name “TaeHoon.”

Mickey’s future plans are currently unknown, but as someone who has played in China, it’s possible that we see the former ROX mid laner oversees.

ROX will potentially debut their new mid laners tomorrow, when they play against KT Rolster.