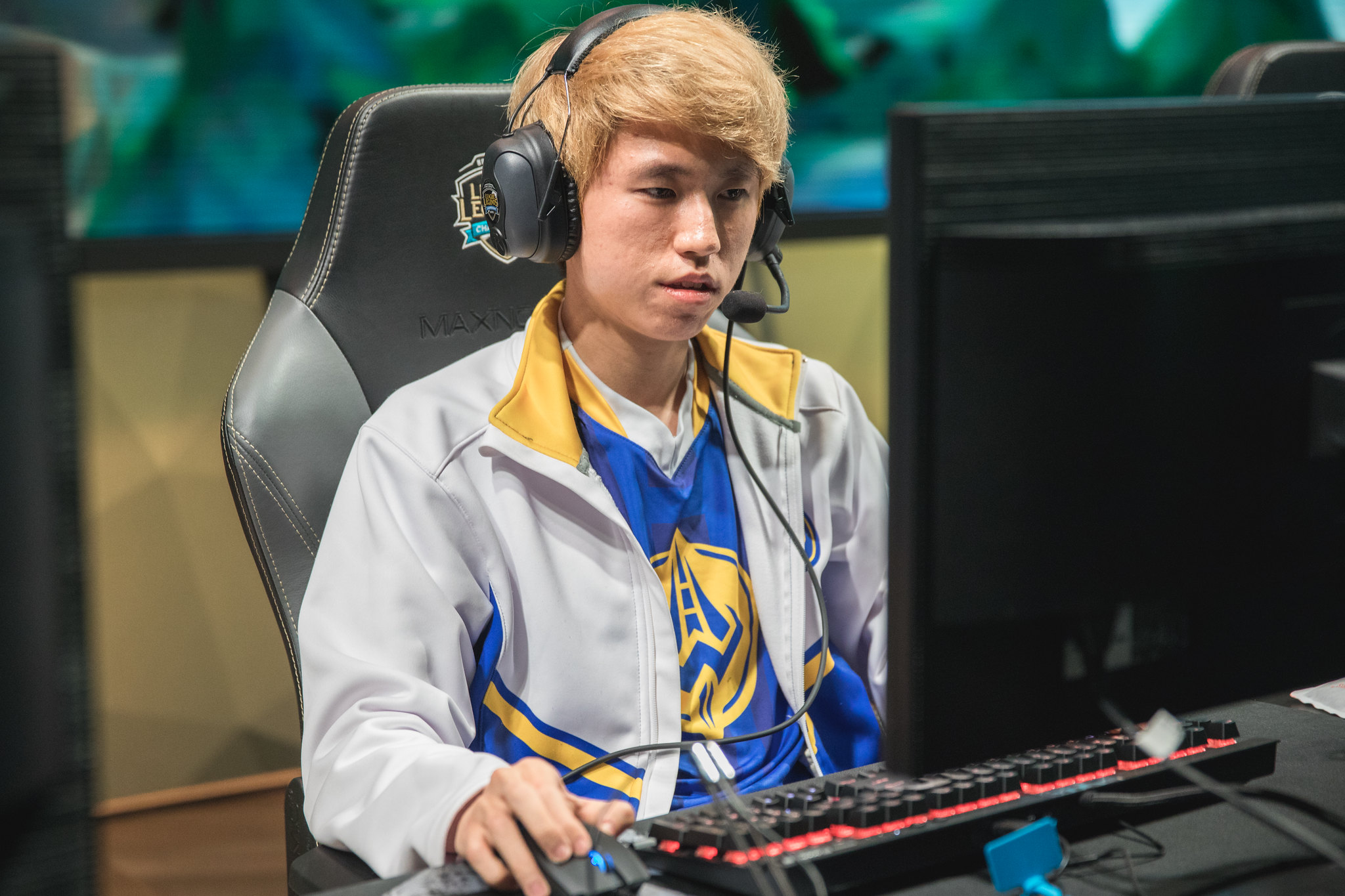 Excel Esports has reportedly acquired Korean mid laner Son “Mickey” Young-min, according to a report by Turkish esports website Esporin. The 21-year-old will reportedly become the starting mid laner for the struggling LEC team in the 2019 Summer Split.

Esporin’s sources also said Excel Academy’s mid laner Joran “Special” Scheffer will fill in if Mickey encounters visa issues. This seems to contradict Special’s announcement that Excel has already allowed him to explore other options for the upcoming split.

Mickey has been on plenty of teams over his four-year career, including Afreeca Freecs, ROX Tigers, Team Liquid, and Golden Guardians. He most recently played for APK Prince, a team in the Korean Challenger league. He helped his team to a second-place finish during the Spring Split, but ultimately could not reach the LCK Promotion tournament.

Meanwhile, Excel Esports struggled mightily during its first split in the LEC. The UK-based team ended up in ninth place with an abysmal 5-13 record. As a result, the team has made some changes to its roster. The most recent addition to the team was acquiring AD Carry Petter “Hjarnan” Freyschuss, as well as coach David “DLim” Lim.

Mickey hasn’t had much success on non-Korean rosters—his stints on Golden Guardians and Team Liquid all ended with pretty horrible results. Not many people have much faith with the acquisition as a result, but hopefully, he can help Excel in the upcoming season.