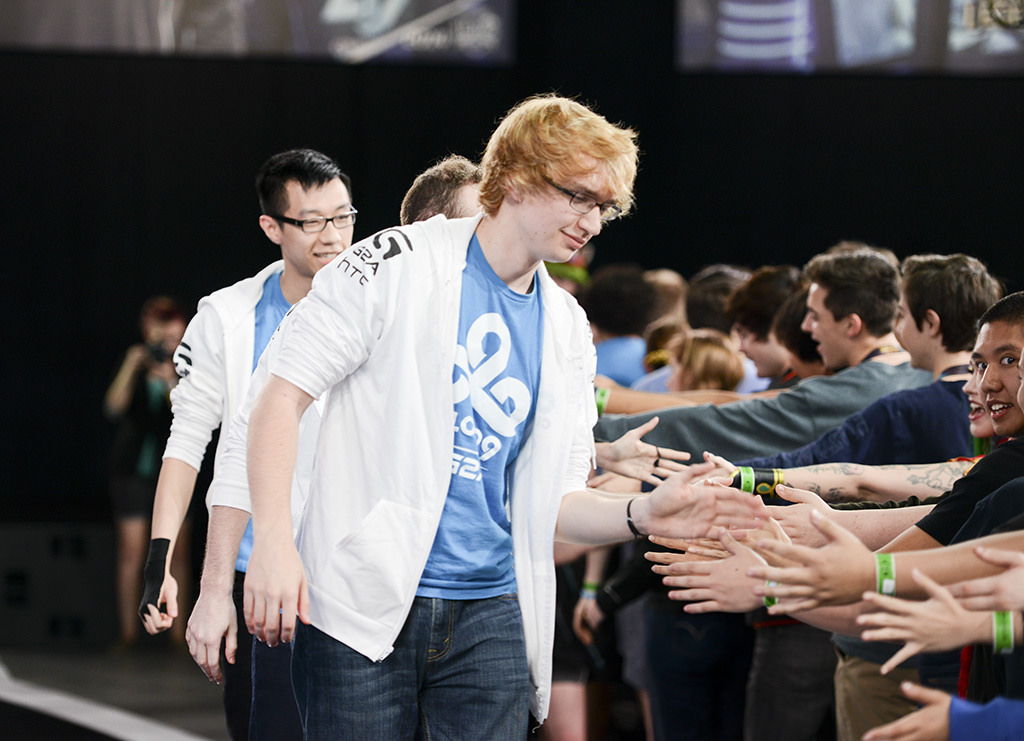 Balls has been the focal point of substantial criticism over the past year, especially in the run up to the 2015 World Championships. Balls proved his doubters wrong in the group stages of that tournament with an emphatic performance. But that wasn’t enough to take them to the playoffs.

The move also marks Meteos’ return to competitive League after almost a year on the sidelines. He left Cloud9 after the team’s rough start to the 2015 NA LCS Summer Split—a record that can largely be blamed on the (temporary) retirement of legendary captain Hai “Hai” Lam before the split. As a response, the team brought Hai back, subbing him in for Meteos, who chose to stay with the organization to focus on its Challenger Series team.

Impact, for his part, will move from NRG Esports, where the Korean top laner had a solid if unremarkable season, scoring a 2.7 KDA and 78 percent kill participation.

Hai will not compete with Cloud9’s LCS roster in this upcoming split either. Instead, Michael “BunnyFuFu” Kurylo will join the team for the first time since the Spring Split. BunnyFuFu is widely considered one of the most individually talented support players from the North American region. During his first split with the team, however, he struggled to make an impact as the team’s shot caller, forcing the team to use Hai in that role.

This new Cloud9 roster, which also features Nicolai “Jensen” Jensen, Zachary “Sneaky” Scuder, will now try to prove what others failed to do: That they can succeed without Hai.