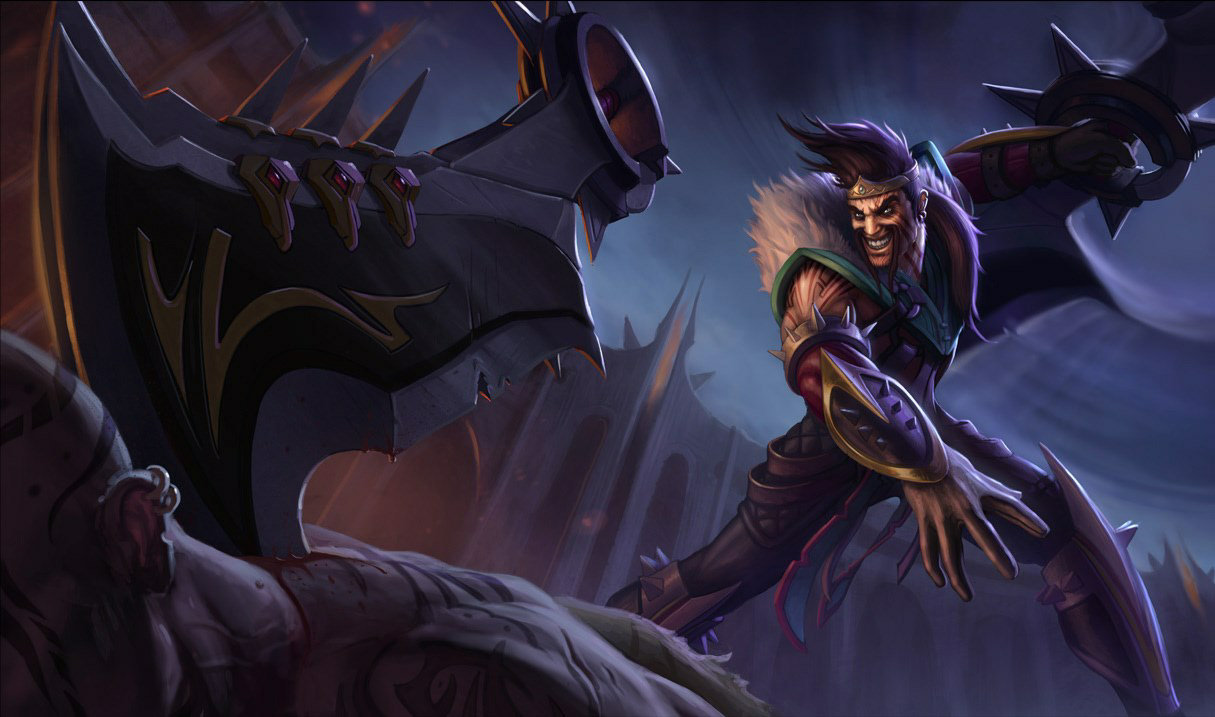 The League of Legends World Championships usually take place on a patch that brings numerous changes to the game, most of them centered around what fans can be expecting to see played prominently during Worlds. This year, Riot Games is taking a different approach to avoid certain champions dominating the biggest tournament of the year while keeping solo queue and pro play balanced throughout the duration of Worlds.

Jeevun “Jag” Sidhu, lead game designer on the Summoner’s Rift team for League, revealed that Riot would be taking this years Worlds patches—11.18 and 11.19—and altering their format to make the normally major changes between the postseason and Worlds feel less severe. These changes come via acknowledgment from Sidhu and his team that previous Worlds patches have heavily favored shaking up the meta completely while making specific champions and strategies even stronger.

“Looking back, we feel some of our historical tactics to achieve those goals could use improvement,” Sidhu said. “Sometimes we’ve buffed champions that were hard to maintain on live and needed to be reverted quickly. Sometimes we’ve made the solo queue meta overall a lot messier when doing these pro-focused buffs.”

Sidhu pointed out that fans are particularly welcoming of new strategies being brought out in Worlds that haven’t been prominent during normal seasons of pro play, citing Darius top in 2015 and Miss Fortune support in 2016 as hyped unexpected plays at prior Worlds. Thus, Riot is making significant changes to ensure unique situations like these have the potential to happen again, ensuring that the same champions that dominated all of 2021 won’t do the same at Worlds.

Riot is specifically targeting meta dominant champions to “ensure they will not crowd out diversity” at Worlds, meaning champs such as Viego, Gnar, and Leona may not be the prized picks they are now. For champions that pro players feel may be picked or banned a small percentage of the time, Sidhu noted that those are some of the easiest targets for buffs—hoping to bring them around to at least 30 percent to make them more common. They’ll also be experimenting with pro-focused changes and role flexing for certain champions that may not have the same consistency in solo queue to avoid these champions steamrolling games outside of pro play.

One of the biggest changes noted is the separation of the Worlds patch into two, spanning both Patch 11.18 and 11.19 instead of just one. Sidhu noted “riskier changes” in Patch 11.18—known as “Worlds-A”—to see how the changes slowly affect the Rift and giving pro players more time to try out the changes and receive feedback before Patch 11.19—or “Worlds-B.”

Two champions listed as potential examples for these pro-focused changes are Lillia and Draven, who would theoretically be buffed to bring them back into pro play and a more viable option in pro play, respectively. Buffs to Lillia’s attack speed and healing represent the direction of Riot leaning into champions that were once prominent pro picks but have since fallen off. An execute tied to Draven’s R and passive stacks is another unexplored avenue where Riot would buff champions rarely seen in pro play. Both of these options for bringing champions to pro play are currently being debated within League’s development team, though only one is likely to make it through.

Players can look forward to more information on changes coming to League for Worlds as Patch 11.18 and 11.19 creep ever closer. Patch 11.18—also known as “Worlds-A”—will feature the most experimental changes between the two patches and is scheduled to release on Sept. 9. All of the changes listed above are experimental and may not make it to live servers.