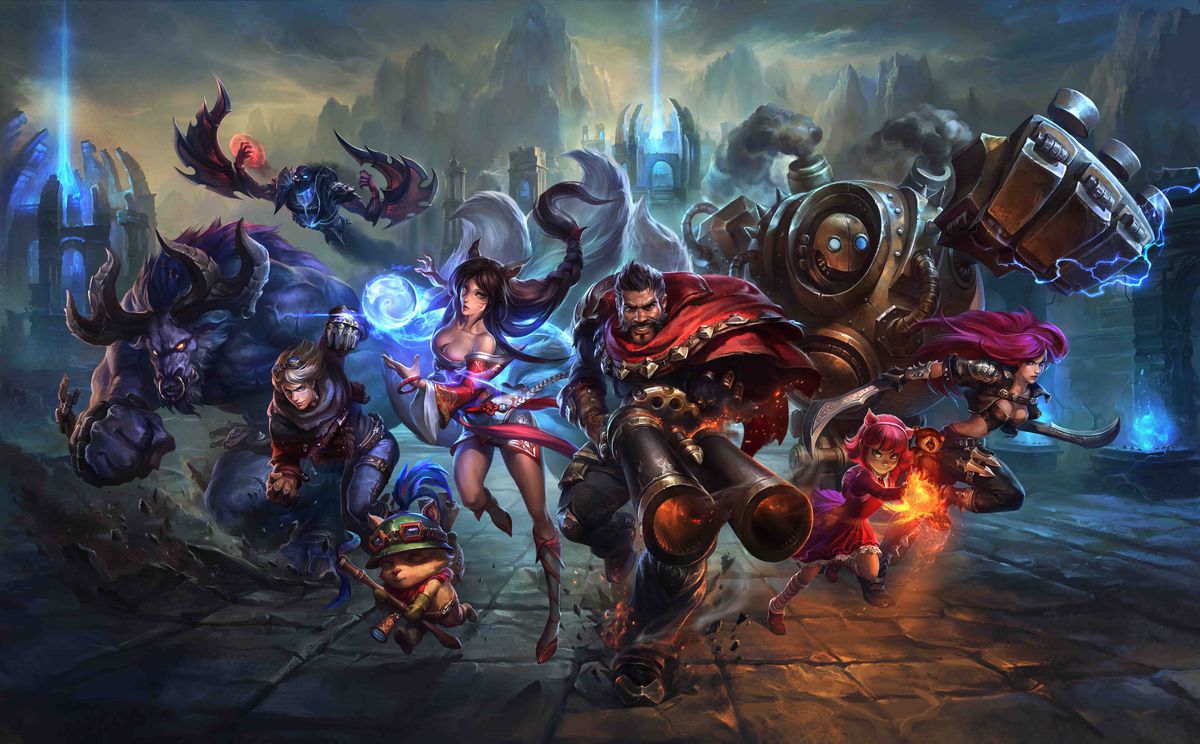 While Ghostcrawler will no longer be working on League specifically, he’ll still be a large part of Riot Games. He took on the role of the company’s head of creative development several weeks ago, but the change was only made public today.

In his forum post, Ghostcrawler explained that one of Riot’s goals is to expand the world of Runeterra through media such as the Ryze cinematic and the interactive map that was posted on the League website earlier this summer. There’s only so much lore that can go into the game, though, so stories may begin to manifest themselves in new ones.

“While telling stories is really important to us (and I hope many of you), there is a limit to the kinds of stories we can tell in League of Legends without getting in the way of a competitive, multiplayer game,” Ghostcrawler said. “So, many of our stories will have to come through other mediums, and of course that possibly includes other games.”

Riot has been adamant that they want to put new titles on the market. Earlier this month, co-founder Marc “Tryndamere” Merrill told Variety that the company plans to release “a handful of games” each decade.