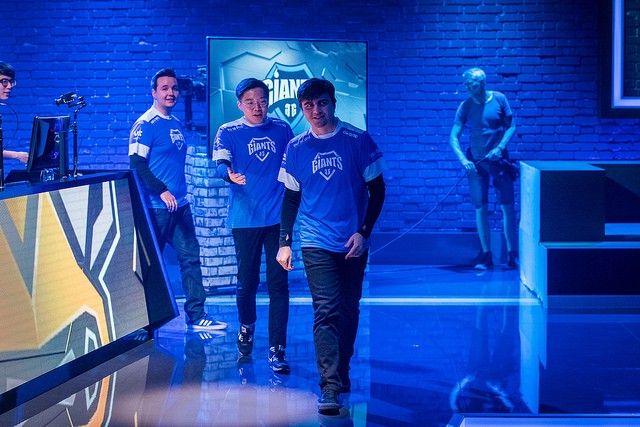 One of the European Summer Split’s most successful teams will not continue competing with its jungler.

After being recruited by Giants Gaming ahead of the League Championship Series’ Summer Split, UK-based jungler Nubar “Maxlore” Sarafian has confirmed that he will no longer play on the team despite his first season with Giants being an overwhelmingly successful one.

Maxlore previously stated on Twitter that he’d be open to compete in either North America or Europe, but was still under contract at the time. His latest entry on social media, however, seems to indicate that this is no longer the case.

While Maxlore’s first season got off to a rough start, the team looked better and better the deeper the season went—due mainly to the uncanny abilities of rookie midlaner Na “NighT” Gun-woo. Maxlore held his own for the majority of the season, however, earning him the fifth highest KDA of all junglers during the regular season. However, Maxlore explains that after the advent of the 6.15 patch “we faltered and didn’t adapt fast enough (we were one of the teams that laneswapped the most) and unfortunately we couldn’t make it to worlds.”

The Unicorns of Love, who just yesterday won their first international event at IEM Oakland, became the main rivals of Giants following the conclusion of the regular split, defeating them in two straight 3–0 victories in both the LCS playoffs and the regional qualifiers for the 2016 World Championship.