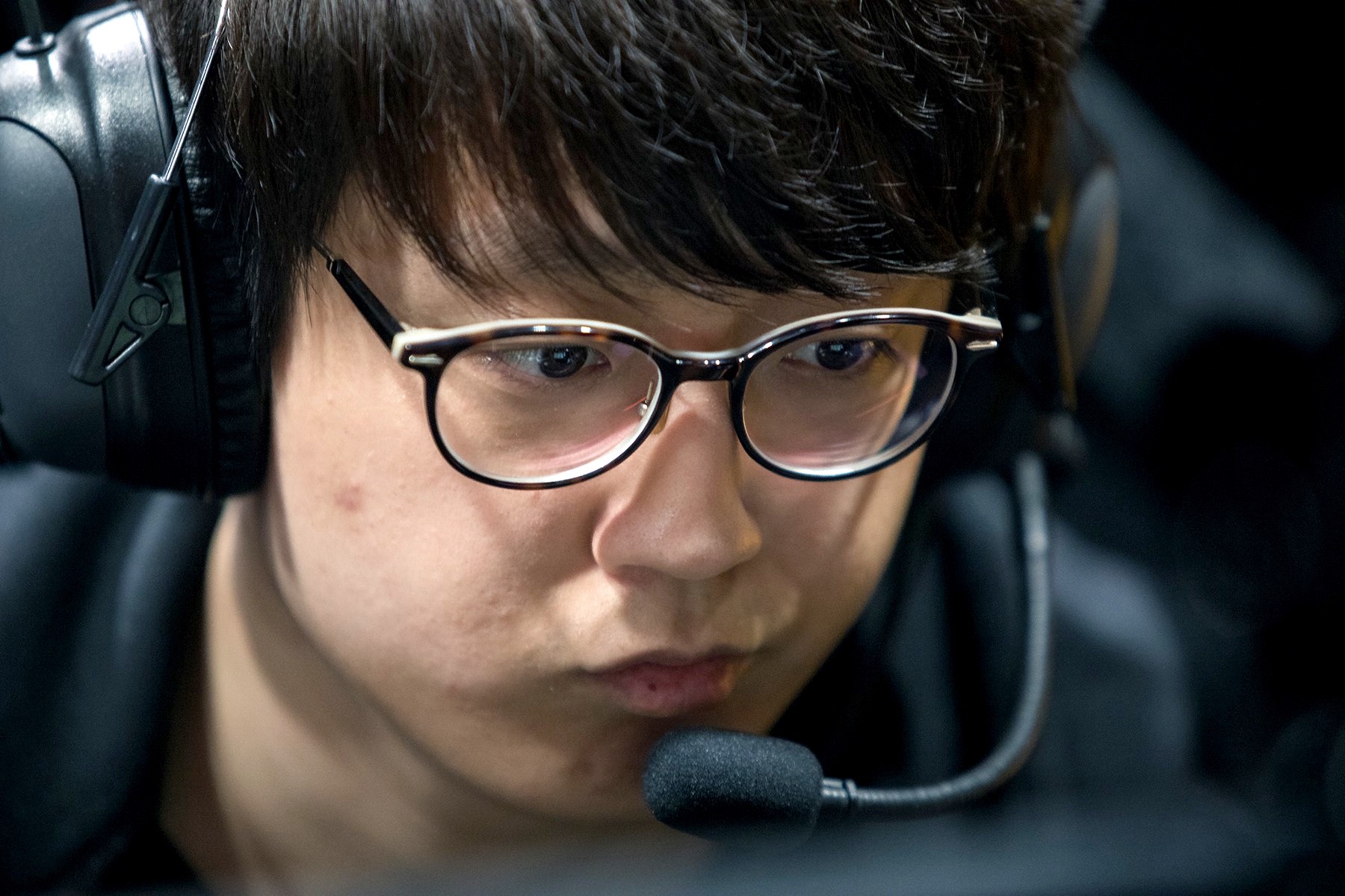 Yet another Korean League of Legends super team has been assembled.

KT Rolster’s impact in the history of Korean esports has been undeniable, and looking to 2017, the organization appears to have spared no expense. Now, the club has announced that Cho “Mata” Se-hyeong will join its star-studded roster as a support player.

Considered to be one of the greatest support players to ever come from Korea, Mata has yet to relive his glory days of the 2014 Samsung White roster, which dominated the 2014 League World Championship. Since then Mata has competed in the Chinese League Pro League and has yet to win an international LAN event. Given the reputation of his new peers, that could soon change.

Aside from the recently unveiled SK Telecom T1 roster, there is more than likely not a single other roster in the region as jam-packed with talent as KT Rolster, as nearly every position is inhabited by some of the most successful players in the world of competitive League.