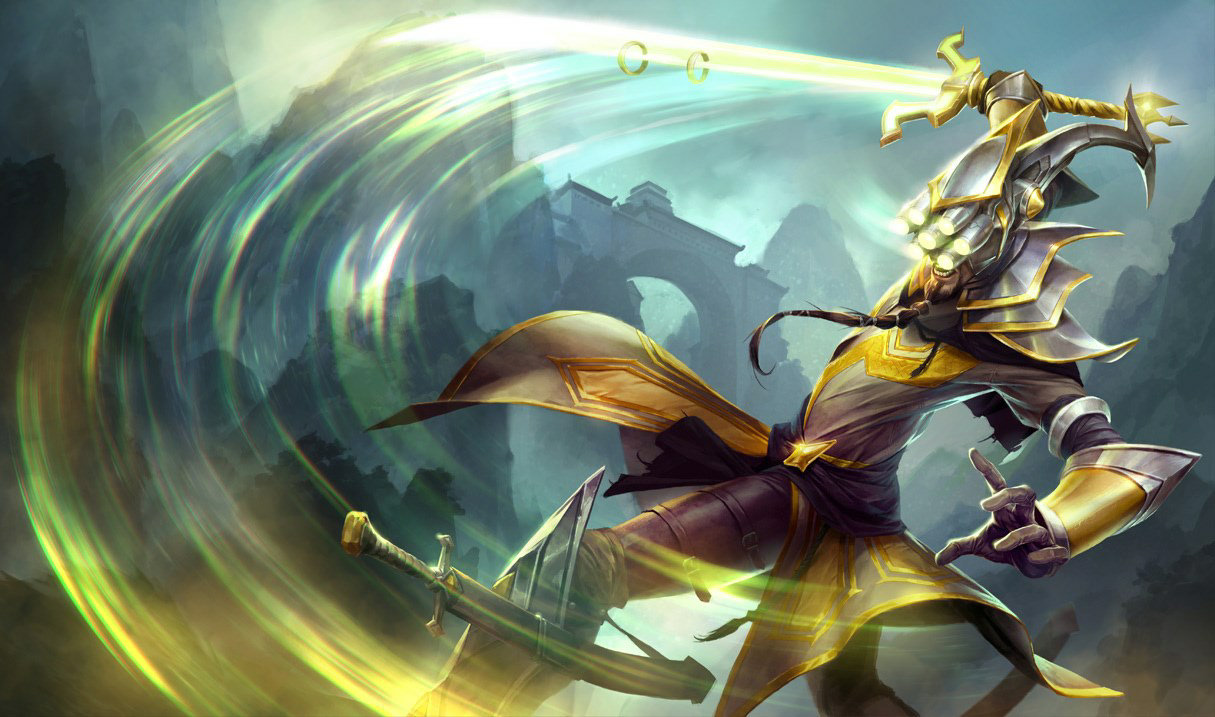 League of Legends is notorious for having various bugs–and a clip featuring Master Yi and a bloodthirsty The Collector is a testament to that.

After dying, Master Yi finished the legendary item The Collector in base–only to get a kill on the opposing Rengar, who was below the execute threshold of the item. The Collector’s unique passive, Death and Taxes, executes opponents who are below five percent of their maximum health.

Even though Master Yi’s opponent managed to stop him from getting a kill while he was alive, it didn’t matter in the long run once League’s spaghetti code struck. The item has had various bugs since its release during the offseason. It either activated too often or just doesn’t work sometimes. Even after the latest hotfixes in Patch 11.3, where items were hotfixed to trigger The Collector, Death and Taxes is still not quite so certain. While the item should trigger if the owner died with the item in their inventory, it shouldn’t fire off if it is assembled after death.

It’s possible that this strange interaction might turn into game-changing strategies in the near future, such as players selling their items to buy The Collector and execute low-health enemies they recently dueled with before refunding the item and returning to their previous build.