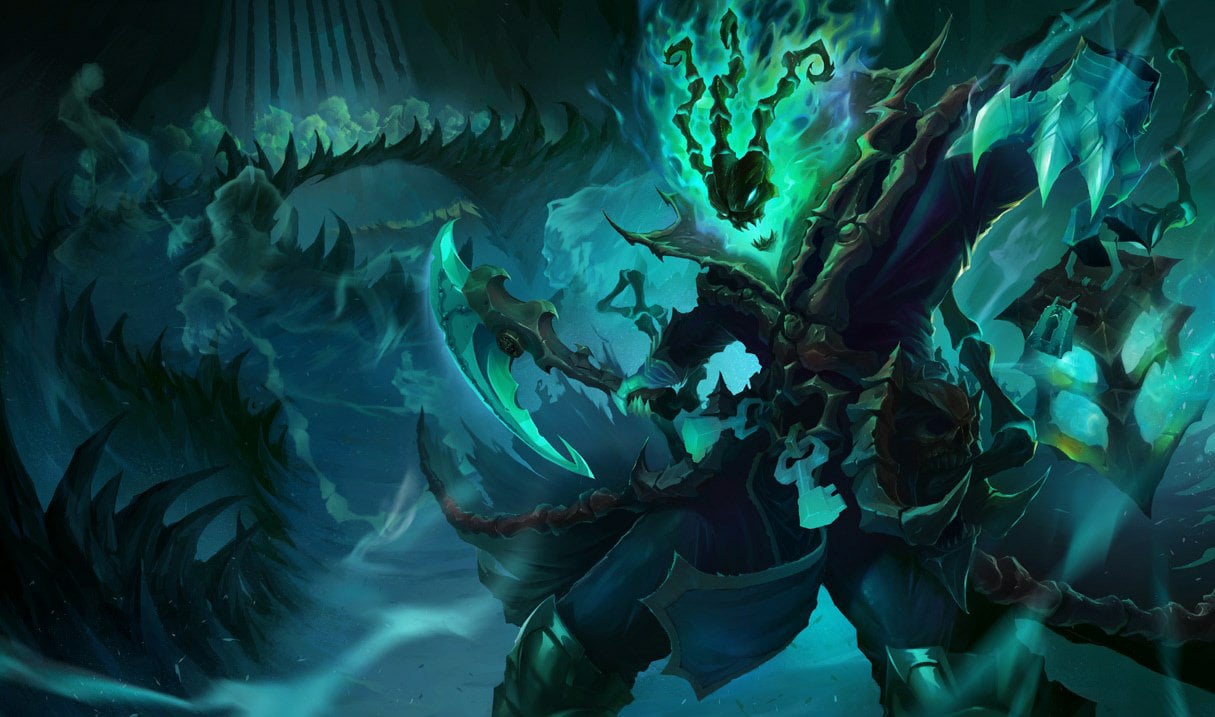 Relying on your team is an important part of League of Legends, but what happens when your entire team disconnects?

This is exactly what happened during a recent clip, where not only did friendly players disconnect, but so did the enemy team. In what looked to have been an ordinary match up until this point, one Thresh player was left all alone when every other player suffered a disconnection. This saw Thresh left alone in the center of the lane, with just the poros and minions for company.

From the clip, it seems the game was still functioning as normal, given that minions were still in motion and successfully dealing damage to one another. It isn’t clear why all players were affected outside Thresh.

Thankfully, shortly after the disconnect, players began to trickle back, and the game continued in a similar position to what it had been as Thresh chose not to take advantage of what seems to have been some kind of server issue.

While we don’t know the outcome of the match, the poster didn’t share further details of any issues occurring again during its duration. We’ll likely never know what caused it to happen.