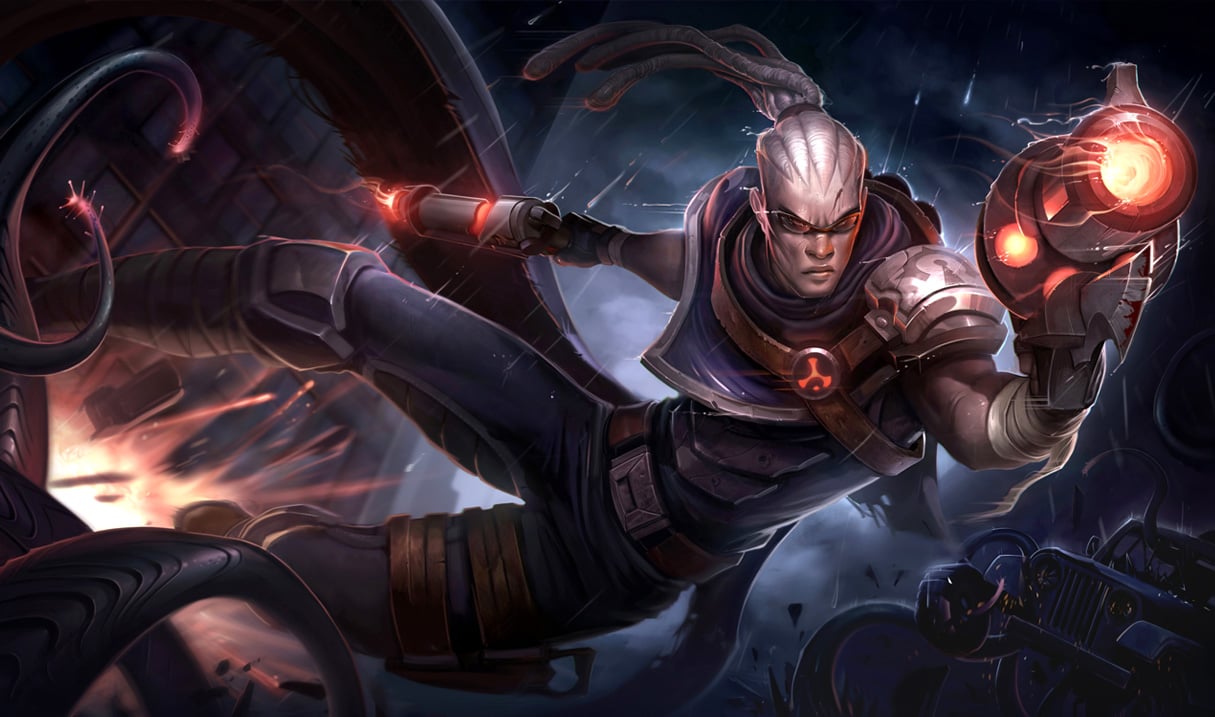 Buffs to marksman champions are coming in the next patch for League of Legends, and it’s no secret that they need it.

Players have been loudly voicing frustrations over the weak state of ADCs. Not only have they been complaining about ADC champions being weak, but also about the role itself lacking a sense of agency. This means that the role feels unsatisfying to play and that it doesn’t significantly impact the game or have a unique identity.

Don’t get me wrong, marksman players have definitely been complaining about the champions lacking strength as well, but not having a sense of agency is definitely a deeper issue with the role itself and requires more attention to fix.

Riot announced in a post on the Dev Corner of the forums that it will be buffing some marksmen in the next patch as a result of issues within the ADC role, and even more buffs will follow in the patches after that. Lucian and Draven will both be receiving buffs in 7.1, which will likely go live later in January. Ashe was noted as a candidate for buffs in either 7.2 or 7.3, but nothing was confirmed.

Not only will there be some champion-specific buffs, but the newly reworked Lethality items will likely also be buffed. Specifically, the Duskblade and Edge of Night were mentioned to be the targets of some buffs due to Riot feeling that they are rarely built in place of Youmuu’s Ghostblase, which is considered to be in a much stronger spot.

The buffs to marksman champions will certainly help in their quest to feel useful again, but will it be enough? Probably not. Nerfs to tanks and tank items will likely be needed soon as well. Why? Because tanks are building full-tank items but are still able to deal out enough damage to blow up carries. Not only can they deal enough damage to not actually need an ADC on their team, but they are nigh-unkillable as well.

Fortunately, Riot seems to know this, as a nerf to Courage of the Colossus (CoC) is coming in 7.1 as well. CoC has been one of the main reasons tanks have been so overpowered as of late, and a nerf will knock them down a few pegs so that the ADCs can deal some actual damage to them. This likely won’t be enough of a nerf, but it’s a good start.

The weakness and frustrations of the marksman is a result of some major changes made during the pre-season patches, and it wouldn’t be surprising if these glaring issues aren’t completely solved for at least the next few patches. Hang in there, ADC mains!