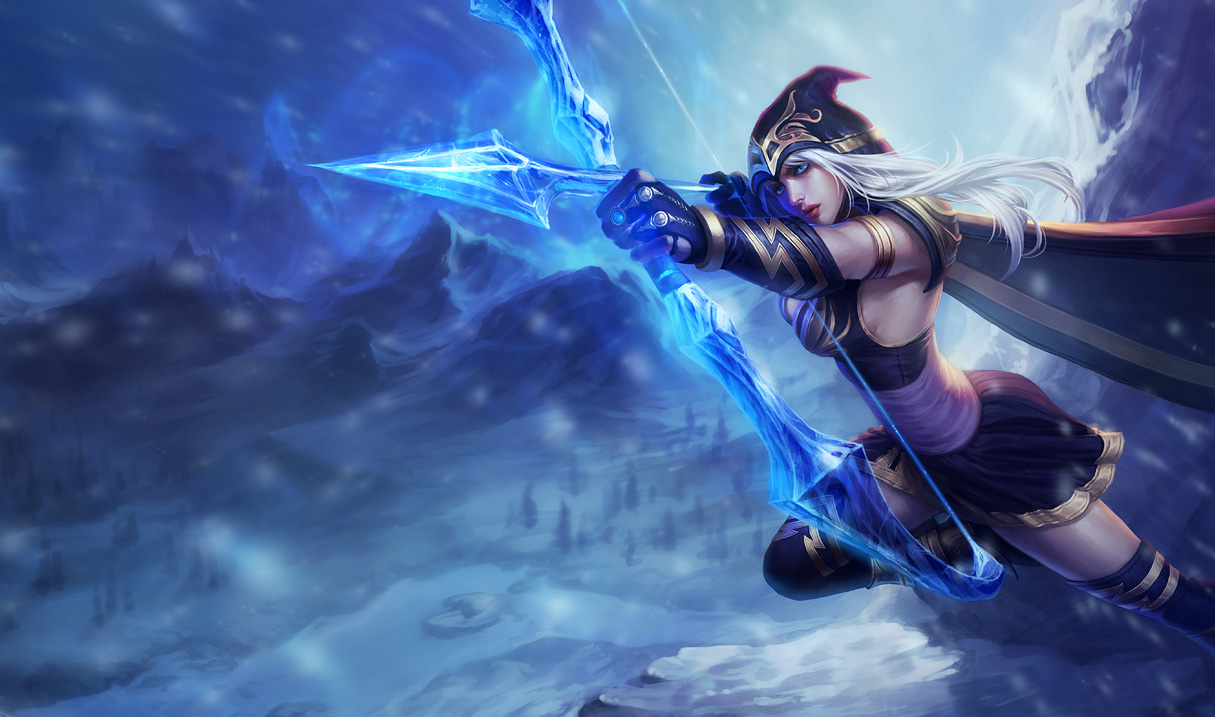 Another patch, another breakdown! Patch 5.9 is coming out, and it has some really cool stuff coming in! This article will look at the three most important changes of the patch, while the video covers everything. If you appreciated the work, swing by my youtube channel for more content and keep up with me on twitter. Without further ado, let’s get into patch 5.9!

Ashe, Ashe, we all have frost bite

Ashe’s rework is now live and boy is it good. Shifting her focus from poking to extended trading, Ashe’s new playstyle focuses on building up her focus before she harasses with her Frost Shot. Her slow on auto attacks no longer costs mana as it is now her passive, and she will guarantee crit damage on any slowed target. This is Riot testing shifting crit chance from a randomly occurring phenomenon to a steady damage ramp with smaller numbers. Her crit damage is reduced heavily, but it will scale with crit chance. I honestly wouldn’t mind such a system just become implemented across the board to replaces the RNG system of crit chance, assuming it proves to be a healthier and comparable system to the current one.

Ashe also has some ratios on her spells, so while she has taken some hits to her base stats, she has stronger bursts of damage. This will be a fun rework to explore. Whether or not she becomes a competitive pick depends on her strength.

If you have ever complained about the difficulty of kiting properly, this is the change for you. I nickname this “ADC on easy mode,” because with the new functionality change, it is almost impossible to miss targets in team fights or in lane. By choosing targets based off the cursor location rather than your champions pathing, attack move click is probably going to become standard in higher levels of play. It’s too good to be ignored. While this does mean that the overall skill level required to kite as an ADC may be lowered, it isn’t going to be like mediocre ADC’s can compete with elite level ADC’s, as positioning, pathing and target selection are still choices the player has to make. I highly recommend going into the client files and changing the input for attack move click to the left mouse button so you can freely toggle between move actions and attack actions.

(you can see the video for the thumbnail here: https://www.youtube.com/watch?v=qsebv3hE-z4)

I love how Riot is changing Cinderhulk. By keeping the clear speed at a level where jungle tanks can clear as fast as jungle bruisers (perhaps even faster than before since the damage has a higher flat value rather than ramping) but reducing the free damage the tanks have, they are closer to having a unique identity from bruisers. Bruisers would build damage early to snowball lanes, while tanks could immediately start building tanky and get damage which could closely match a bruiser. With this change, I think that bruisers have a larger window where they can impact the game more than a jungle tank can. The ability to out damage in skirmishes means bruisers have a larger window of time where they can out-gank a tank jungler and snowball the game for their team. Tanks will still be able to keep up in farm and progress to their late game, but bruisers can impact the lanes more. Whether the actual experiences in game prove to hold this hypothesis is what I am looking for. If Cinderhulk still does too much damage, or if tanks clear completely outclasses bruisers, then we won’t see the diversity pool widen. Hopefully, that won’t be the case, and we can begin enjoying a jungle pool of 8 or more junglers and teams employing two different approaches to the game.

A man can dream.

Thanks for reading this guys! Keep up with me on twitter @CD_Mangaka and youtube https://www.youtube.com/user/cdmangaka. Look for analytical content from my sources and I’ll see you next time.