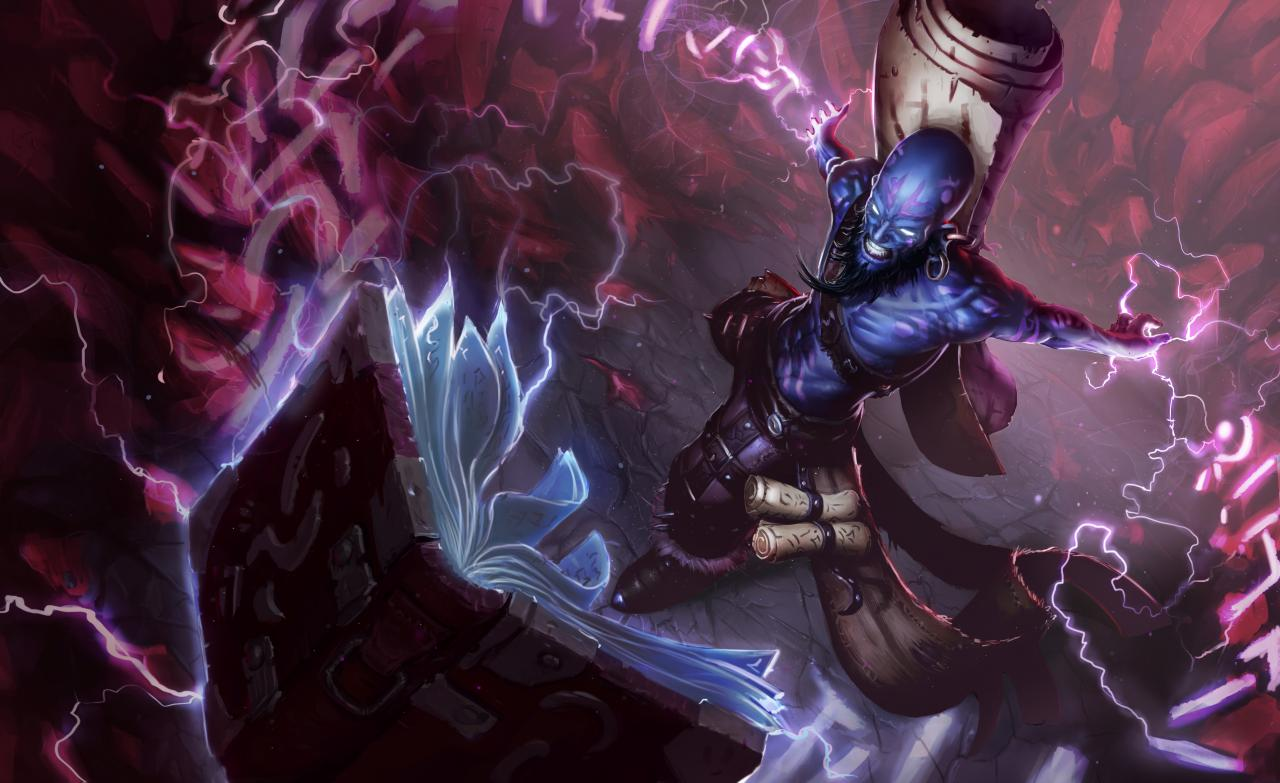 Hey there guys! Another day, another patch notes to breakdown. This one is fairly light in terms of the number of changes, but wow are some of them huge! The article is going to touch on the main points of the patch while the video goes over everything for you guys. Without further ado, let’s get into it.

Ryze has been under the threat of a rework for a while, and now it’s coming to live servers. His passive is more intricate now as it runs off a stack system. This means Ryze has some down-time with his spell spam rotations, but when he gets them it’s a bigger deal, as he can spam Q and is given a shield which scales liberally with his mana. That said, a lot of his kit has been nerfed: his Q is now a skill shot, most of his mana ratios on his damage spells are reduced, and he loses the free cooldown from his Q (this was moved to his ultimate and considerably buffed, but level gated with the ulti). My lack of experience playing Ryze inhibits my analysis here as I can’t explain how each of the changes will change his playstyle, but the rework is interesting and opens up ways for Riot to adjust Ryze’s kit to strike a better balance between “Uber OP” and “Trash.” I expect to see a dip in his win rate as players learn the new kit. Maybe Riot will give him some buffs as well, but we’ll have to wait and see.

A new icon for a new Black Cleaver. This item has the potential to give a great boon to AD tanks. As of now, this is the only item in the game to give AD tanks 20% CDR while offering more damage with its armor shred and flat AD. While this will help older tanks and bruisers who suffer from mobility issues (Darius and Garen, for example), i do wonder if we’ll see it on Hecarim. The wording of the rage passive leads me to believe that one gets extra move speed from dealing physical damage from any source – not just auto attacks like Trinity Force. With more health added on, the synergy between Black Cleaver and Cinderhulk is also improved, which may lead to Cinderhulk – Black Cleaver Hecarim’s running amuck. Still, it’s hard to gauge the power of the item without testing. With regards to Hecarim, the spectral centaur may still prefer to build Trinity Force as it gives him a plethora of stats which he benefits greatly from.

Blade of the Ruined (Tank) King

If you’re like me and have been wanting something extra to help ADC’s get through the busty tank line, this is the change for you. Blade of the Ruined King’s current health damage on auto attacks is now integrated into life steal. What this means is that as you deal more damage to higher health targets, you also sustain more. This helps marksmen, assassins, even tanks who can squeeze Botrk into their build sustain through the base damages of the enormous frontlines we see. The adjustment in build path and the increase in minimum damage is also a nice add-on, but the change to lifesteal cements Botrk as the lifesteal item to take in tank heavy metas.

While the changes we see aren’t drastic enough to effect the tank heavy meta we play in now, there’s some interesting things to consider moving ahead. There were several changes I didn’t document in this article as there isn’t much of a discussion point to them (although the Jinx nerf is huge). If you want to hear my thoughts on everything, you can follow up on my video here or watch it at the top of the article.

Thanks for reading this guys, and good luck in solo queue. Onwards and upwards friends!