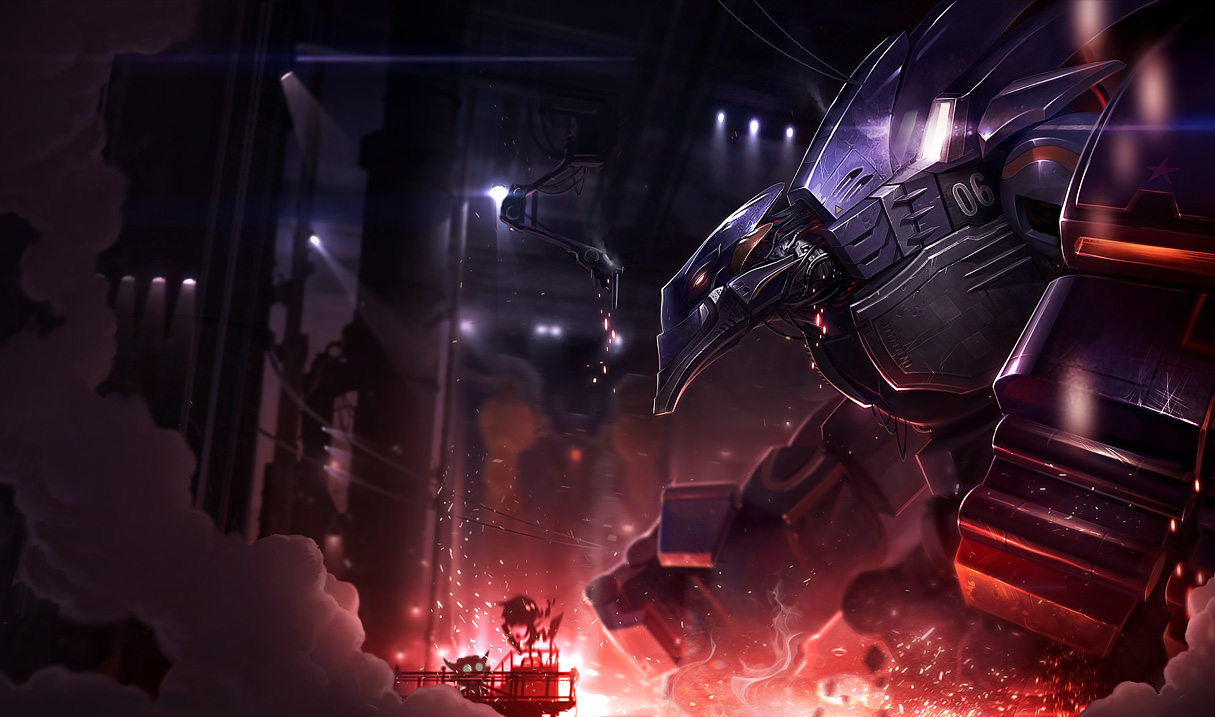 A drastic Malphite rework was pushed onto the PBE last month in an attempt to accentuate his strengths and weaknesses while simultaneously making him more interesting to play. The rework was reverted, probably because it was deemed too impactful so close to Worlds.

As of this weekend, though, the rework is back… sort of.

The latest PBE update reintroduced the changes for testing. The thing is, though, there are a lot less changes than the first time.

In the rework’s first draft, there were huge mechanical changes to most of his kit, including Brutal Strikes, Seismic Shard, and his passive, Granite Shield. The new rework, however, only includes the changes made to Brutal Strikes.

In the game right now, the ability’s passive gives Malphite bonus armor equal to 10 percent of his current armor. It’s a pretty basic ability, honestly. The changes on the PBE triple that boost as long as his Granite Shield is active, which gives Malphite a very clear window of increased power to use to his advantage in lane.

Keep in mind this is purely a buff, so either way, Malphite players should be relatively happy with it. Even though it will give the big rock a ton more armor than he already has, no other parts of his abilities, including Brutal Strikes, are being nerfed to compensate. The only change is this buff, so even if you’re a little disappointed that the rest of his rework was dropped, at least he’s still getting this.

The changes are set to arrive with Patch 7.19 in a couple of weeks.