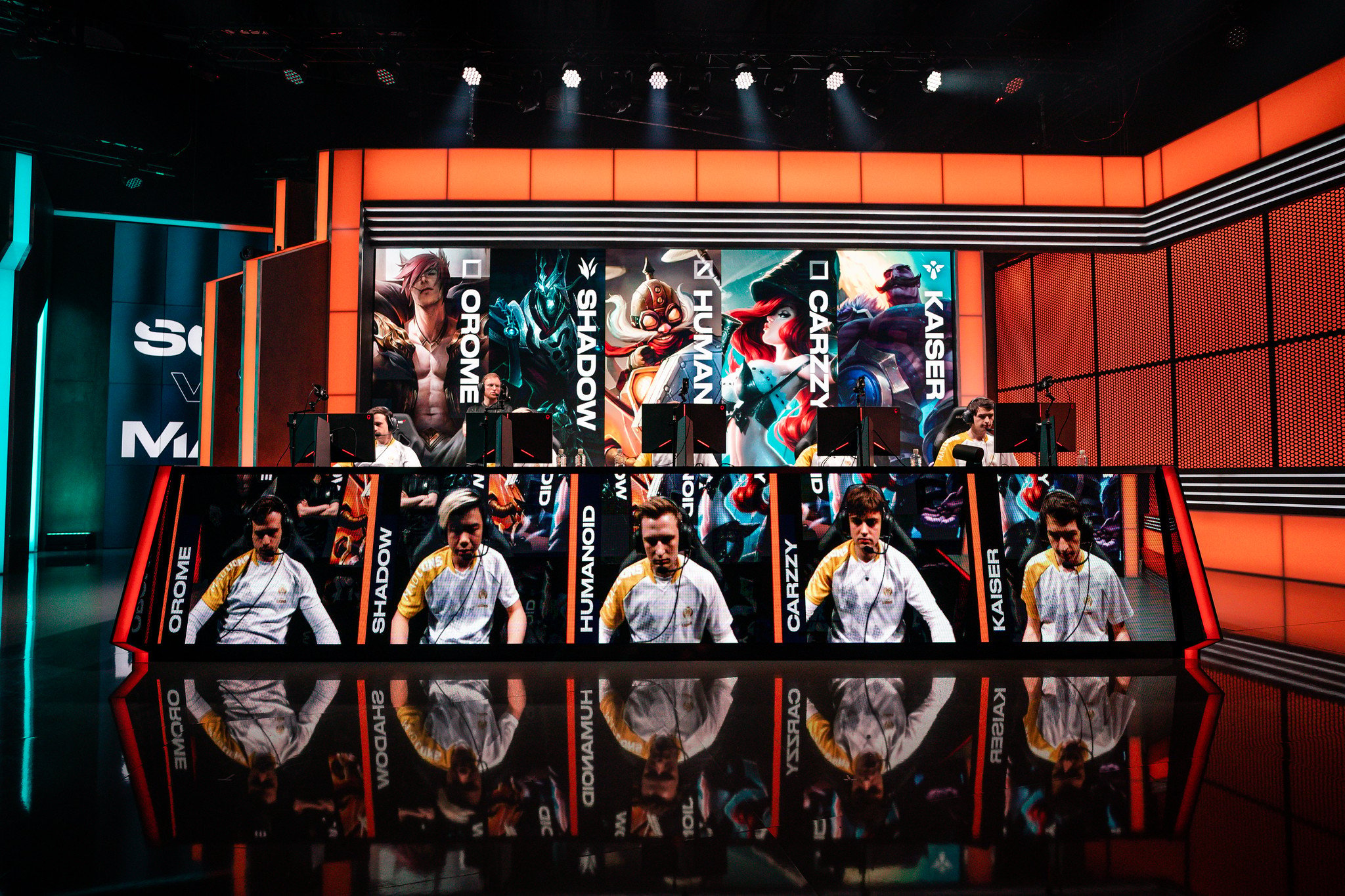 Where were you when MAD Lions upset the reigning kings of Europe in the first round of the 2020 LEC Spring Playoffs?

It was a result that no one expected, and we’re all left stunned as G2 Esports heads down to the losers bracket while the full rookie squad is moving on in the winners bracket.

Throughout the series, G2 didn’t play at all as they did in past playoff matches, or even during the regular season. They made some huge positional errors and constantly overextended, and their team fighting was surprisingly disjointed.

Although they did make a series out of it by winning the second and fourth matches, G2 never really looked like the team we’ve gotten used to seeing over this past year. They never got that mid game power boost that we’ve seen take over games, and we never saw that killer instinct that has put away so many top teams.

On the other side of the Rift, MAD Lions showed poise, confidence, and patience, traits we aren’t used to seeing from rookie rosters. In a situation like this, most young players would panic and make rash decisions that would end up costing their team the game—this time around, MAD stayed calm and made decisive plays that pushed their advantage further and further.

The final game of the series did degenerate into madness, as G2 forced MAD Lions into a game of cat and mouse—the defending LEC champs constantly threatened to backdoor MAD’s base, but the rookies held fast and managed to finally take them down with one final team fight.

Many fans and analysts have already pointed out that although G2 did misplay in multiple situations, MAD Lions should be praised for how quickly they were able to capitalize on those lapses in judgment. However, one can’t help but wonder how this series would have turned out had it been on stage.

Like LEC caster Eefje “sjokz” Depoortere said, things are much more different when games are played on stage, rather than played in the comfort of one’s home. There isn’t a live audience screaming, there aren’t bright lights shining onto the stage, and there ultimately isn’t the same level of pressure.

Now, we can look forward to watching Fnatic vs. Origen tomorrow at 10am CT, in yet another showstopping first-round matchup in the 2020 LEC Spring Playoffs.