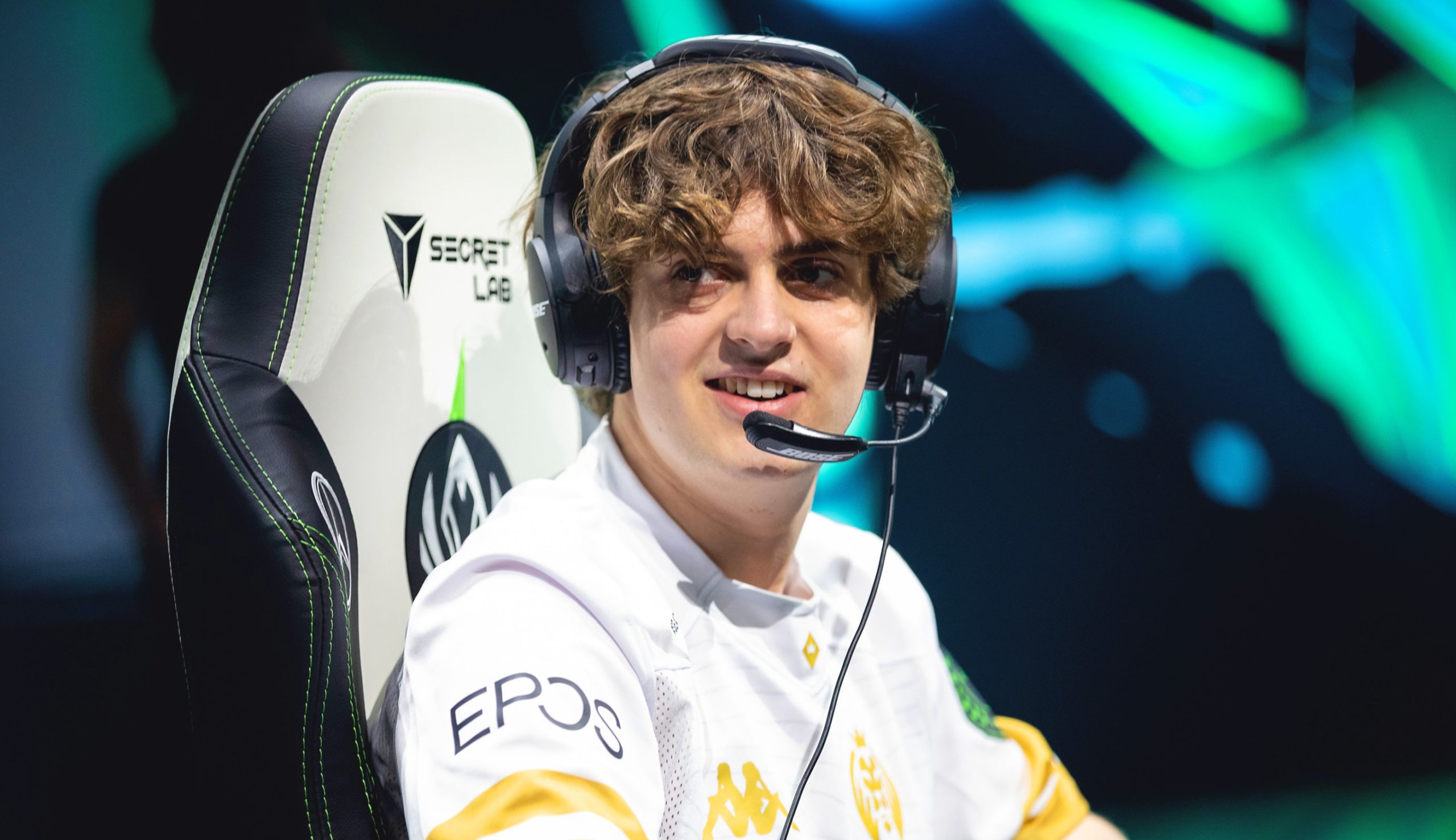 In one of the LEC’s biggest comebacks this season, MAD Lions pulled off a statement victory over Rogue to pull within one game of the first place in the LEC today.

If you blinked at any point in the last three minutes of today’s League of Legends game, there’s a good chance you missed MAD Lions’ whirlwind come-from-behind victory. A five-for-one Ace near the Dragon allowed MAD Lions to circle the map and collect both of the Rift’s major neutral objectives while knotting up the gold score, after previously trailing by as much as 6,000 gold before the game-changing teamfight.

Realizing how much momentum they built up, MAD Lions kept their foot on the gas and barreled straight into Rogue’s base, winning the game outright in a matter of minutes. MAD Lions didn’t take the lead in gold until the game’s final seven seconds.

“Rogue is probably one of the best teams in the league right now,” MAD Lions mid laner Humanoid said on the LEC broadcast after his team’s victory. “We lost to [Rogue] last time, so knowing that we can beat them is a huge confidence boost going into playoffs.”

Both Humanoid and Carzzy played a vital role in MAD Lions’ victory today. The mid laner posted a respectable 2/1/3 scoreline in today’s victory after struggling heavily against Rogue last time, while the AD carry outclassed all of Rogue with a 9.0 KDA on the day.

Rogue and MAD Lions, last split’s LEC finalists, are not scheduled to meet again in the regular season of the LEC Summer Split. The two teams split their series right down the middle this summer, each winning one game apiece. Should their records be tied at the end of the season, a potential tiebreaker game would most definitely be in order.