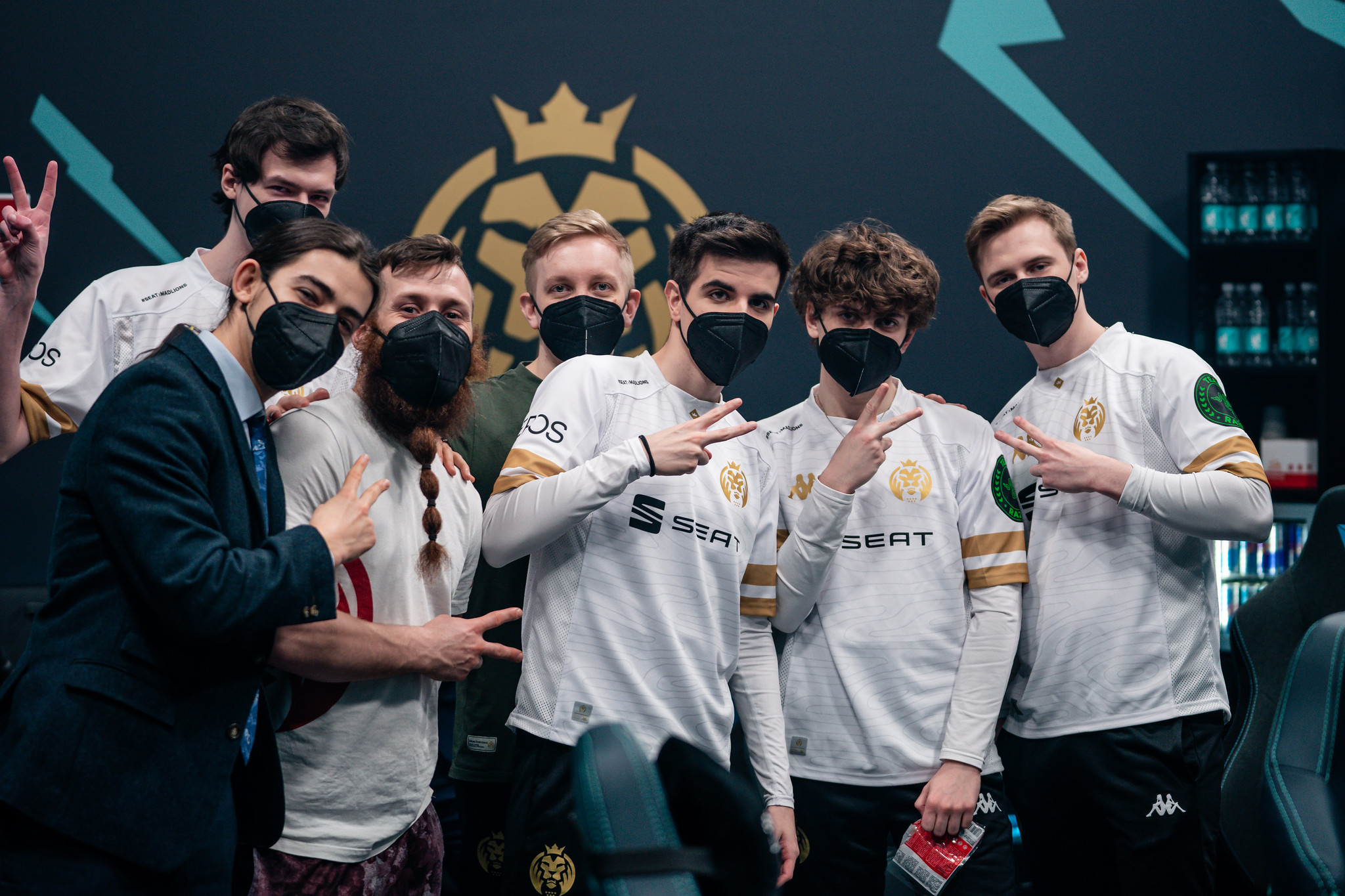 In a battle between Europe’s current first seed and the region’s defending champions, MAD Lions came out on top of Misfits today in dominant fashion after a quick, 25-minute slugfest.

With 21 kills coming from the side of the Lions, MAD showed some of their true potential after struggling a bit through the first few weeks of the 2021 LEC Summer Split. The fiery pride of Europe came out with something to prove, especially after picking up their third loss of the season against Vitality last weekend.

Misfits, on the other hand, have looked like one of the most surprising stories of the split in Europe after only dropping one game through the past three weeks of play. Their top side has looked promising so far, with HiRit, Razork, and Vetheo all elevating their game to new levels.

During today’s match, there was a clear focus for both squads. Misfits wanted to focus on the top side of the map with Camille and LeBlanc, while MAD’s goal was to help Carzzy and Kaiser get ahead on the classic Kalista-Leona combination. The former had a pick composition with plenty of burst damage from LeBlanc, Varus, Lee Sin, and Camille, while MAD had a heavy teamfighting composition with a plethora of crowd control at their disposal.

Although Misfits found some early picks, a huge teamfight broke out in favor of MAD Lions at 11 minutes that allowed them to start dictating the pace of the match. Looking at the bottom lane, Kaiser’s confident engages helped his team start any fight they want, while Carzzy’s positioning and damage output swept the ensuing battles with ease.

This was exactly what MAD Lions fans were waiting for: a dominant, decisive win where MAD’s strengths in teamfighting were shown off in full display. The team will now have to bring that same energy when they face off against Rogue tomorrow. For Misfits, they’ll have a chance to bounce back from this loss in their game against G2 Esports.