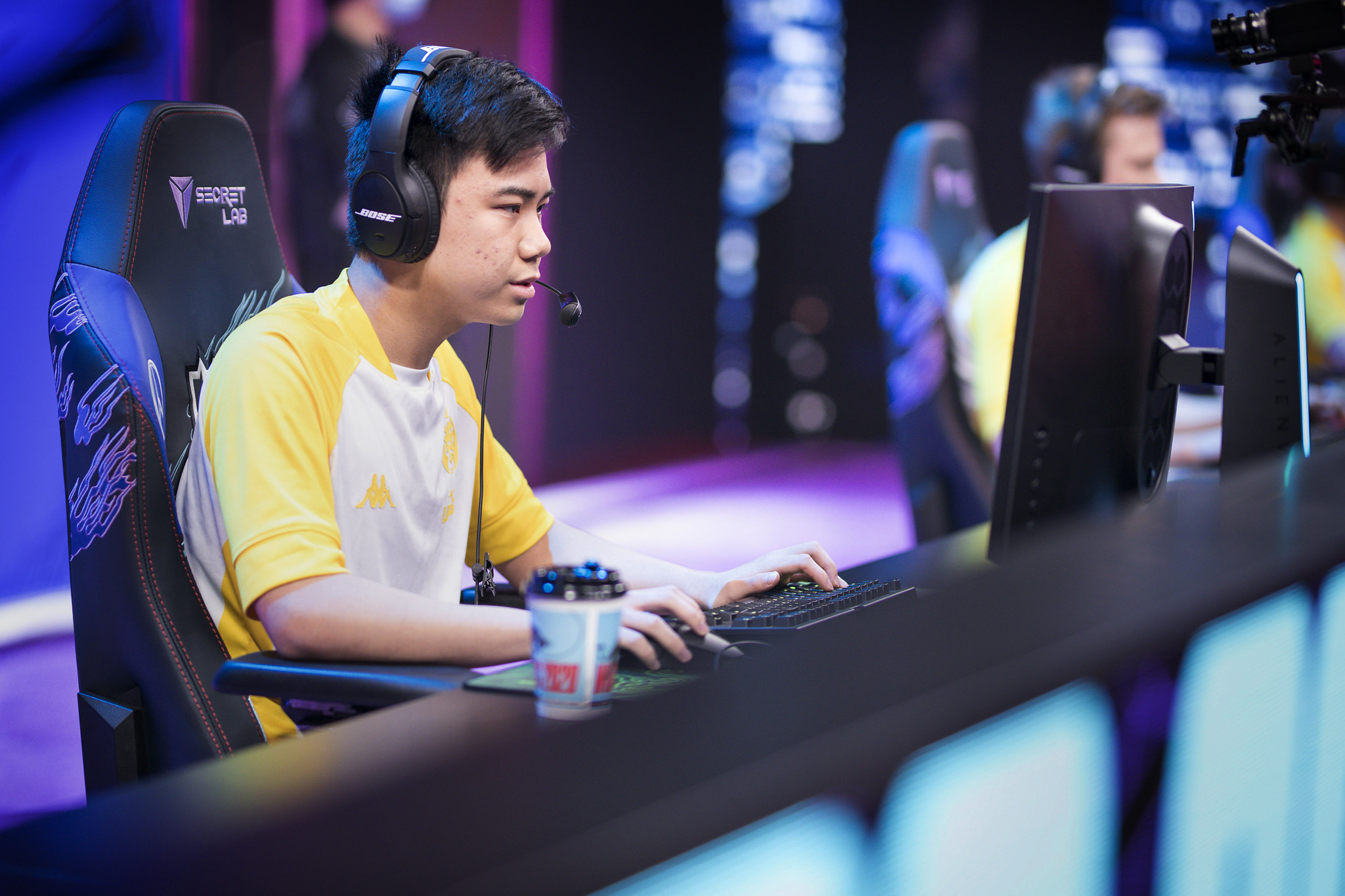 It’s been eight long months since MAD Lions parted ways with former starting jungler Shad0w. When the announcement was made, neither the team nor the young player explained the reasons behind his replacement. The 20-year-old also disappeared from the League of Legends esports spotlight without a trace before reappearing in the LPL with LGD Gaming.

Many people in the community wondered about what really happened behind the scenes with Shad0w. But in an interview with Dot Esports, the team’s head coach James “Mac” MacCormack explained what MAD’s plans were after the 2020 World Championship, as well as Shad0w’s own plans to make it in the Chinese League scene.

After their unceremonious exit from Worlds, the team was disappointed to become the first major region representative to be eliminated by a minor region team. Mac said Shad0w had a tough time adapting to the meta at the tournament and that the quarantine affected him and his teammates a lot since they were still young and inexperienced with international performances. Things that were already going wrong for the squad ultimately fell apart for them at Worlds, and that prompted some change.

“[The] reason that we decided to make roster changes coming into 2021 was because we felt we didn’t have the most well balanced roster when it came to, number one, flexibility and adaptability, and number two, our communication system,” Mac told Dot Esports. “We had a lot of players who were very good at being decisive in a reactive manner, but not that many players that were incredibly good at long-term planning, and [that] was a big issue for us throughout 2020.”

Mac explained that although Shad0w was a very decisive player who had the capability to shot call, he wasn’t proactive enough when it came to long-term planning. As a result, he was replaced on the team by former Movistar Riders jungler Elyoya. And the rest of the changes that came with the 2020 offseason eventually led to the Lions’ first LEC championship.

The 27-year-old coach also said it was clear that when Shad0w joined MAD Lions, playing in the LPL “was his dream”—and the team was aware of this from day one. He knew that the young star was going to get offers from Chinese teams, especially after earning All-Pro honors in the 2020 Summer Split.

Shad0w has found a new home with LGD Gaming, in a region that he had hoped to join since his career started. He told Dot Esports that he declined Edward Gaming’s offer back in 2019 because he “didn’t really like the environment there.” But with more experience under his belt, he now thinks he can become a more complete jungler with his new team.

LEC fans might get to watch Shad0w in action again when the 2021 World Championship rolls around later this year.