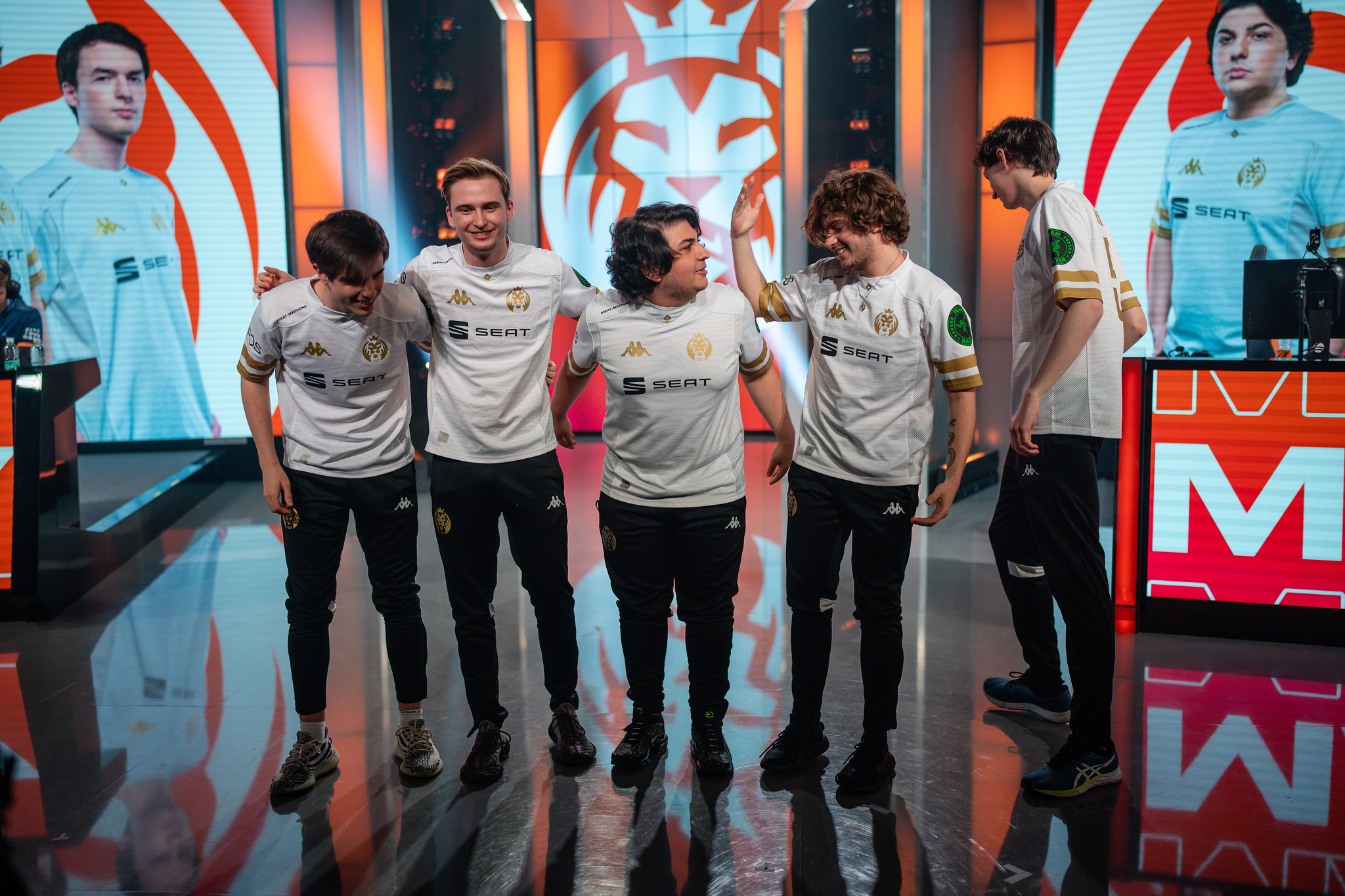 MAD Lions claimed their ticket for the LEC Summer split finals after sweeping Rogue in a perfect 3-0 series. Their AD carry, Matyáš “Carzzy” Orság, spoke to Dot Esports after the game and shared his thoughts about his team being back-to-back LEC finalists—and even interviewed his own mid laner.

Although the series ended with a strong 3-0 for the Lions, the result didn’t come easily, especially with a 10,000 gold disadvantage in the last game. But MAD Lions turned the situation around and ended the matchup, just like in the fifth game of the Spring finals.

“I mean, I feel like we know how to play the game the best out of EU right now, so we always know that we have chances of winning, no matter how behind we are, if the team comp makes sense,” the AD carry told Dot Esports. “There is always something to play for.”

The path to the finals wasn’t easy for MAD Lions this split. They had to overcome tremendous obstacles, like the post-MSI burnout that made them drop some games in the regular season and a COVID outbreak that made them play from home for a few weeks in the middle of the season. But Carzzy thinks his team “is a different team in best-of-five always,” mainly because the Czech AD carry claims that they are “very fast at adapting” during the series.

After the interview, the marksman took on the mantle of interviewer and chatted with his team’s own mid laner, Marek “Humanoid” Brázda. Both Czech players had a humorous chat about the series, with some banter about the other playoffs teams and even their own teammates: “I’m excited to play against TSM… wait, are they going to Worlds?” the mid laner said sarcastically during the mock interview.

You can check out the full interview on our Youtube channel.