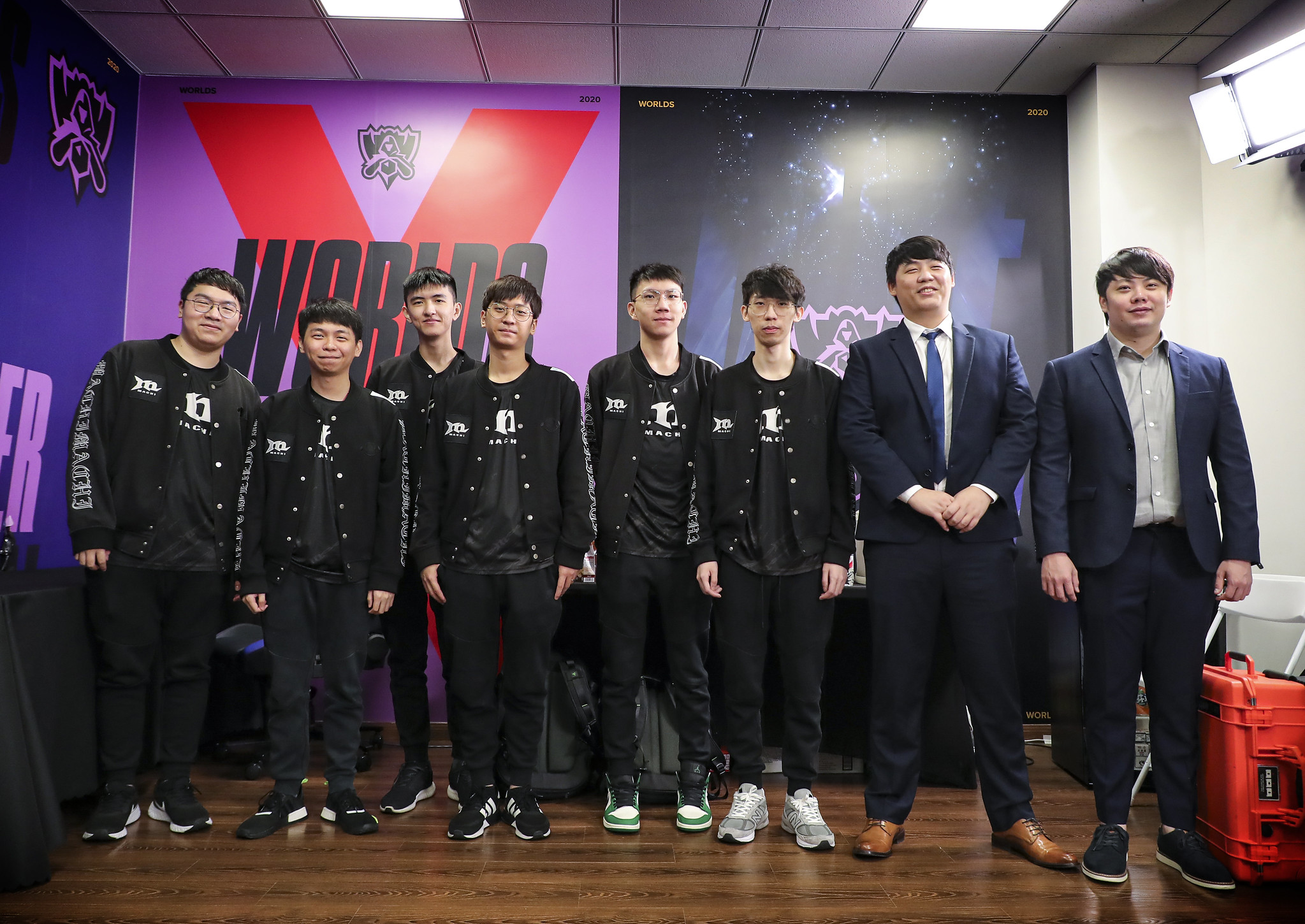 The Taiwanese League of Legends squad that dominated the Pacific Championship Series this year will look a whole lot different in 2021. Multiple players and coaches are parting ways with Machi Esports, the organization announced today.

Top laner Hsieh “PK” Yu-Ting, mid laner Chen “Mission” Hsiao-Hsien, and AD carry Chiu “Bruce” Chih-Chun, who each played a pivotal role in Machi’s regional successes and in their surprisingly strong Worlds showing, will no longer be playing for the organization heading into 2021.

Fans of the PCS may be left scratching their heads at this news, especially considering that this team was the best in their region, even managing to take a game off of the LCS’ Team Liquid during the Worlds group stage. These three players were also Machi’s best performers all year. Mission, PK, and Bruce all finished within the top three of the voting for the PCS’ regular-season MVP.

What might help make this make sense are the rumors that suggest that PCS teams J Team and AHQ Esports may both acquire a position in the LPL for next season. If these rumors turn out to be accurate, it’d make sense that these Taiwanese teams would want to take the best talent from their region over to the much more challenging league in China. This is just speculation, however.

Machi also announced the departure of two of its coaches. Xue “Mountain” Zhao-Hong and Zhang “Socool” Box-in will both be leaving the team, as well as substitute player Ke “Hong” Wen-Hong.

“With the confirmation of these player’s free-agent status, we want to thank them for their past efforts and dedication to Machi Esports and we hope they will have great development in the future,” Machi said.