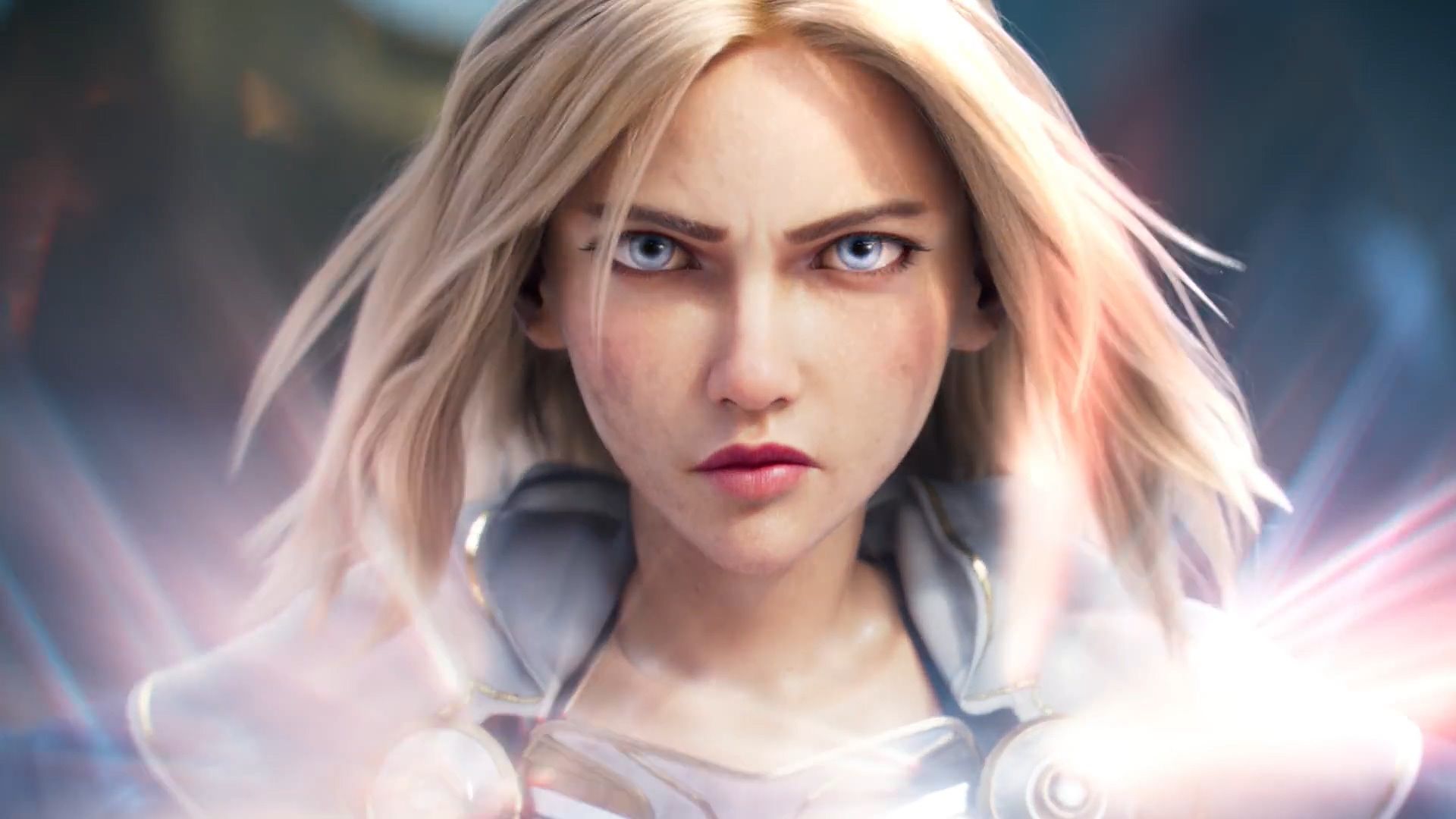 Riot Games is targeting one of League of Legends’ most beloved champions in its next patch.

After Riot received feedback from the community, Lux is set to receive buffs in both her middle and support positions.

The changes should give her more pushing power, increase her burst damage output, and allow her to take hold of the laning phase. In the current state of the game, Lux’s outdated mechanics have fallen behind. Her lack of mobility and her clunky and unpredictable ultimate is often overshadowed by bigger and better champions. This has led to her falling out of favor and almost ceasing to exist, especially in competitive play.

In the mid lane, she has a painfully average 49.94 percent win rate in Platinum and above. As a support, her win rate has plummeted to 46.39 percent—one of the absolute worst in the position.

Aside from her raw damage and crowd control, she offers very little to team compositions. There are often better choices when it comes to mid laners and the same goes for support. Her increased damage should help her in this respect, but the overall impact of these changes is unclear. But that’s not the end of it.

Similar to Ezreal, Lux will have the option to flash while casting her ultimate ability in Patch 10.4. This previously wasn’t the case and it severely cut short her playmaking potential. The buff will allow Lux players to snipe out targets with ease, making use of her flash combo to deal as much damage as possible.