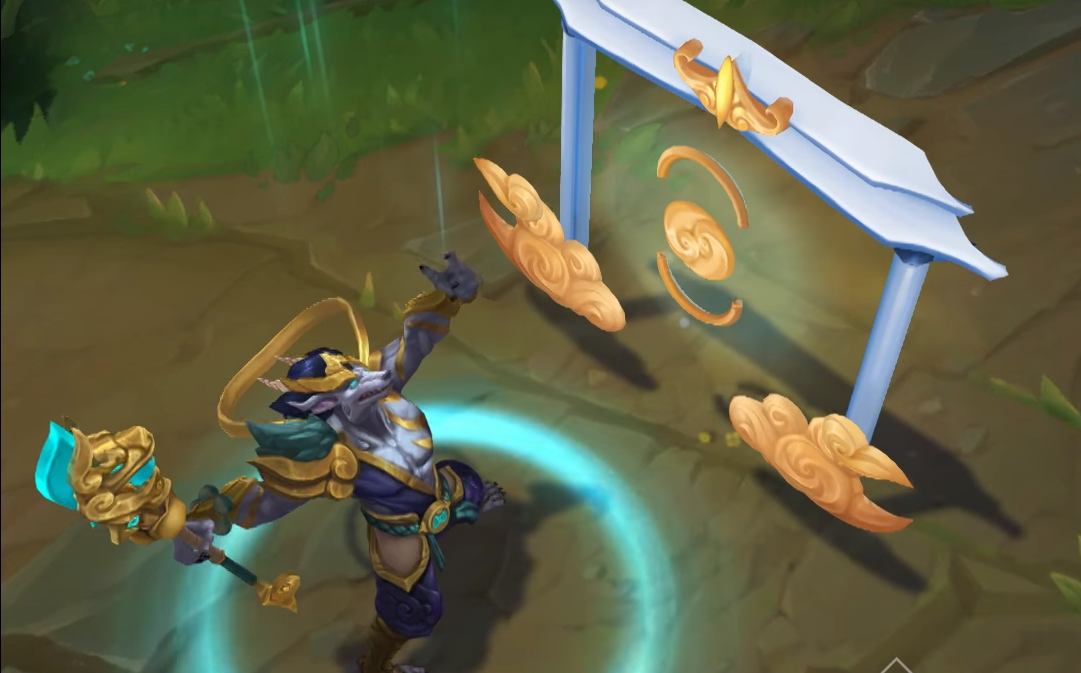 The Chinese New Year in 2018 will celebrate the Year of the Dog, and you know that that means—more dog memes than our tiny, feeble minds can possibly comprehend.

It also means that this year’s Lunar Revel skins in League of Legends will center around the dogs of the Rift. Say hello to Lunar Guardian Warwick, Lunar Guardian Nasus, and Lunar Empress Lux, revealed today on Riot Germany’s Facebook page.

Yeah, we’re aware Lux isn’t actually a canine, but her recall animation pulls puppies out of thin air, so she’s still welcome here. They even bark.

All three of these skins were teased yesterday, and most players assumed Warwick and Nasus would be candidates, but the third skin was up for debate. With Lunar Empress Lux given the third and final slot, this year’s Lunar Revel is all set to begin in Patch 8.2.

Typically, the Lunar Revel event features special icons, ward skins, and more, so we expect this year’s event to include them as well. Last year’s event even had an in-game animated short to promote the new skins.

Patch 8.2 content, including these skins, hit the PBE this week, and they should reach the live game in about two weeks with the official patch.