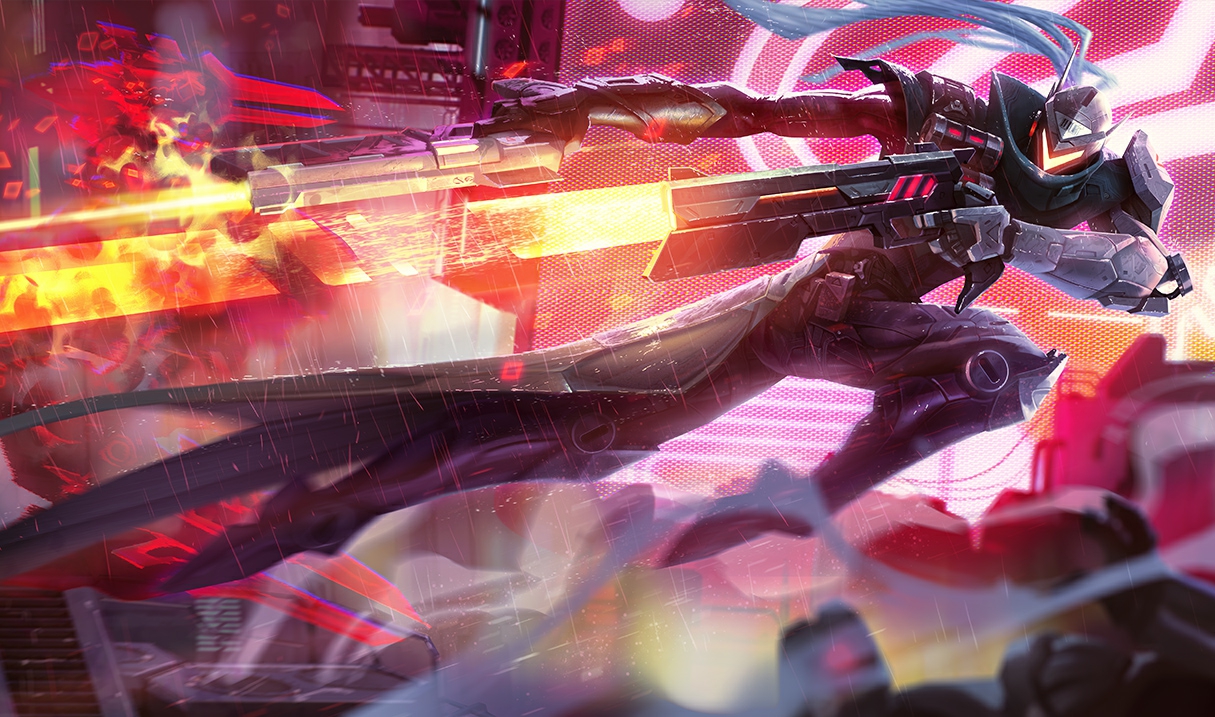 Riot Games has its eyes set on the future, with Lucian and Lissandra the next champions in line for balance changes in upcoming patches.

The news comes from a recent dev post in the League of Legends official forums. Riot’s core gameplay lead designer, Andrei “Meddler” van Roon, had been answering fan questions on upcoming changes to the game and revealed the news.

Riot plans to nerf Lucian to compensate for the buffs to ADC items like Blade of the Ruined King. Lucian will see increased mana costs on the champion’s Q ability to reduce the power that he has throughout the game. Riot is also looking at ideas surrounding the champion’s ultimate, to either reduce the range of the ultimate ability or shorten the cast time.

Lissandra is a champion that Riot would like to revisit someday in the future, according to van Roon. He believes that the teams should be prioritising their time around champions that are in desperate need of an update, such as Malzahar’s changes coming in Patch 7.11 and the adjustments to support items that will hopefully hit League by Patch 7.12.

There is no timeline on when these changes to Lucian and Lissandra will be implemented. Riot is seemingly keen to invest time into further tests on these changes before they ship them out into a future patch. If they don’t, the changes could have unforeseen consequences for the meta.