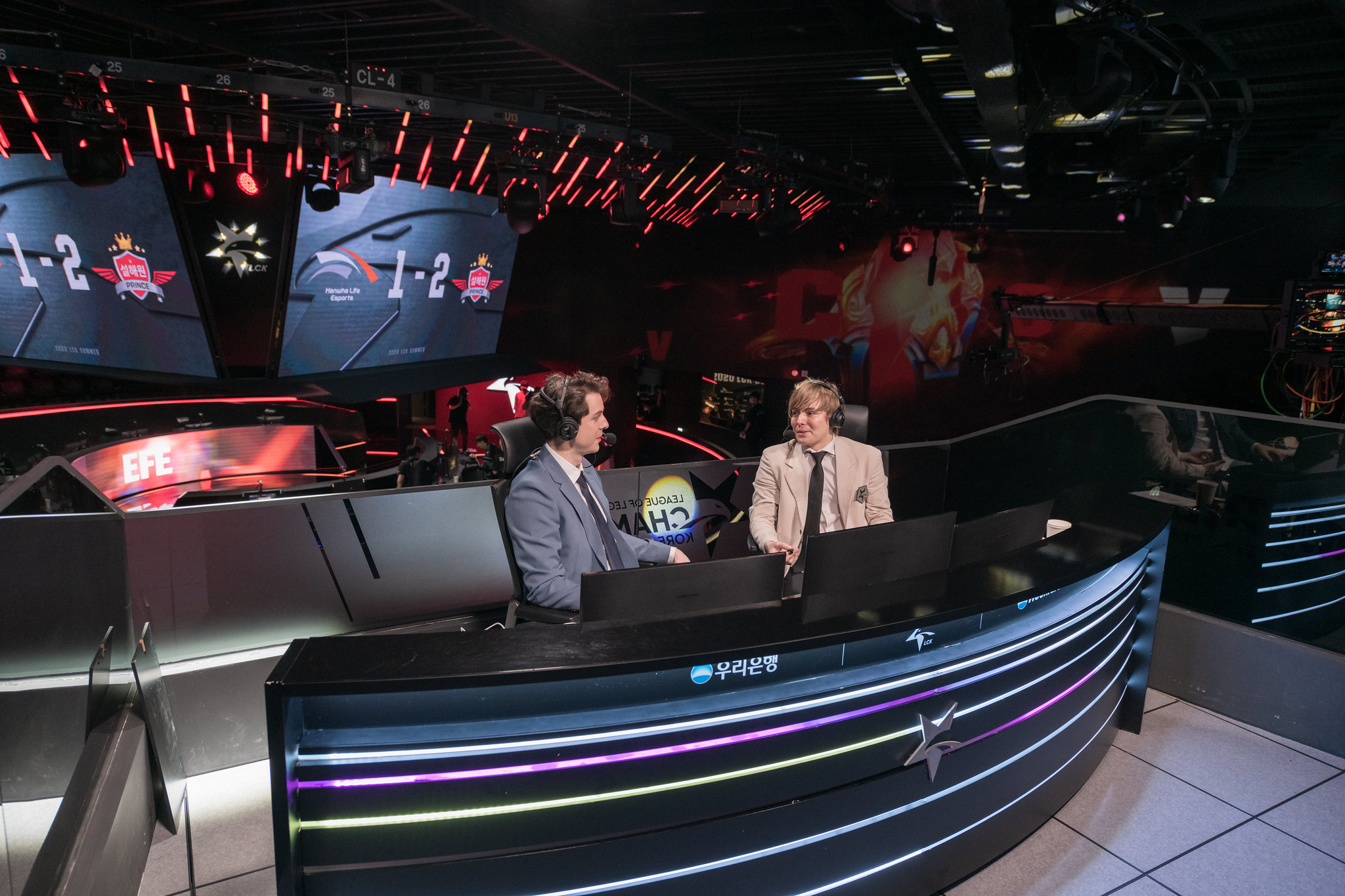 Well-known color caster and League of Legends personality Nicholas “LS” De Cesare has been approached by numerous teams to take on a coaching role for 2021, according to a report by Inven Global. These offers have reportedly come from teams in all four major regions, with the most notable organization among them being Korean powerhouse T1.

A controversial figure in the League community, LS is one of the more vocal contributors to the discussion of the “correct” way to play the game, particularly around ideas of drafting and itemization. His Twitch stream is known for its in-depth discussions of itemization and team compositions, and as an ex-professional Starcraft player, much of his analysis comes from the lens of other games. His use of Magic: The Gathering terms to describe drafting in League has become a common point of reference within the community when analyzing professional drafts.

LS has some history within the professional coaching scene, including a previous coaching tenure on bbq Olivers, which marked him as the first international coach employed by a Korean organization. He also offers private coaching to promising solo queue players via his Twitch stream and official Discord. But he hasn’t coached for some time, having worked as a color caster for the official LCK broadcast on and off since 2016.

When approached by Inven Global for comment, LS declined to confirm that a conversation with T1 around a possible coaching position was taking place but did confirm that he’s “intending to meet with [T1 CEO] Joe Marsh while he’s in Korea.” With T1’s reputation as a global brand increasing massively since its joint venture with Comcast Spectacor in 2019, hiring a foreign coach would fit well with its new brand ethos of global esports domination.

T1’s legacy within esports is one of the greatest in the world. With three world championship titles under its belt, the most of any organization in League history, T1 is a household name in the world of League esports. But their recent performance has seen a downturn since their reign of dominance in the LCK, having missed out on a finals spot in the 2020 Summer Split.

With the benching of iconic mid laner Faker for a large portion of the Summer Split and further reshuffling of their roster heading into the LCK’s Worlds gauntlet, it looks as though things could be changing at T1—and the hiring of LS could be yet another radical shift in thinking from the Korean behemoths.