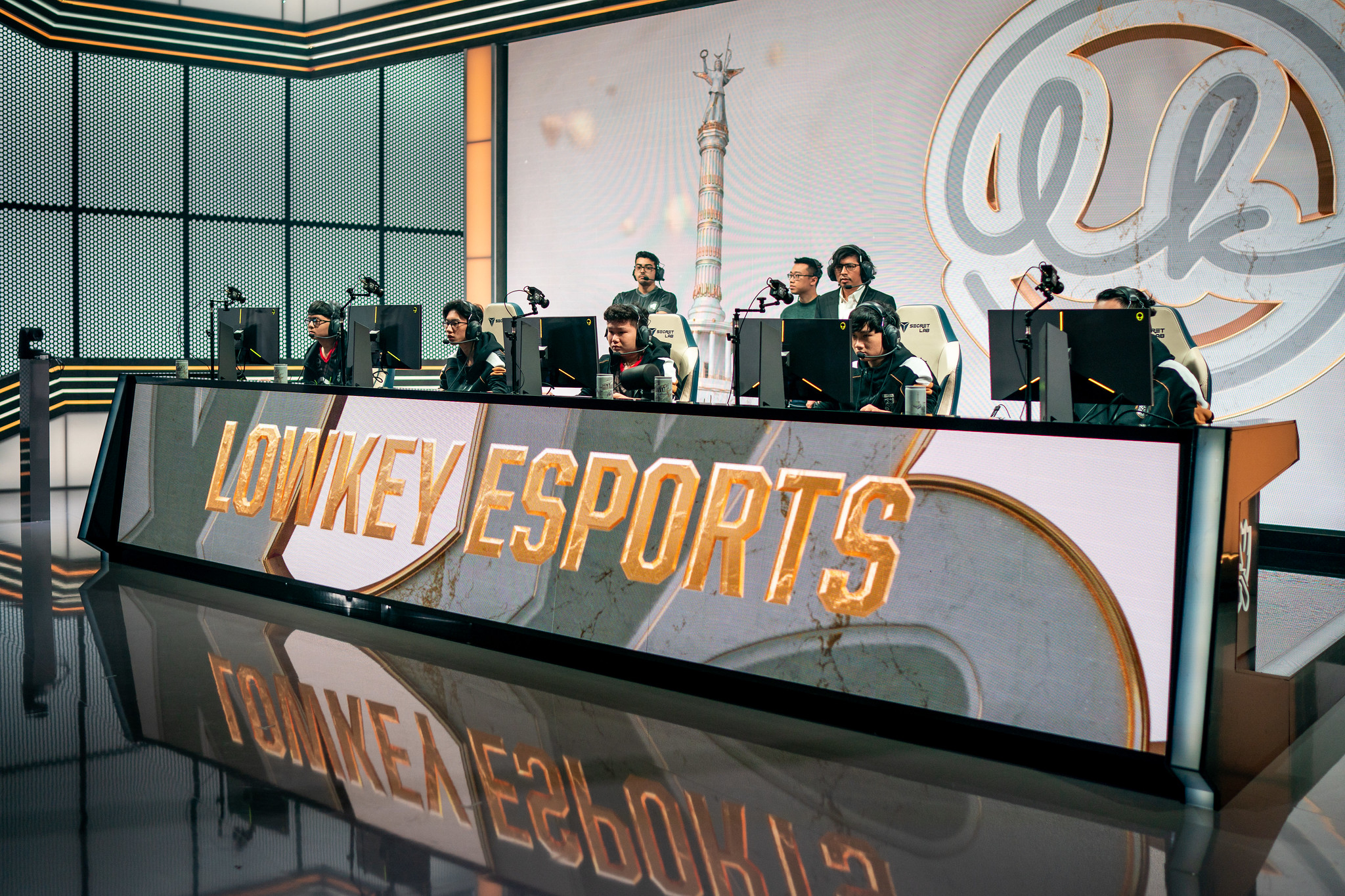 Lowkey Esports beat DAMWON Gaming in the first game of their best-of-five knockout series today at Worlds 2019 with a strategic protect-the-Tristana composition.

Heading into this series, League of Legends fans and casters alike had little hope for the second-seeded Vietnamese team. DAMWON proved their superiority by going undefeated in the play-in group stage. But Lowkey didn’t let DAMWON’s record stop them. They went into game one with a plan to end DAMWON’s win streak.

For a moment, it seemed like DAMWON would be able to scale into their comp and win after a few more successful fights. But Lowkey persisted. During the mid game, Đỗ “DNK” Ngọc Khảion’s Gragas, along with a fed Celebrity, were able to sneak Baron due to DAMWON’s lack of vision. Lowkey continued pressing their lead to DAMWON’s inhibitors. A few minutes later, DAMWON attempted to take the second Baron only to have it stolen by DNK.

Despite Lowkey’s advantage, DAMWON still found opportunities to win fights. But during the final teamfight, Celebrity had built a big enough lead that it didn’t matter. Lowkey protected Celebrity while he chewed through DAMWON’s entire team. To end the game, Celebrity ran down the top lane to kill DAMWON’s Nexus.

Lowkey’s win today marked DAMWON’s first loss at Worlds 2019 and it was also the first time a Vietnamese team beat a Korean squad internationally. This was just game one of the series, but regardless of the final outcome, Lowkey have already made history.