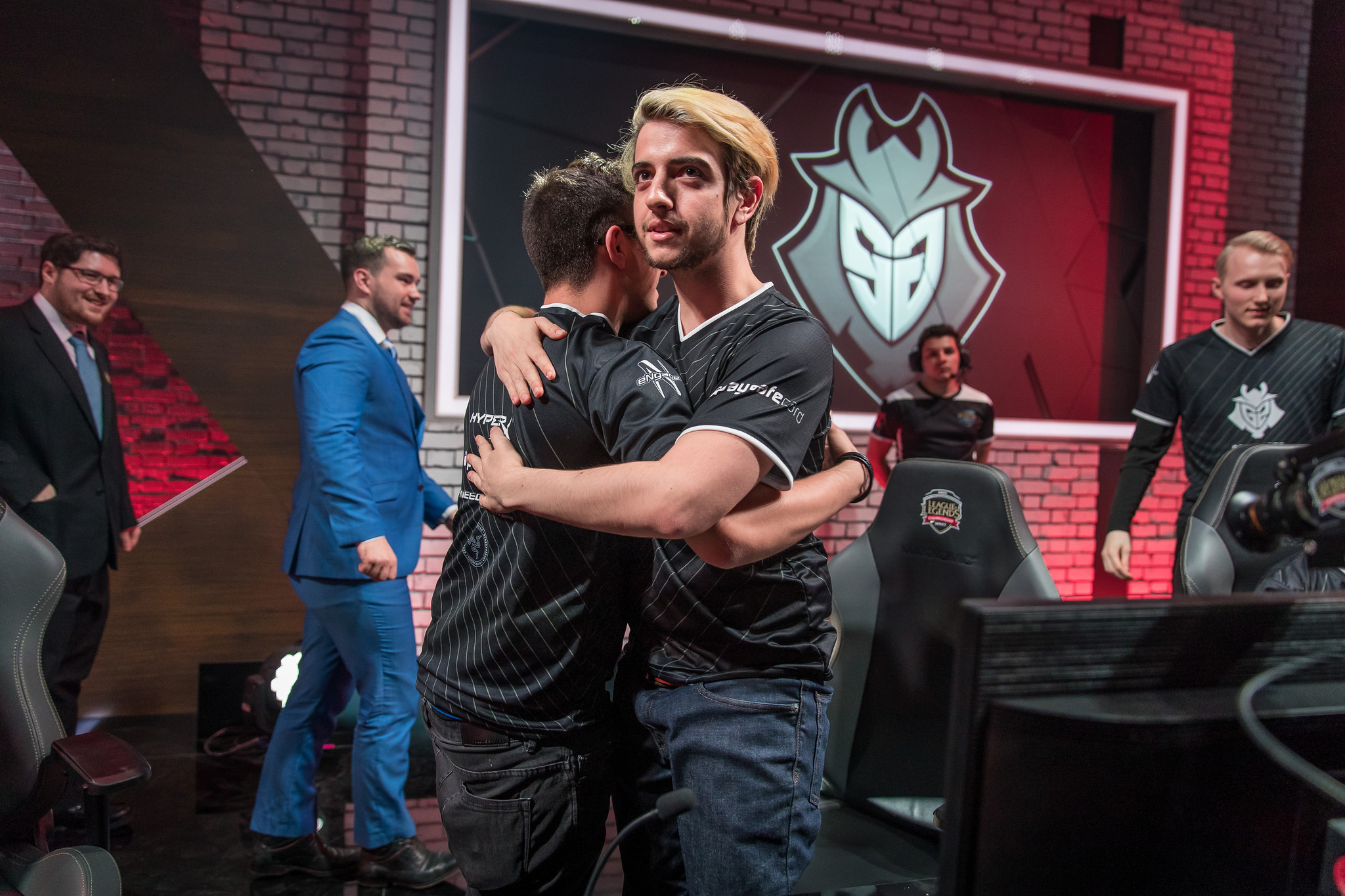 Schalke have looked to improving the organization’s squad off the disappointment of failing to beat Misfits Academy in the Promotion Playoffs.

Jungler Jean-Victor “loulex” Burgevin has recently given some insight into what happened during his timely Schalke 04 before he was replaced by Jonas “Memento” Elmarghichi on the team.

Loulex believes that Schalke’s undefeated run in the EU CS team’s mentality heading into the game against Misfits Academy in the EU CS playoffs, according to a interview by theshotcaller.

“Everyone on the team was being super cocky and thought that there was no way that we were going to lose,” Loulex told theshotcaller. ” I kinda wish that we lost a game during the regular split because once we lost our first game against Misfits Academy, it threw us off completely.”

After the game one loss to Misfits Academy, Loulex believes it threw the team off mentally and they just couldn’t recover due to the levels of stress in the team environment. Schalke failed to reach the LCS after appearing destined for it all season long.

Loulex is now looking to put the experience behind him after joining G2 Esports as the team’s substitute jungler.

Loulex hopes that his performance for G2 against Roccat in the opening game of the Summer Split will be the start of something new. His position on G2 is seemingly less than permanent.

“My hope is that by Week 4 or 5 I get an LCS offer,” Loulex said. “even as an in-house sub, because I want to share scrim-time with LCS players.”

Only time will tell if Loulex’s standout performance for G2 will attract interest from other teams in the EU LCS. But until that happens, Loulex is set to play second fiddle to Kim “Trick” Gang-yun for the foreseeable future.