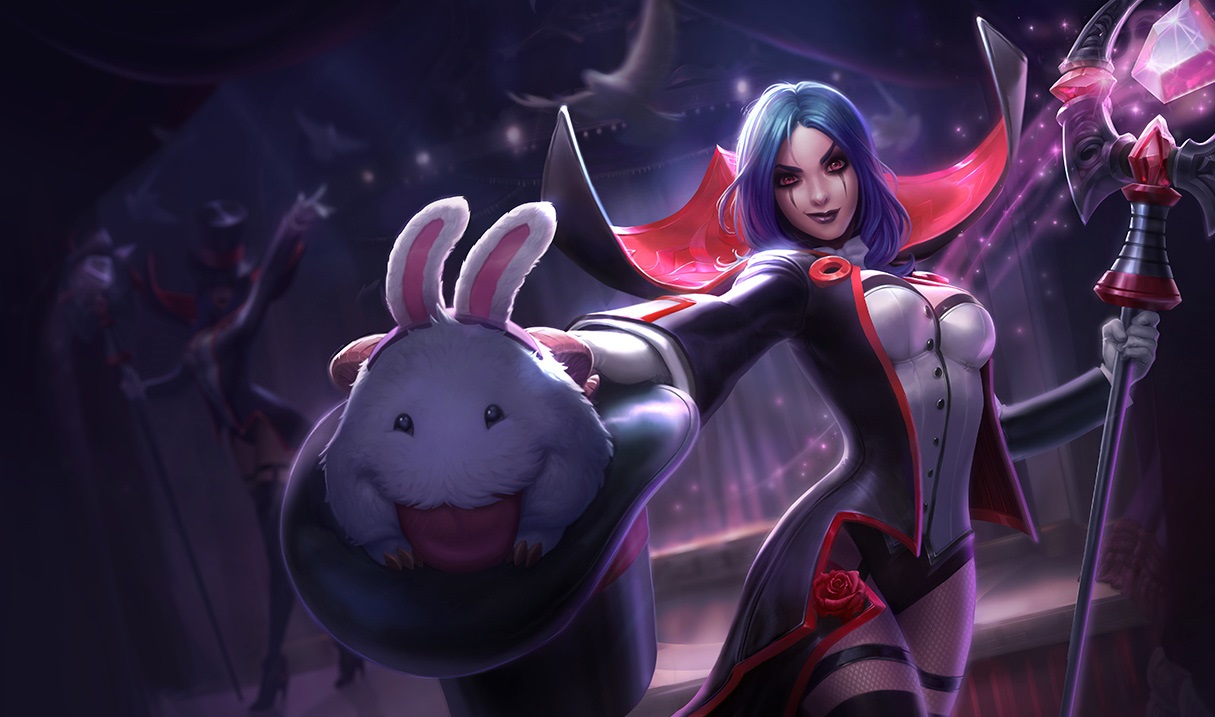 Every League of Legends player has grown accustomed to seeing wins, losses, and even draws in their match history. But what about loss prevented?

When a player loses a game that’s completely out of their control, the loss prevention feature activates.

If the issue stems from Riot Games and the game is experiencing problems with connection instability or a system-wide error affecting a large number of players, compensation mode kicks in and prevents players from being punished.

If a player disconnects on their own accord, they’re having problems with their internet service provider, or their computer is malfunctioning, though, the loss is on them.

What happens when a match results in loss prevented?

When a game of League comes to an abrupt finish and “loss prevented” pops up in your match history, you categorically won’t lose LP or MMR. This means if you lose, it’ll neither count as a win, a loss, or a draw. It’s almost as if the game didn’t happen at all. If you win, however, you’ll only receive half of the LP and MMR you would normally gain.

Additionally, if you lose midway through a promotion series, it won’t count as a loss.

How will you know if a game is loss prevented?

When you exit a botched game of League, instead of victory or defeat, your overview will say loss prevented. The game in question will also appear as loss prevented in your match history in red writing.