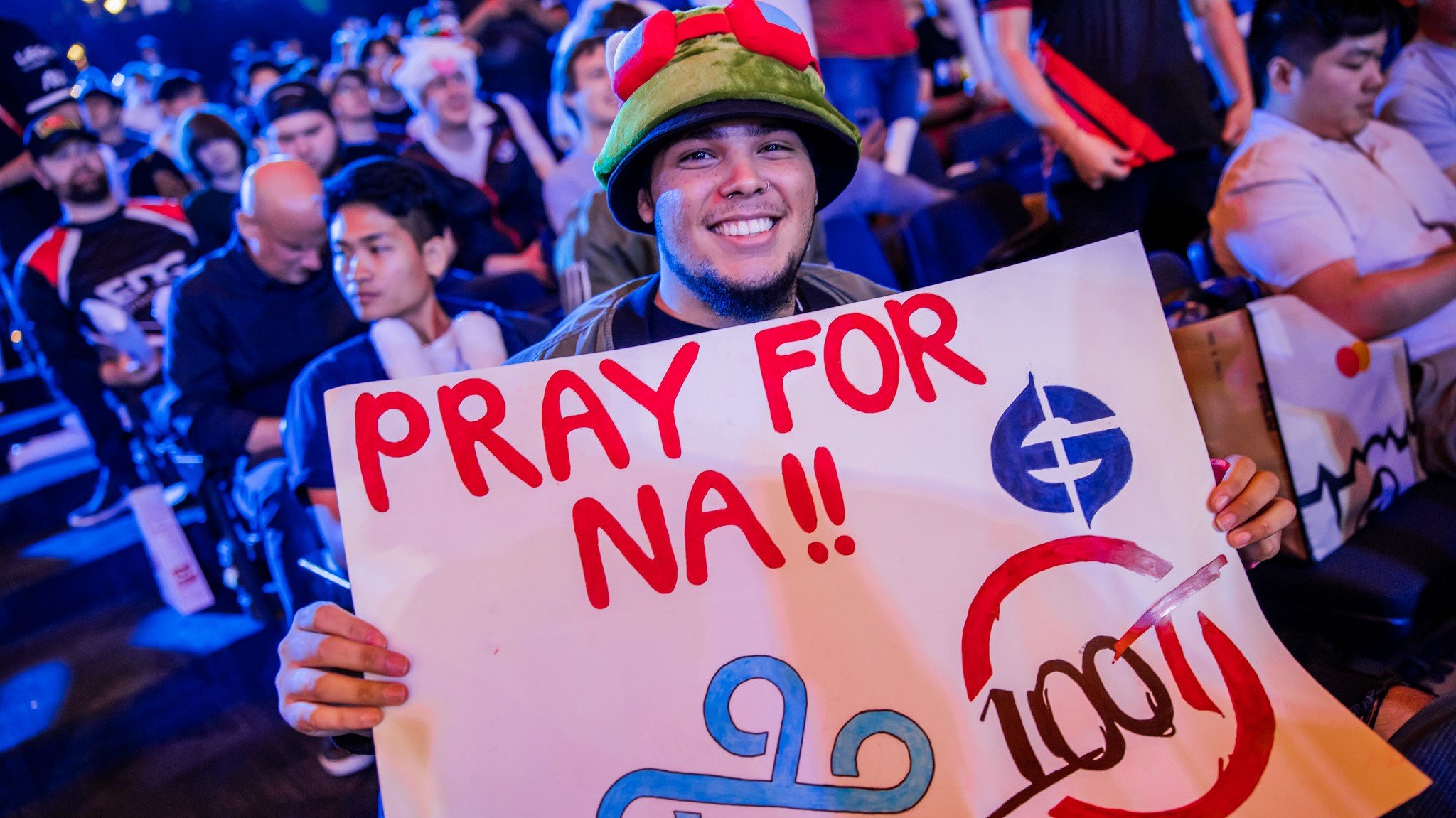 The group stage of the 2022 League of Legends World Championship came to a conclusion yesterday, on Oct. 16, with the final team securing their spot in the knockout stage. Now, with the group stage finally over, we have heaps of stats that showcase the skill discrepancy between teams—and especially win rates.

Teams eliminated during the group stage have a collective score of 3-29 against teams who secured their spot in the knockout stage. The final nail in the coffin was CFO’s and 100T’s losses against Gen.G and RNG, which solidified the collective win rate of 9.3 percent against dominant teams. If we remove Top Esports’ wins, the win rate comes down to 3.5 percent.

While TES managed to find two wins against seeded teams, Fnatic were only able to find one win against T1. C9, G2, EG, GAM, and 100T, on the other hand, secured no wins against teams who will be continuing their efforts to hold the Summoner’s Cup on Nov. 5.

This score is easily one of the biggest team gaps we have ever seen since we have had clear favorites since day one of the group stage. Although we always hope to see Western teams advance to the next stage, no one really expected to see this abysmal win rate.