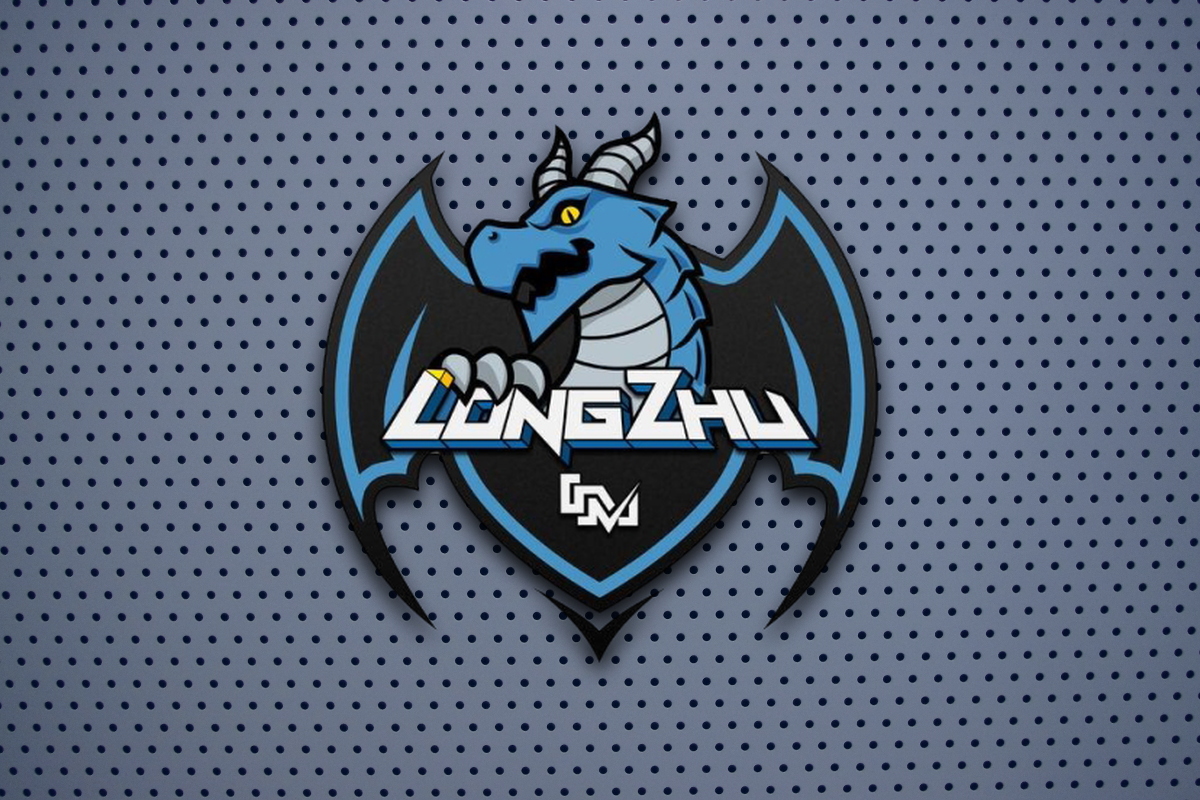 Expession told Inven that contractually promised incentives weren’t paid out, reportedly missing out on “tens of thousands of US dollars.” Longzhu’s former top laner claims that he wasn’t the only one waiting for payments—the entire roster and part of the staff faced the same issue. The only response from Longzhu was to tell them to “wait a while,” according to Expession.

Meanwhile, former Longzhu AD Carry Emperor wasn’t paid his salary at all, and was only reimbursed after he left the team. Some of the payments are still missing, Emperor claims.

“I was not paid a single dime while I was on contract,” he told Inven. “If I knew this was going to happen, I wouldn’t have joined Longzhu Gaming in the first place. The issue affected my performance as a player, and my relationship with the team.”

“It’s true that [Expession] was not paid his due,” Hirai told Inven. “The problem was due to Longzhu’s finance team being replaced. I did tell him that the incentive will be paid out in December, but the organization failed to pay it.”

Hirai also confirmed that the entire roster had salary issues in 2016.

“I knew that the payment was being postponed,” he said. “Apparently, the political issue between China and Korea regarding THAAD also affected private sectors. Again, I was willing to pay the players even with my own money. There should have been players who opened savings accounts, and either way, I thought they should have been paid as soon as possible.”

Perhaps more concerning is the fact that Longzhu delayed the signing of its 2017 contracts, according to the report.

“The negotiation did not go well,” Hirai said. “We only reached an agreement by late February.” These problems occurred because Longzhu was acquired by Chinese retail group Suning Commerce in January 2016, another anonymous source still working with Longzhu told Inven.

“Due to the acquisition and subsequent restructuring, there were problems with contracts, and both parties had to make concessions.” The source added that “the circumstances forced the organization to postpone the payment until the contracts were cleared.”

That player contracts were signed late is a worrisome signal. Former LCK caster Christopher “MonteCristo” Mykles pointed out that it’s unlikely that either KeSPA (the Korean esports body) or Riot Games didn’t know about the issues. After all, if the contracts weren’t signed, how were the players allowed to compete in the 2017 LCK spring split?

The report leaves this question unanswered. Neither Riot Games nor KeSPA have spoken publicly on the issue.