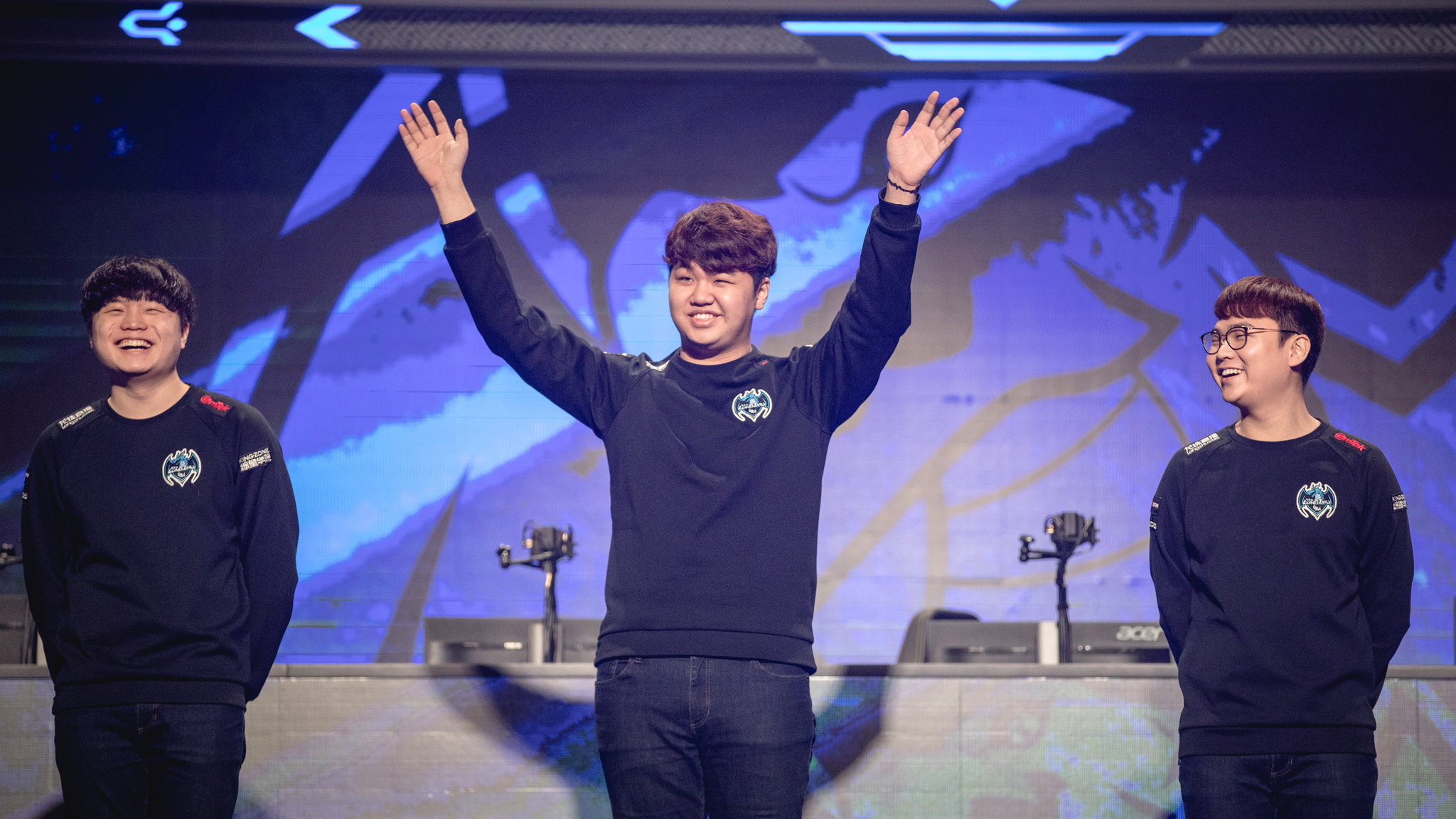 Plufriend, in his Weibo post that was translated by chopsky.tv, revealed that Riot Games informed him of this violation shortly after Suning Gaming’s LPL qualification, and told him to sell one of these teams. After six months of fighting to keep both teams, Plufriend and Suning reluctantly sold Longzhu Gaming.

For the upcoming LCK 2018 season, Longzhu Gaming will be rebranded to its new organization, Kingzone. Like Suning and Longzhu TV, Kingzone is a Chinese owned organization. Longzhu will be the second team in the league to be rebranded in 2018, following KSV Esports’ acquisition of Samsung Galaxy.

Longzhu TV first entered League of Legends at the beginning of 2016, after buying LCK team Incredible Miracle. During its two years in the league, Longzhu experienced a myriad of financial problems, which resulted in the Korean esports association’s temporary control of the team for the 2017 LCK Summer Split. Following this move by KeSpa, Longzhu went on to have its best league performance, winning the Summer Split title over SK Telecom T1.

Kingzone, the new owner of Longzhu Gaming, has yet to make a public announcement about this recent acquisition.