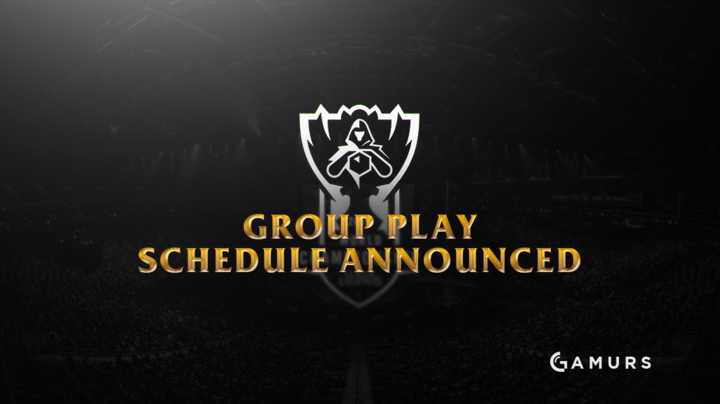 The Group Play schedule for the League of Legends 2016 World Championship has been announced.

PrimeTime League on Wednesday, Sept. 28 is the first Worlds event. The next day kicks off the beginning of the Group Play matches, starting with the Group A matchup of G2 Esports (EU) vs Counter Logic Gaming (NA) at 6:30 p.m CST.

Matches will continue on around the same time daily until Sunday, Oct. 2.

The break after the first four days gives teams time to fix mistakes that were shown against their group and/or polish the winning strategies and mechanics for champions/builds that may have spontaneously appeared in the meta.

The final four days of play are imperative, as each day consists of one group playing all day. Every team has a chance to do one of three things:

Group Play matches will conclude on Sunday, Oct. 9, with the top two teams of each group moving on to a single-elimination bracket.

You can find the full schedule here.

What are your thoughts on the Worlds schedule? Which matches are you forward to the most? Let us know in the comments below or by tweeting us @GAMURScom.