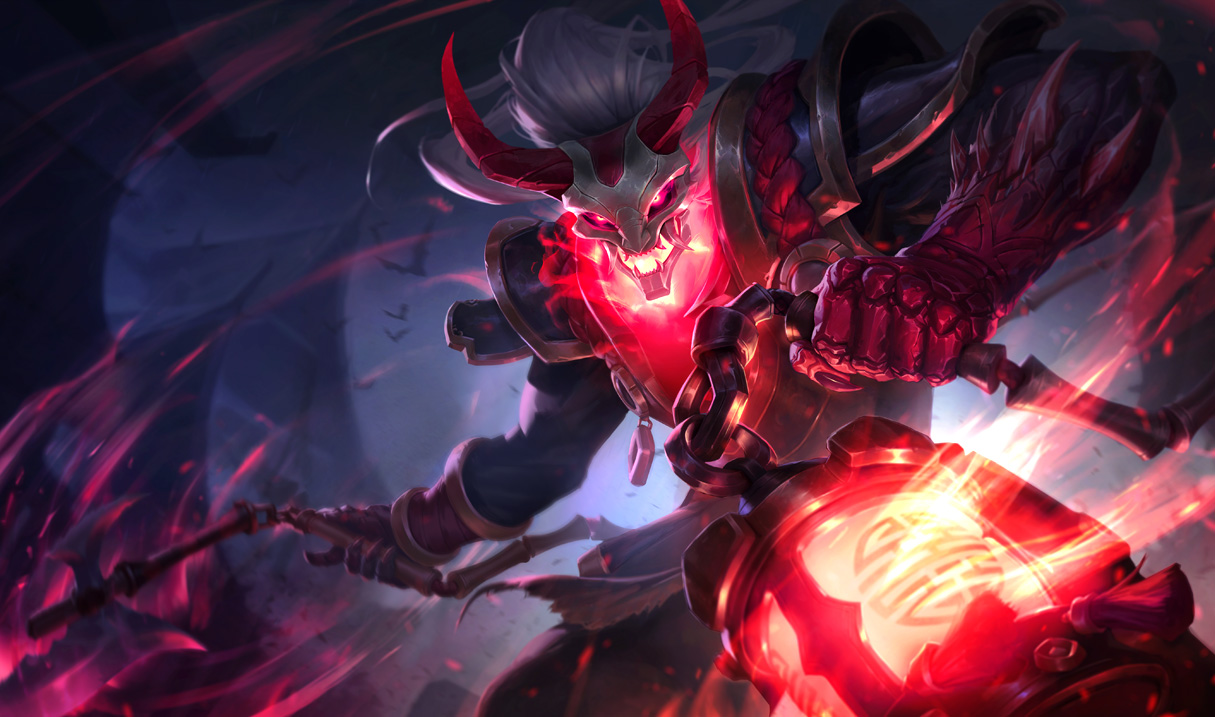 Supports are now called “controllers,” Blitzcrank gets his own subclass, and LeBlanc is no longer considered an assassin. The subclass hierarchy has officially been turned on its head, according to League of Legends’ newly-updated subclass list.

The many classes and subclasses are important in League for one big reason. They help Riot dictate how to change items and how smaller changes to masteries, runes, champions, and pretty much everything else affect certain groups of champions, and therefore the meta. Certain items, like the Duskblade and Youmuu’s Ghostblade both benefit assassins, and a change to one item or the other can change the meta of the entire subclass. Randuin’s Omen is clearly a tank item, and a change to it may affect one subclass of tanks more than the other. Knowing what distinguishes one subclass from another is great knowledge for Riot to have when considering bringing change to the game, and before now, the subclasses just weren’t clean enough.

Is Graves really a marksman, or does he not fall under any traditional category? Is Rengar an assassin, or is he closer to a diver? After all, he can only really go into a fight at full force. He has trouble getting back out and dancing around like the other assassins of the game. Issues like these had cropped up all over the subclass list. Champions were thrown into one broad class just because they seemed like maybe they should belong there, just because there wasn’t a clear cut definition of what they were. That needed to change.

Why should I care?

That’s simple. For starters, knowing the subclass of a champion gives you clear hints for how they should be played, even how they should be built, and who they counter. Roping one champion into the wrong class can have unexpected consequences, because when balancing changes get made to that class, the changes won’t affect them like Riot predicted, and that means further changes. Some champions don’t belong in any class, because they’re just too unique, and they should be treated as such. Azir, Graves, Nidalee, and Kayle are just some examples of those.

On the new list, many champions were shuffled around to the proper class and subclass this time around. Rengar is now a diver, LeBlanc is a burst mage, and Teemo has his own thing going on. For the full list, be sure to check out Riot’s announcement.

The title of “support” sounds like a second-class… class. When there’s mages, assassins, marksmen, and tanks, something like “support” just makes it seem like you’re there to help the others along. What you’re really doing, however, is controlling the flow and pace of the game through vision, buffs, crowd control, and more—and the new title reflects that.

Controllers are now their own class, and that class consists of two subclasses. The first, enchanters, are champions like Soraka, Lulu, and Janna. They’re your buff and protection machines, and instead of slinging spells to blow up enemies, they sling spells to harass enemies and protect their allies. The second subclass is the newest addition to the subclass family in League. Catchers are champions that revolve around one or two abilities, usually ranged, that are used to fish for enemy champions, lock them down, and start fights. Thresh hooks, Blitzcrank grabs, and Morgana snares are great examples of this.

Overall, this won’t affect how the game actually plays. When balance changes come around, however, expect them to target groups or individuals more accurately. Say an update to the diver subclass comes this Fall, you’ll know exactly who to expect changes for.