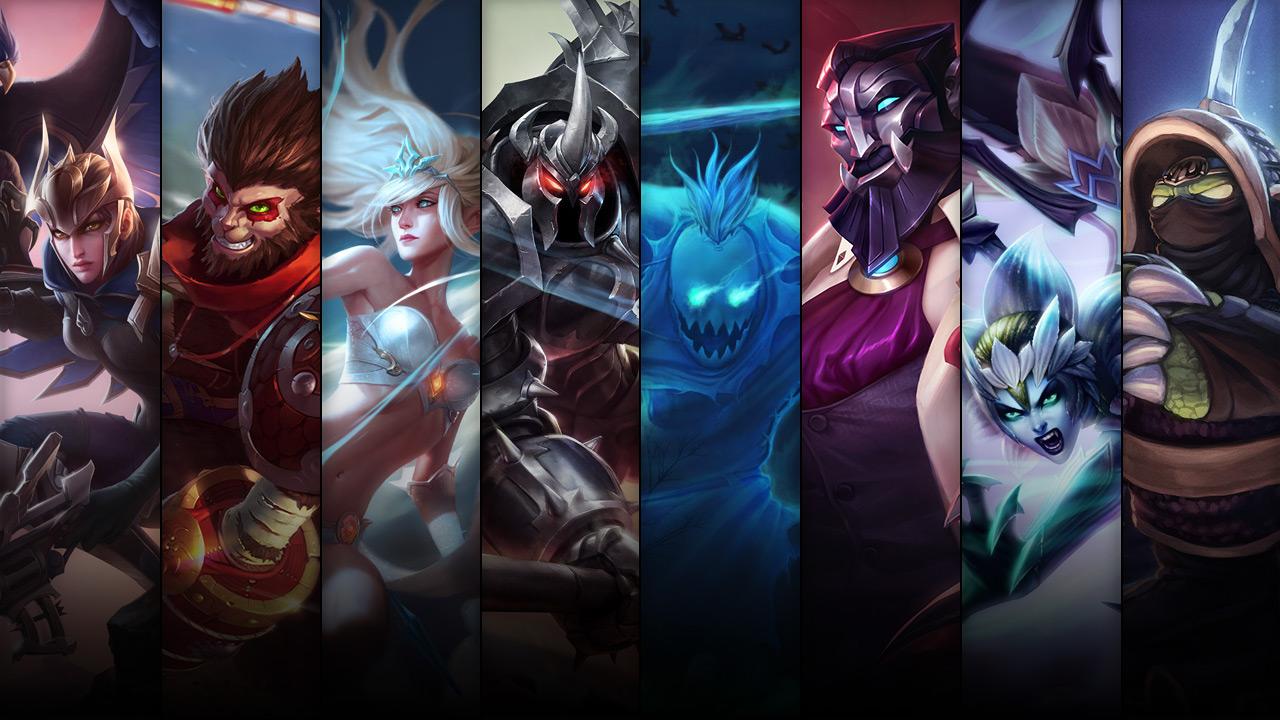 Today’s sales offer players the chance to grab champions from a multitude of positions, with a champion/skin being offered for every role.

Suit up and deliver some good ol’ fashioned Demacian justice!

Silent and stealthy aren’t exactly the words we’d use for Rammus.

Use the power of the wind to knock your foes around.

The spirits of the shadow isles seek their redemption.

The elite ranger team of Demacia speed into battle.