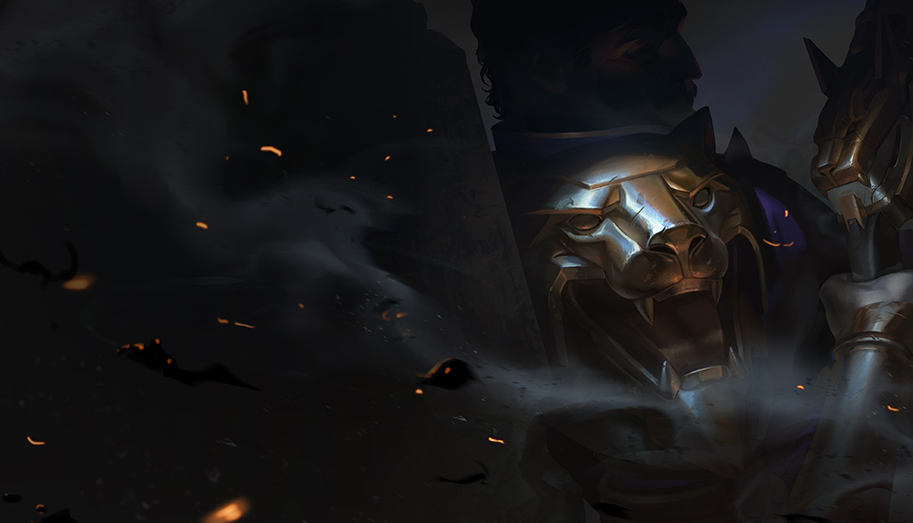 This year’s rewards for players who have climbed through ranked in League of Legends have been revealed.

Bronze players will receive a profile insignia and summoner icon, while Silver players will get a loading screen border, Victorious Ward skin for being Silver in two ranked queues, and all the rewards given to Bronze players.

Related: Riot has confirmed that the 2017 Victorious skin is indeed Graves

Gold players will unlock all of those things above, as well as the recently revealed Victorious Graves skin. These players will also receive chromas for each gold rank they have per queue.

New rewards have also been created this year to further display your pride. Players will receive an insignia below their summoner name that shows off their season ranking on their profile page.

Players will also receive ward skins based on their end of season honor ranking. You need to be level three or higher to get these rewards. There isn’t any news on whether players will receive all the ward skins if they are the highest level of honor—level five—or just one ward skin.

Be sure to climb as high as you can—the season ends Nov. 7.