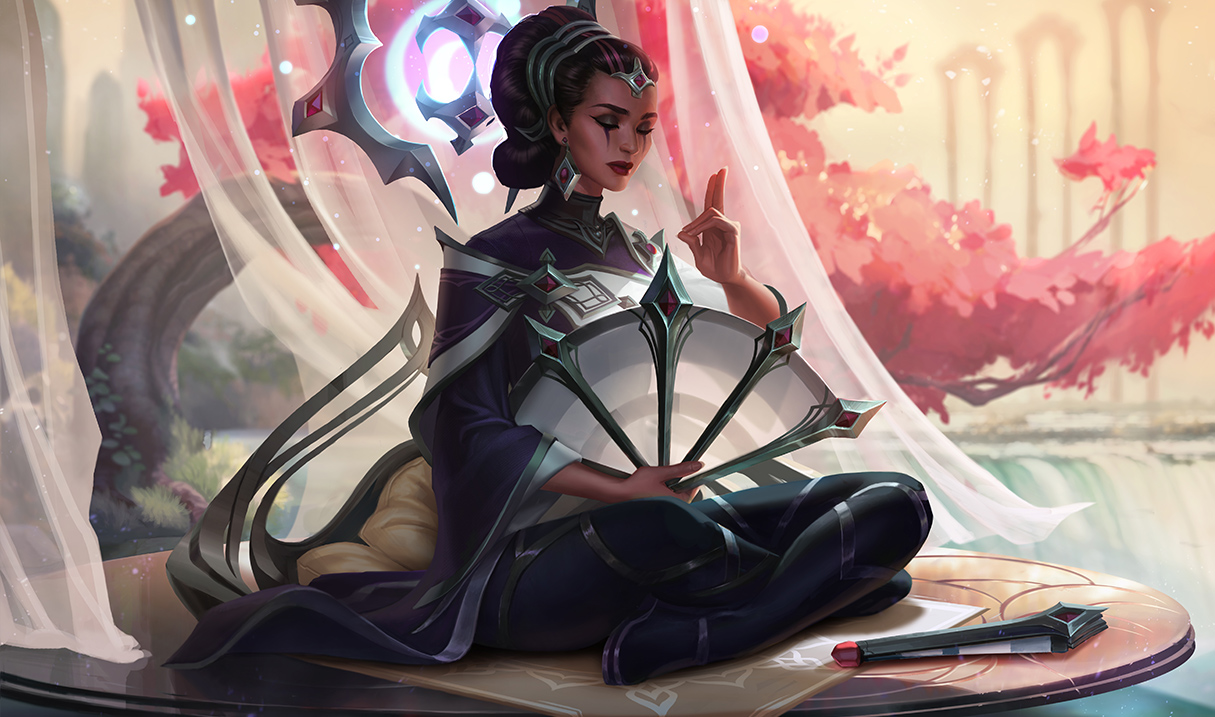 The system was pushed onto the Oceania server during the last patch for a test run, and it’s being rolled out to the rest tomorrow with the new patch. The goal of the new honor system is to make it feel more worthwhile to not be a jerk. It includes an honor level so players can track their moral progress and earn lots of new rewards and prizes. In case you missed our previous coverage of the new honor system, here’s everything you need to know for its release in tomorrow’s patch.

After each game of League, all players will be directed to a screen that will allow them to vote for one of their teammates in one of the three new honor categories. The new categories are “GG <3," "Stayed cool," and "Great shotcalling." They will totally replace the old ones, so that means no more helpful, friendly, teamwork, or honorable opponent honors at all.

This new screen will be before the regular postgame screen, so in order to check your end game stats, you’ll have to vote or manually pass on voting on the ceremony screen.

The post game screen will have its own small ceremony as well. If at least three of your teammates honor you, you get a special shoutout when you reach the post game stats screen. If everyone on both teams votes, each participant of the game gets a small boost to their overall honor level.

Your honor level is the visual representation of how consistently you’re not a jerk. Just to be clear, your honor level isn’t dependent on how many votes you get on the voting screen—that just provides a small boost. You gain steady honor experience as long as you’re not punished following player reports. If you do get any sort of punishment, your honor level takes a big hit and you’re locked out of all honor rewards for the time being, including any you’ve already earned.

Honor capsules and other rewards

Speaking of rewards, once you hit honor level three, you start receiving honor capsules. Honor is now the only way to gain key fragments, and you are guaranteed at least two key fragments per capsule. If you’re honor level two, key fragments will start dropping by themselves after games. Everyone starts out at level two, so this shouldn’t affect anyone that isn’t immediately punished following the new honor system’s release.

Honor capsules can contain a variety of rewards. They have a chance to drop champion and skin shards and even skin permanent unlocks for honor-exclusive skins like Grey Warwick and Medieval Twitch.

The new honor system has the potential to bring lasting change to League. It provides a goal to work towards and much more satisfaction surrounding being a decent human being in the game.

Next time you think about flaming your 0-4 Yasuo for feeding, remember that he’s probably having a bad game, and if you’re not willing to be nice just because you don’t consider yourself a jerk, at least you can be nice for free skins.