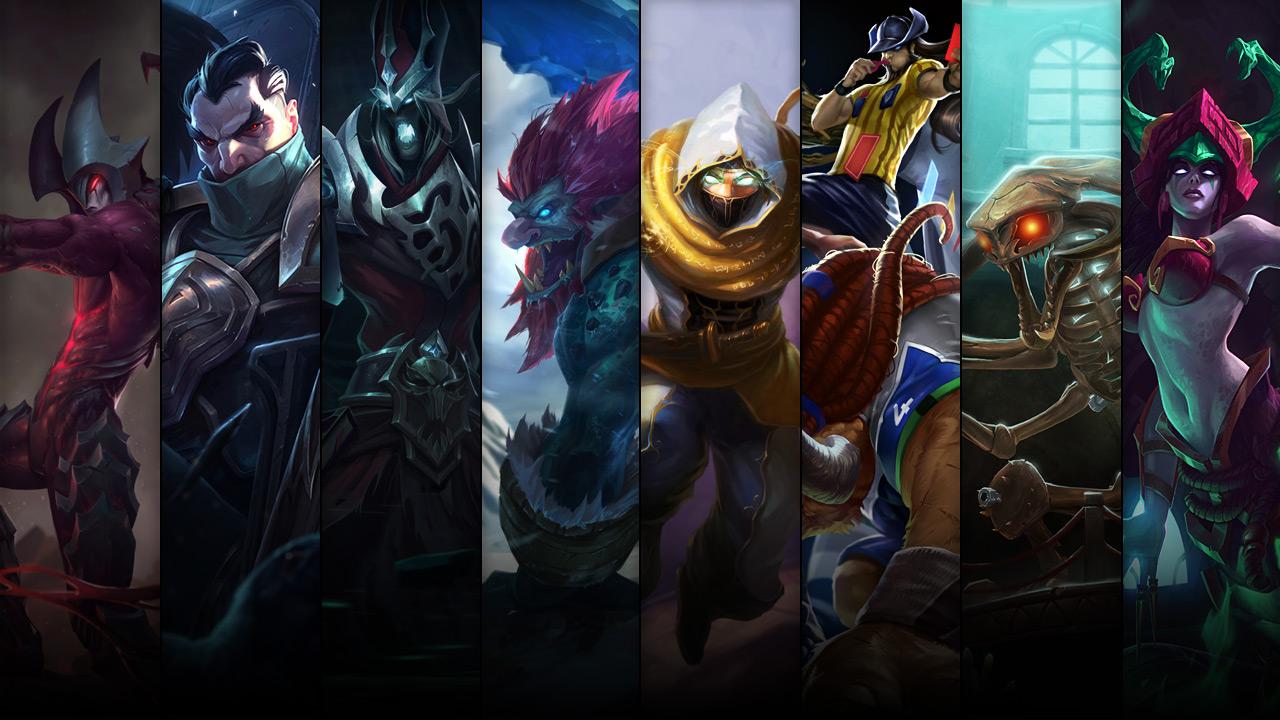 Top lane champions highlight the sales, with Aatrox, Swain, and Trundle all available.

Only one can rule.

Unlock the power of the ancient world.

A western design with an eastern flare.

Death is not the end, only the beginning.

The king of the trolls rises to the challenge.

Become the master tactician of the Noxian army.

Not every legendary warrior has a happy ending.