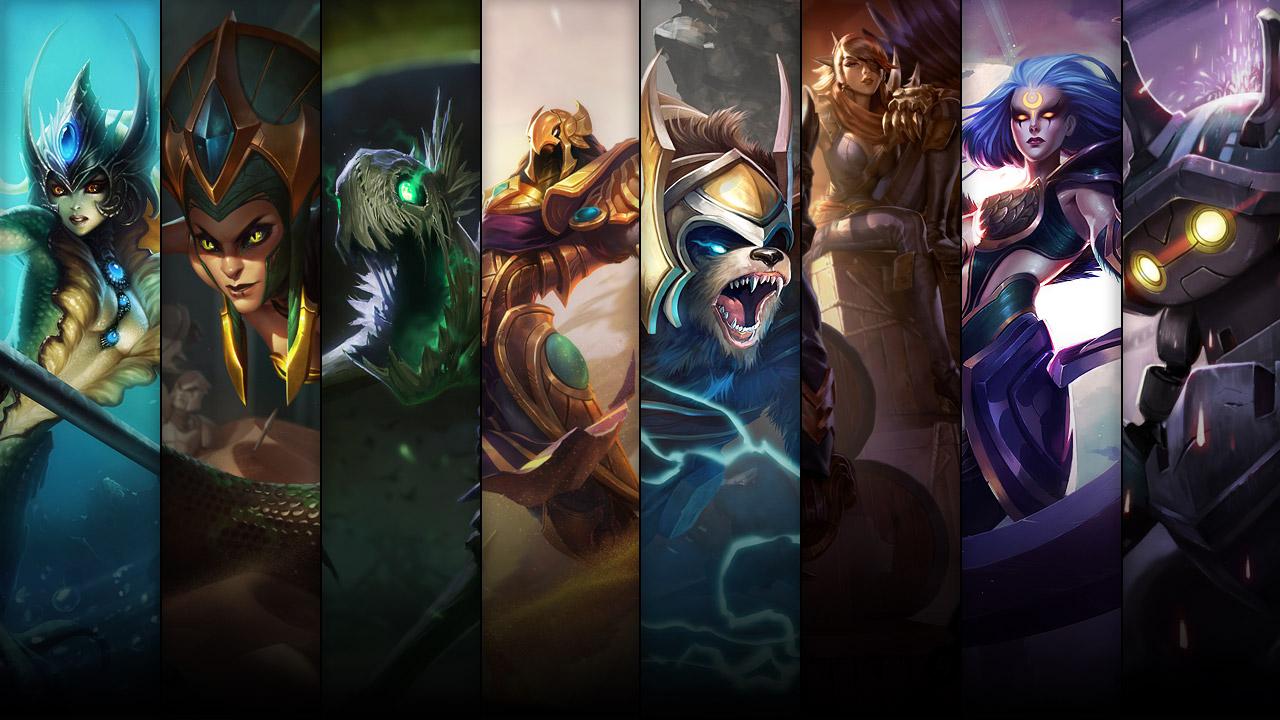 Unleash the beasts of war! Volibear, Azir, and Rammus bring some much needed power to the skin and champion sales.

Guess it’s the pirate’s life for me.

Sonic might have to deal with another metal hedgehog.

This isn’t the scarecrow I asked for!

The daughter of Noxus strikes fear into her enemies.

Rise for the emperor of Shurima.