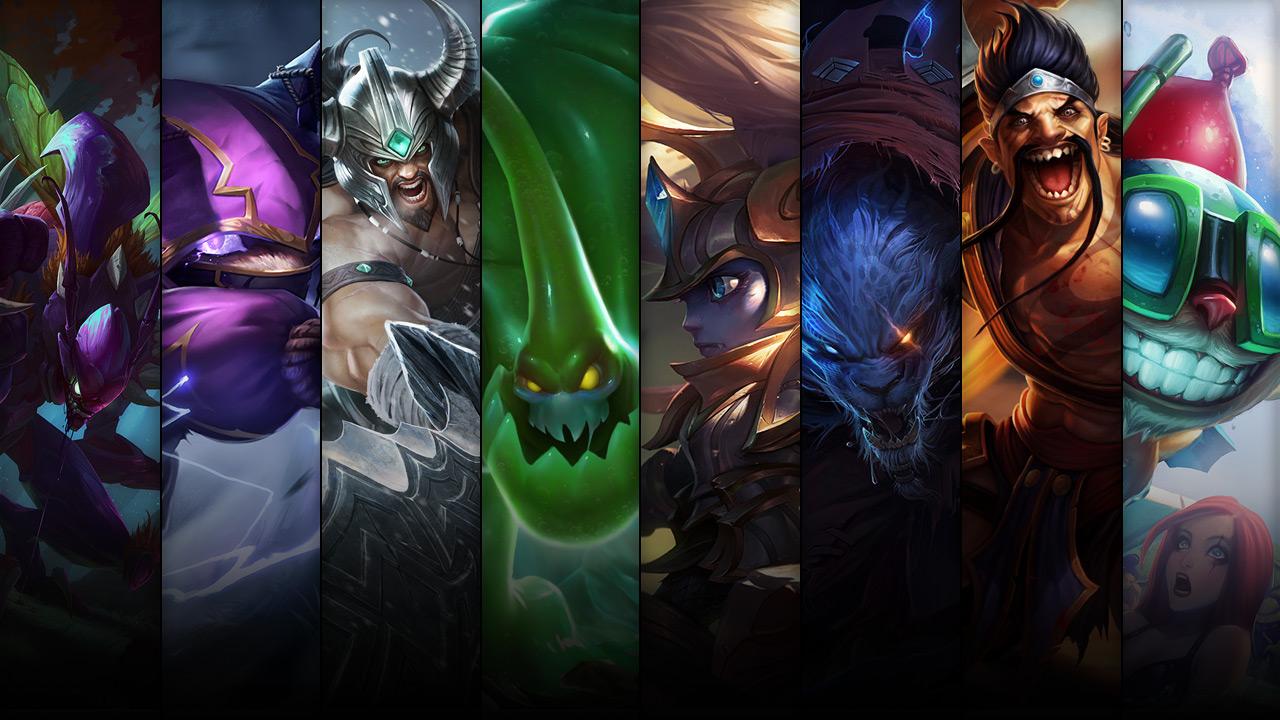 Junglers are the main focus of this sale with Kha’zix, Zac, and Rengar all on offer.

She is the light guiding us to victory.

The shadow lurking around every corner.

Time to become the centre of attention.

The undying barbarian king leaps into the fight.

Can you become the new Rekkles?

Devour the world beneath your feet.

Probably the best weapon in a jungler’s arsenal.