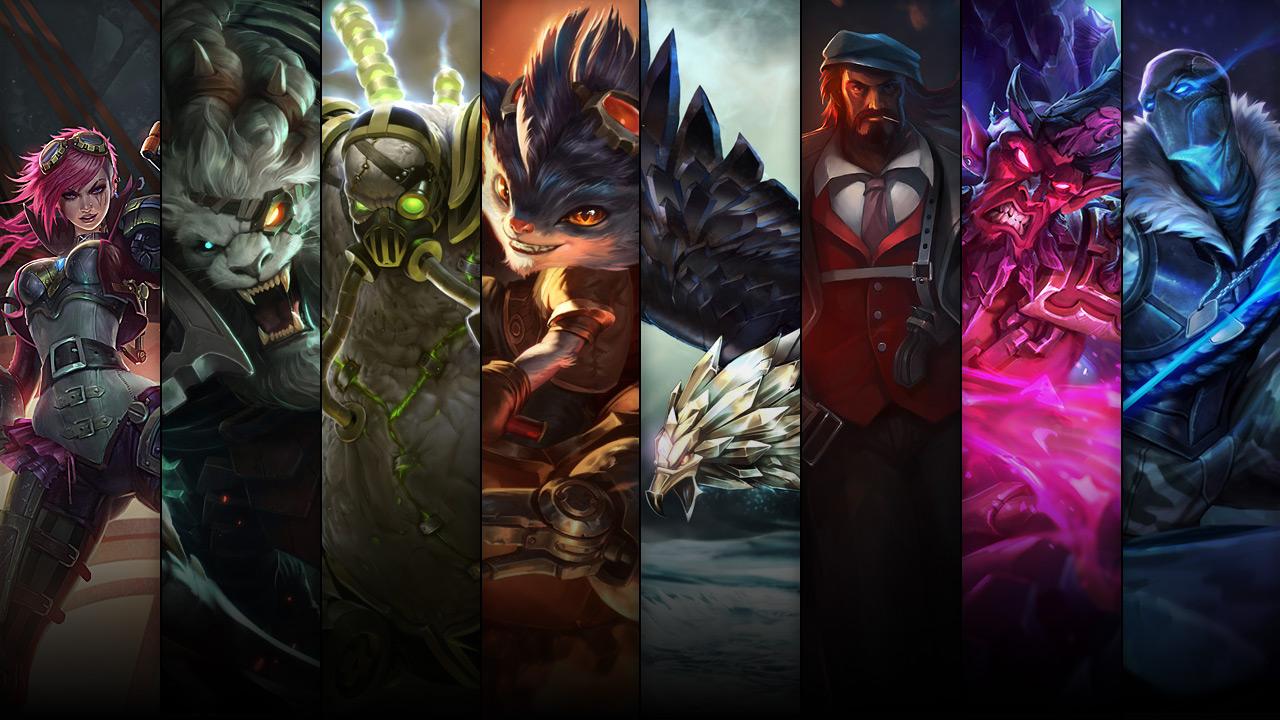 Junglers are on offer this time around, with Vi, Rengar, and Graves all preparing to gank opposing lanes.

Should have paid that protection money.

You must protect the scroll at ANY cost.

Grab him now before his eventual update.

”Ugh, it’s gonna take forever to scrape your face off my suit!”

The hunt is on!

Dish out your own wave of justice.