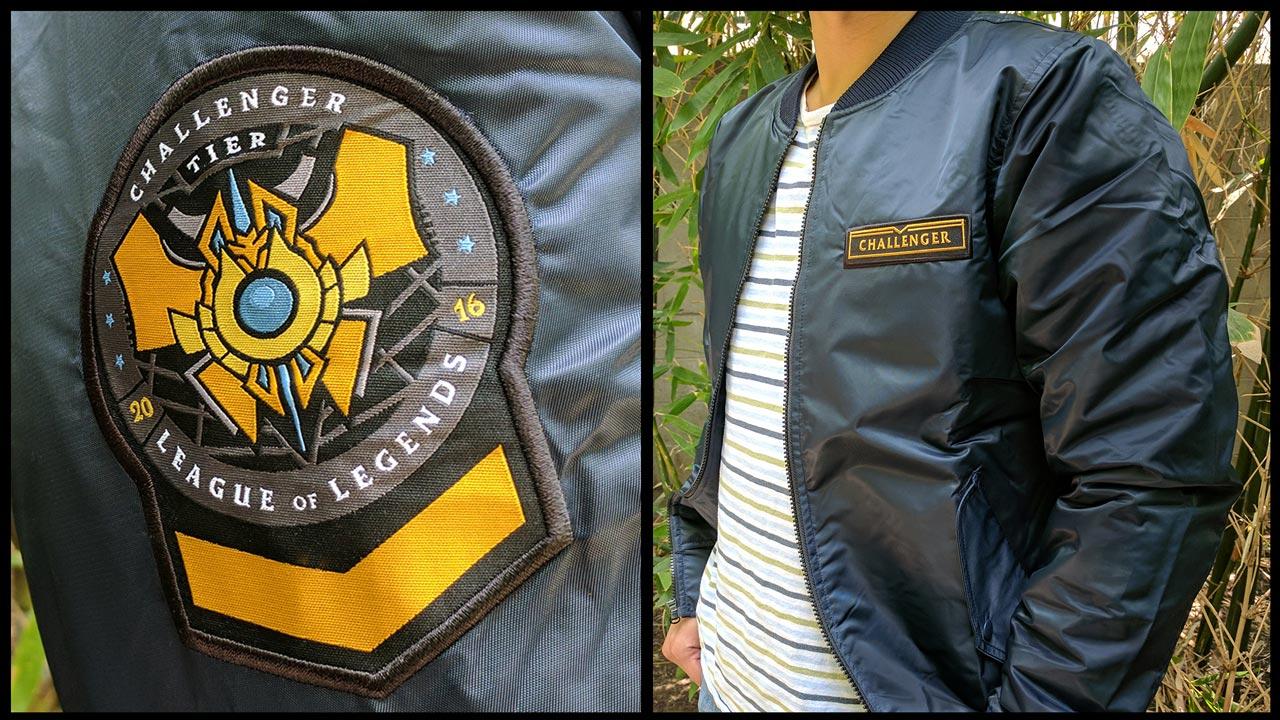 2016’s Challenger rewards, a sweet jacket and a medallion, are finally shipping out to the qualified players, according to Riot’s announcement yesterday. A new feature is also on the way to give Challenger players their very own custom recall effect.

It’s certainly taken awhile considering that only the top 200 players in each region can receive the rewards, and the season ended nearly eight months ago. Riot promises us that it’s been “hard at work designing and crafting” the jackets and medallions, and that after “a couple of delays” the jackets are finally being sent out. The medallions aren’t being sent right now, though, they’ll be shipped out soon™.

If you’re one of the top 0.01 percent of the League of Legends population that earned these rewards, you have the right to be at least irritated, because it certainly has been a long time. There’s even a chance that you’d forgotten about the rewards until now. Well, don’t worry, because Riot is giving something else to Challenger players to make up for it. Challenger players will receive their very own recall effects.

The new recall is gold and shiny and will do well to let all of those non-Challenger plebs know that you’re objectively better at this game than they are.

It’s not a major reward, like a jacket or medallion that may or may not actually exist, but it’s something small and special that can at least remind League’s most accomplished players that they’re really, really good.