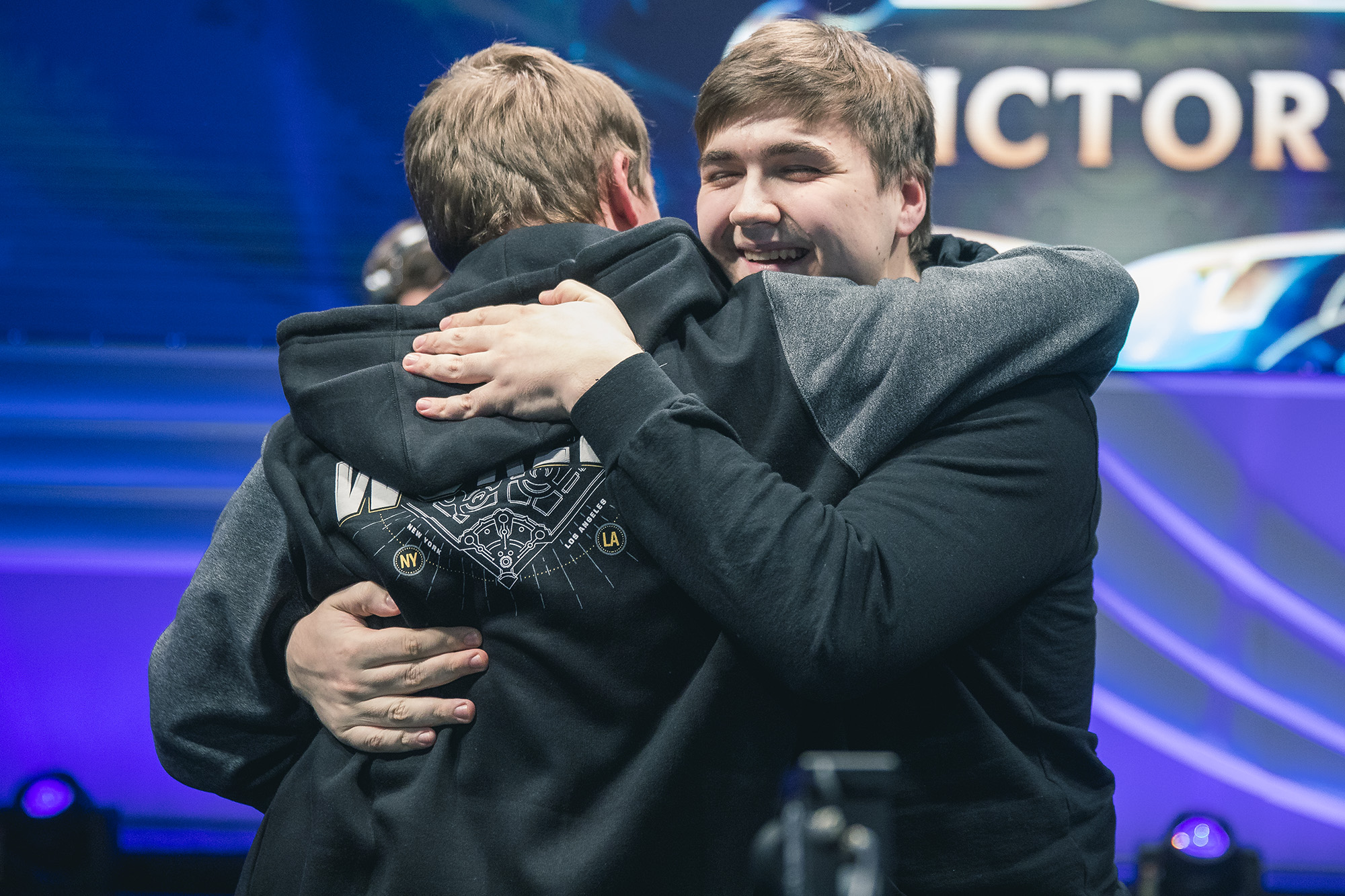 Russia’s most famous League of Legends team has received an investment which could very well eclipse that of any other organization in the region.

Strongbow Investments, an investment firm primarily focusing on agriculture and real estate development, now owns the Russian League team M19. Strongbow has provided the team with substantial assets—including a training facility in the shape of Manor Nikolsky, an estate outside of Moscow with an estimated value of $22 million, Yahoo Esports reports—in order to turn the organization into a contender on the international esports stage.

Consisting entirely of the roster that competed as Albus NoX Luna at the 2016 League World Championship, M19 is now well on its way to becoming the largest League organization in the LoL Continental League, which acts as the primary competition in the Russian-speaking region.

The M19 roster reached international acclaim at the 2016 League World Championship, following their success against international heavyweights CLG and RoX Tigers in the tournament’s group stage. Scoring victories against both teams, the Russian roster was eliminated by eventual semifinalists H2K, but not before they made history as the most successful team from a wildcard region.