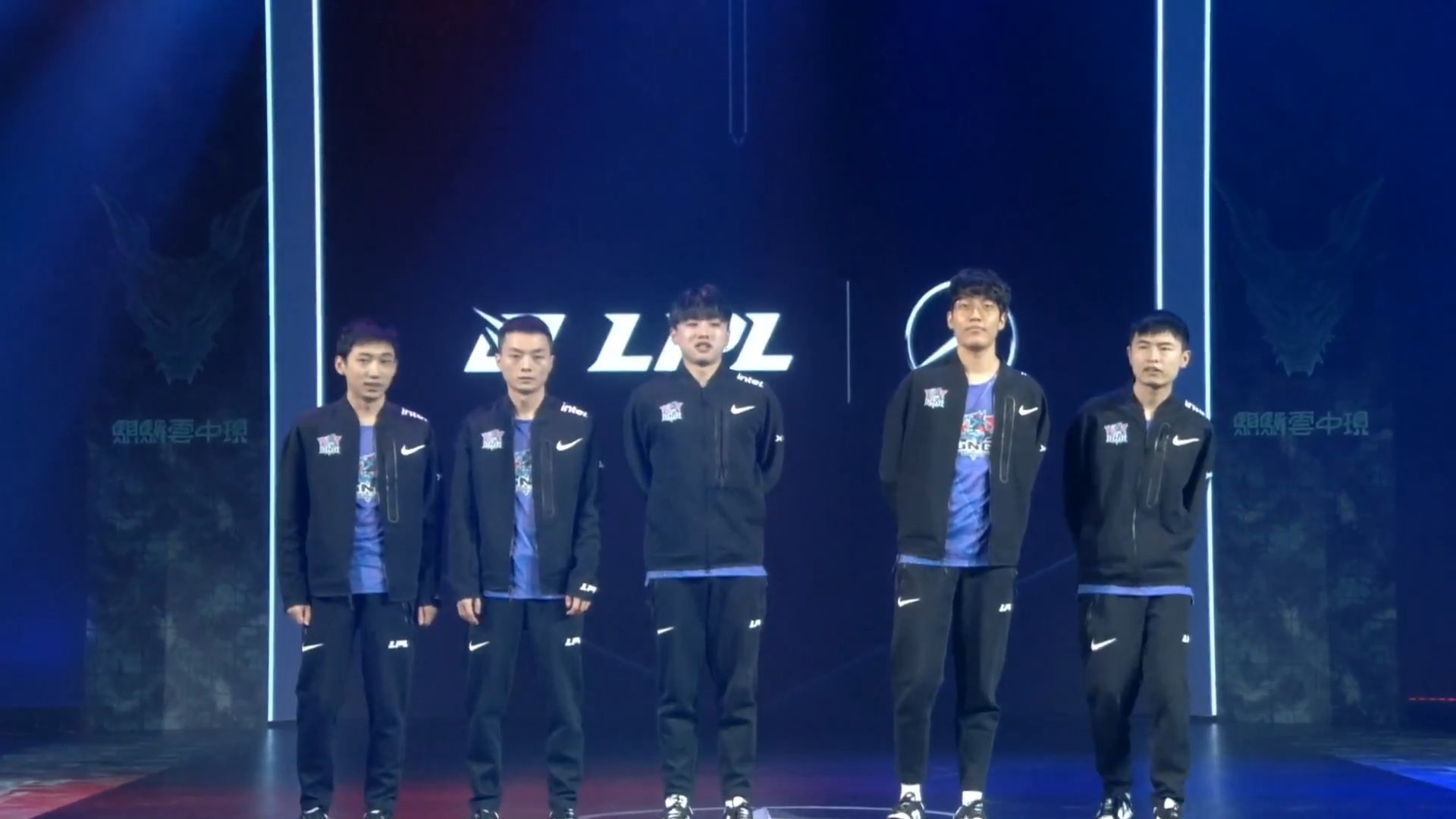 Going into this series, RNG were considered the favorites due to their strong performance throughout the regular season, especially in the last few weeks heading into the playoffs. They took down their opponents in convincing fashion and looked ready to secure another LPL title. But LNG popped off in their two previous playoff matches and delivered an outstanding performance today once again, taking down the 2021 LPL Spring Split champions.

The MVP votes for today’s League of Legends match were picked up by three different players on LNG, showing the strength of this roster across the board. The first two votes went to top laner Ale and mid laner Icon for demolishing their laning opponent and carrying the match through superior mechanics. The last MVP vote was picked up by Tarzan, whose Lee Sin performance was crucial to securing the last win for LNG. His kicks were pivotal in disrupting the flow of teamfights and gave his squad an easy way to kill off priority targets.

While many pundits likely expected RNG to win this series, it started with two surprising upsets by LNG in which different players carried each game. In the first match, Icon took over with his LeBlanc after his team fell behind by 6,000 gold at 20 minutes. His picks on crucial targets allowed his team to come back into the match, secure the Baron, and win the first game.

In the second match, LNG played safer and funneled resources into Ale in the top lane on Jax. The carry player produced a strong performance with the long-forgotten pick and demolished the melee composition from RNG, putting the series on match point.

With their hopes of another title close to being shattered, RNG stepped up their performance and demolished their opponents in the third match, picking up early leads all across the map before finishing the game with an almost 10,000 gold lead.

The last game was the closest of the series, with both teams bringing out their best picks and performances. GALA helped RNG win a massive teamfight against all odds and was close to leading them to a victory, but he got caught a couple of minutes later and LNG finished the series.

LNG will face FunPlus Phoenix in the next round of the LPL playoffs on Saturday, Aug. 21. If they lose the match, they’ll be able to continue their playoff run in the losers bracket. But based on their recent performances, they might be able to deliver another upset.

RNG, on the other hand, will now have to turn their attention toward the regional qualifier for Worlds 2021.