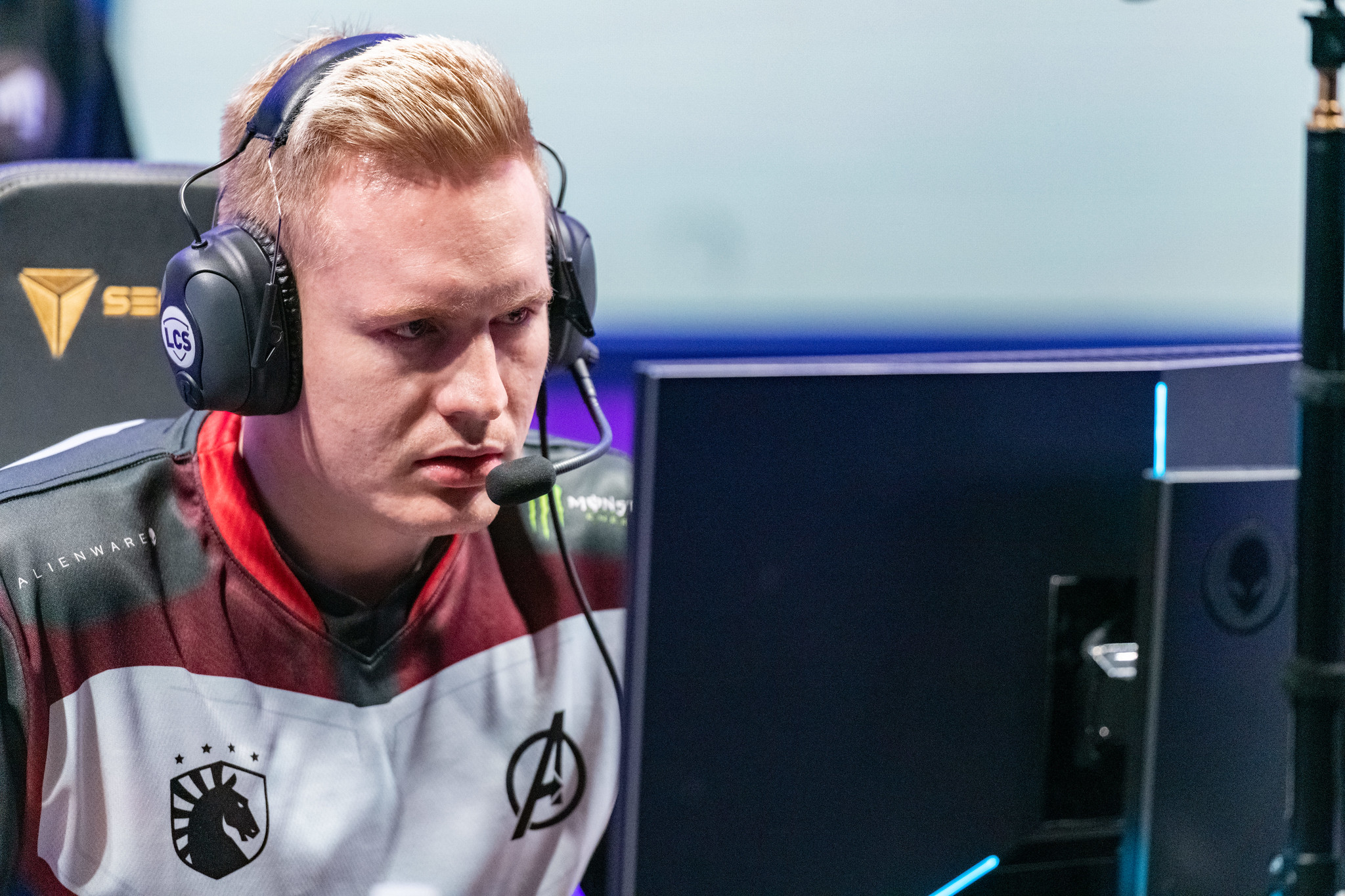 Team Liquid streamer Broxah thought he secured a Hextech Drake while playing a game of League of Legends and proceeded to explain to his chat how he took down the drake and secured the objective through the use of his abilities and summoner spells. The only catch is that Broxah had the drake stolen out from under him and didn’t realize that the objective didn’t go to his team until well after the encounter at the dragon pit.

In the clip from Broxah’s livestream, the pro jungler waited until the dragon had about 1,000 HP left before making an attempt to secure the objective by using Smite and Lee Sin’s Resonating Strike. The 50-50 Smite battle between himself and the enemy jungler went in favor of the opposing team, but Broxah didn’t acknowledge or realize that he had lost the faceoff.

After losing the objective, Broxah cleaned up the ongoing teamfight, taking down the enemy jungler and proceeding to explain his “successful” takedown of the dragon to his chat.

“I knew he was going to burst it, so I had my Q pressed on it and I was ready to execute it,” Broxah said following the encounter at the dragon pit. “If you don’t know, Lee Sin’s Q does damage based on missing health, meaning the lower the dragon is, the more damage I’m going to deal to it when I proc my Q. And just having that Q ready, so I can Smite it when it gets low, makes it a little bit easier to win that 50-50.”

While everything Broxah said is 100 percent correct, he mistimed his Smite, using it when the Dragon had 981 HP. Broxah’s Smite at level 11 only dealt 900 damage to the dragon, allowing the enemy jungler to win the tossup.

Broxah went on to gank the mid lane and farm three jungle camps before returning to base. All the while, his chat continued to scroll past him, trying to let him know that he had in fact missed the dragon. It wasn’t until a full minute and 13 seconds passed by that Broxah realized the enemy team had taken the drake.