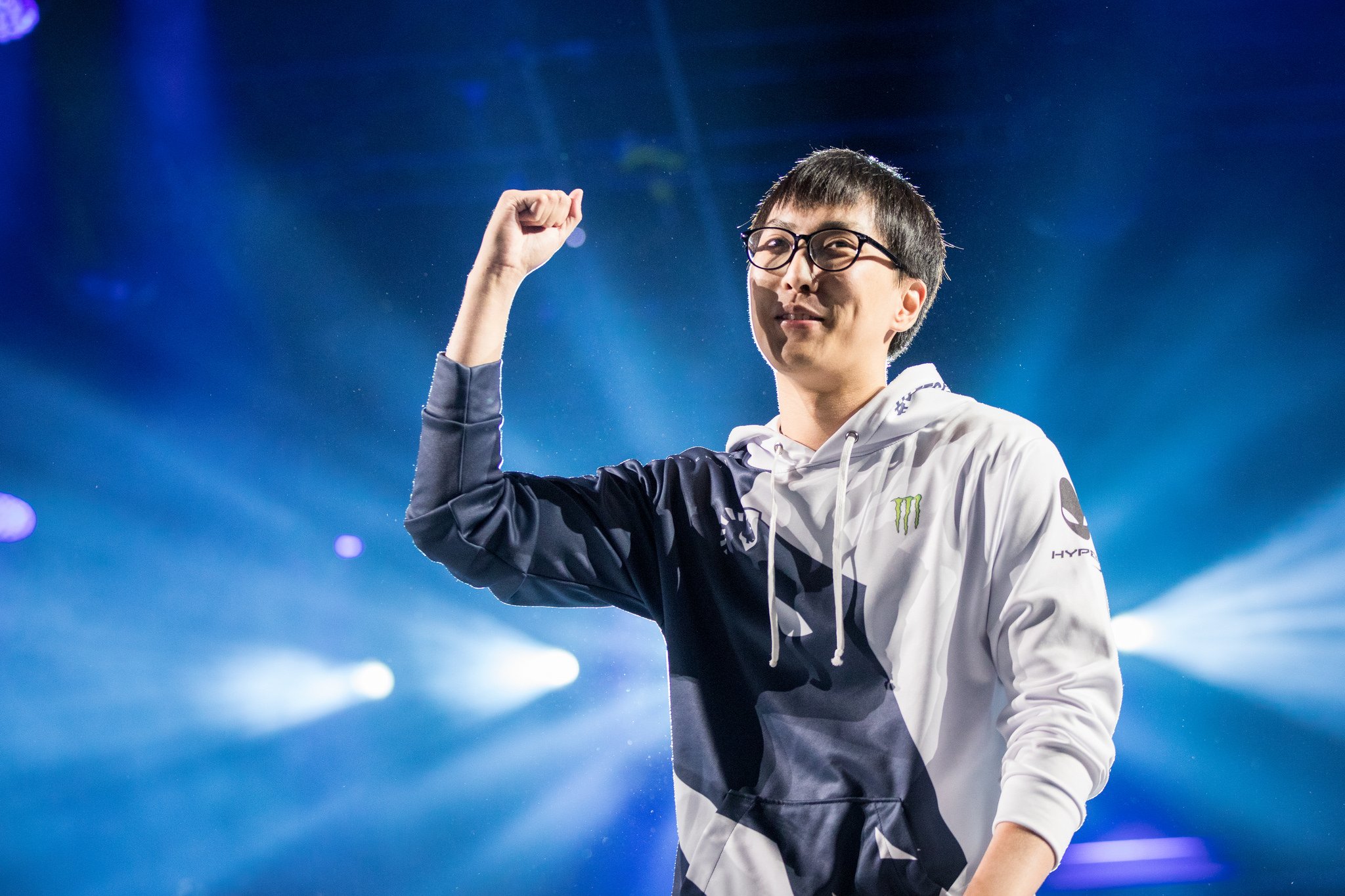 Team Liquid thrashed Flash Wolves today at the League of Legends Mid-Season Invitational. The game got off to a slow start, but once Liquid found an advantage, they secured Baron and quickly pushed for the win.

Liquid are notorious for choking on the international stage, but today, they looked like a cohesive unit. They snowballed in the laning phase, and instead of allowing Flash Wolves to make a comeback, they took a stranglehold on the Taiwanese representatives.

Flash Wolves had a standard scaling composition, and if the game ran its course, Liquid would’ve lost the upper hand. Liquid were aware of this, however, and closed out the game as soon as they could.

There isn’t much to take away from this matchup, but Liquid at least proved that they’re capable of performing on stage. They’re not the strongest team in the competition, but they have upset potential.

The real threat for the team comes tomorrow where they’ll face off against G2 Esports and Invictus Gaming. If Liquid can ride the momentum from their win today and beat Phong Vu Buffalo, they’ll be in a strong spot going forward in the tournament.