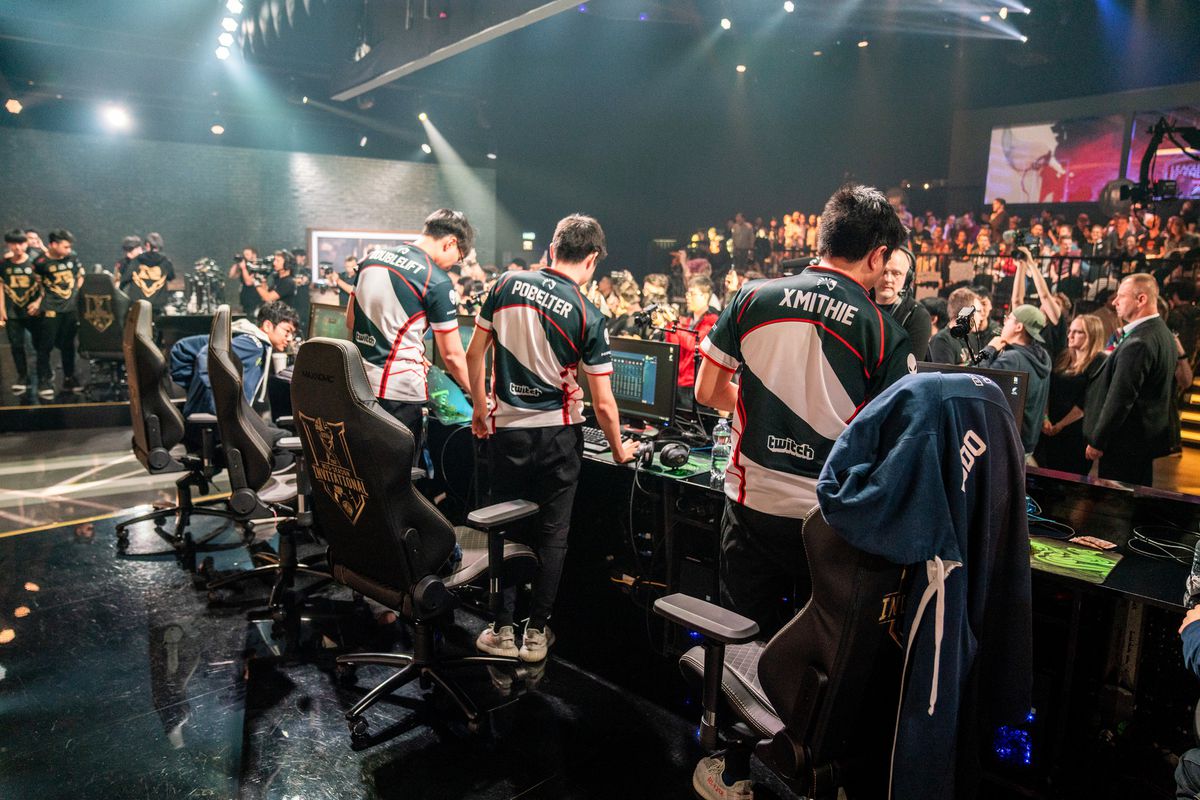 When Team Liquid ran over 100 Thieves in the 2018 NA LCS Spring Split finals, it was hard to spot any weaknesses. They made rotations around the map fluidly and almost always had a plan already in motion to capitalize on missteps and objectives before they were even available.

Sure, 100T was at the top of the ladder with Liquid, but Liquid looked like they were on another level, even more confident and proactive than some of TSM’s best performances on the same stage. Then MSI arrived, and everything fell apart.

Liquid were knocked out of the running and hadn’t even qualified for the bracket stage, reminiscent of past North American performances at international events. For NA LCS fans, it was the same old disappointment.

Fans and non-fans alike took to Reddit and Twitter to jump onto the flaming dogpile of “NA LUL,” pointing out that NA is simply a bad region that can’t compete with the world’s best squads. While it’s objectively true that NA teams haven’t been able to compete with those rosters, it isn’t nearly as simple of a problem as “these teams are worse than these teams.”

If that were the only issue, NA teams would simply need to work on getting mechanically better and challenging themselves further. The real issue is much deeper, harder to fix, and arguably all-around worse—weak mental fortitude.

While Liquid showed almost no signs of failure near the end of the Spring Split, they collapsed onto themselves as soon as trouble began at MSI. Domestically, when they lose or run into an in-game problem, it isn’t a big deal, because they know they can overcome it later. On the big stage, however, where the pressure is significantly higher, it snowballs out of control.

The evidence is in each game. Their issues didn’t stem only from playing badly, or from getting outplayed by better players. They didn’t even look like Team Liquid anymore. Their style of play wasn’t nearly the same, and they moved slowly and too cautiously through the Rift (something that was never a problem at home). Furthermore, instead of the proactive movements to set up their favorite win condition of big teamfights, which they’d become known for domestically, they played extremely passively to avoid losing too hard.

This wasn’t just poor gameplay, it was, for all intents and purposes, not Team Liquid. It looked as though they had forgotten how to play the game they’d been playing for months, and whether it was the higher pressure, the better competition, or a combination of the two, they couldn’t cope with it mentally. If they had played even remotely how they did at home, , they probably could have at least made a bracket finish.

Before games, almost every other team at the venue were smiling, joking around with one another, and relaxed. Team Liquid could be seen cracking a smile every once in a while, but for the most part, it was stone-cold faces and sweating.

This theory seemed to confirm itself when support Kim “Olleh” Joo-sung was taken out of the starting lineup, later stating on Twitter that he was having trouble dealing with the pressure of the event and communicating with his team. If this truly is the problem that NA faces year after year at MSI and Worlds, it’s going to take a lot longer than one split to fix, but it’d be a good start.

Teams in North America have taken great strides to improve the well-being of their players, but there’s still a severe lack of help given for mental preparedness and a much larger focus on fixing gameplay issues and strategies alone.

Certain NA teams already have some staff dedicated to this, but it simply isn’t cutting it. Confidence and mental health are just as important as mechanical abilities and game knowledge, especially for the gaming equivalent of pro athletes.

If Liquid can get to the root of all the evil, if they can figure out what exactly they can’t handle when the pressure is at its highest point, they can be a powerful team even when compared to the world’s best. Fans saw a glimmer of what this would look like as Liquid bounced back from their 0-4 start in the group stage, putting on confident and aggressive displays they hadn’t shown since the Spring Split had ended the month prior.

That mini comeback is definitely a good sign, one of improvement, because they managed to do what TSM couldn’t do at Worlds last year. They found themselves on stage, re-identified their favorite and most comfortable win condition, and played their hearts out.

If they can hold on to that feeling of confidence in the face of defeat, grow it, and use it to prepare for a possible Worlds appearance at the end of the year, Liquid may surprise us yet. Their first game is a rematch of the Spring Split finals against 100 Thieves this Saturday at 4pm CT, where they’ll try to prove that they still deserve their spot at the top.