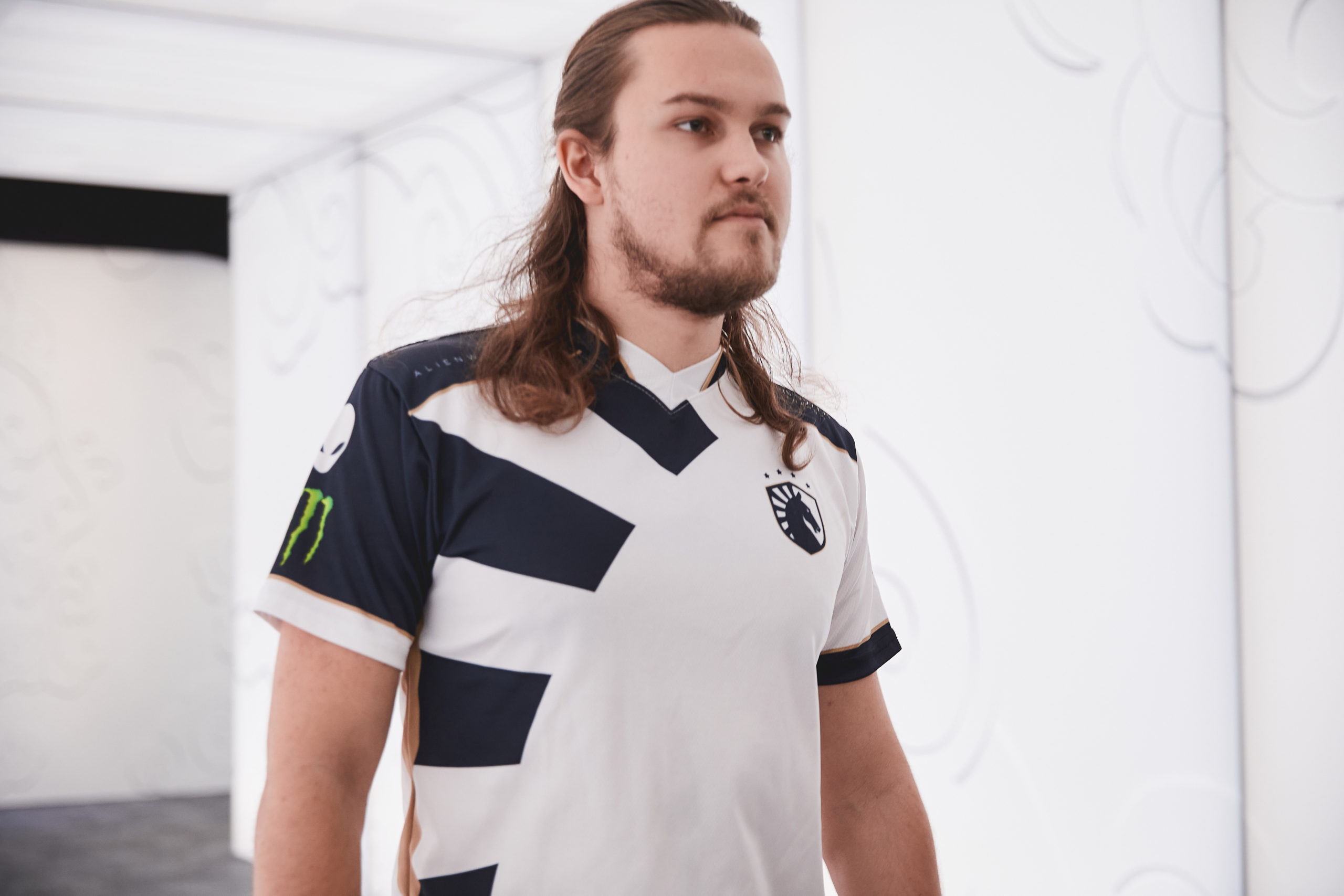 Carrying their momentum from their second Lock In win, Team Liquid successfully sit alone at the top of the 2022 LCS Spring Split, looking straight at the Mid-Season Showdown upper bracket.

Following a final victory over a fighting TSM, Liquid earned the title of number one seed in the LCS. Their new and improved superteam has proven week after week their synergy exceeds that of any other team in the league, bringing the org yet another top finish in a regular season.

The newly-found aggressiveness shown by TSM that handed them a 2-0 weekend in week seven once again shined through, surprisingly staying very even with the top team. Spica found ways to take control of the bot and mid lanes, forcing Liquid’s jungler Santorin to look bot as a means of bringing the game back in their favor.

Luckily for Santorin, he was piloting a champion he knows very well: Viego. Ending the split with an 83-percent win rate on the Ruined King, Santorin showcased just how comfortable he is by leading the charge into any and all skirmishes—even those that didn’t look favorable for Liquid.

A crucial fight bot, helmed by Huni’s Irelia, set up a clean Baron take for TSM, bringing them back into a game that had fallen out of their hands and granting them a sizable lead. Fortunately for TL, Santorin’s Viego was able to attain reset after reset, becoming a one-man army that had no problem using TSM’s composition against them.

Santorin ends Liquid’s final game of the regular season as the player of the game, boasting an impressive 7/2/11 KDA and 81.8-percent kill participation—more importantly securing Liquid’s spot as the number one seed at 14 wins and four losses. In a post-game interview with LeTigress, Santorin said the team is relieved to have finished first, acknowledging teams like 100 Thieves looked much stronger as the season progressed. This pushed Liquid’s drive for the top spot. He even apologized to Bjergsen for letting Spica dive him in the early game.

Liquid can now comfortably sit back and await their challengers in the upper bracket of the Mid-Season Showdown, set to begin this Saturday. Between Evil Geniuses, Golden Guardians, and FlyQuest, they will face the team that ends the regular season as the fourth seed on Sunday.

TSM join CLG, Immortals, and Dignitas as the bottom four teams of Spring, not having qualified for playoffs. Their seasons begin anew when Summer starts later this year.