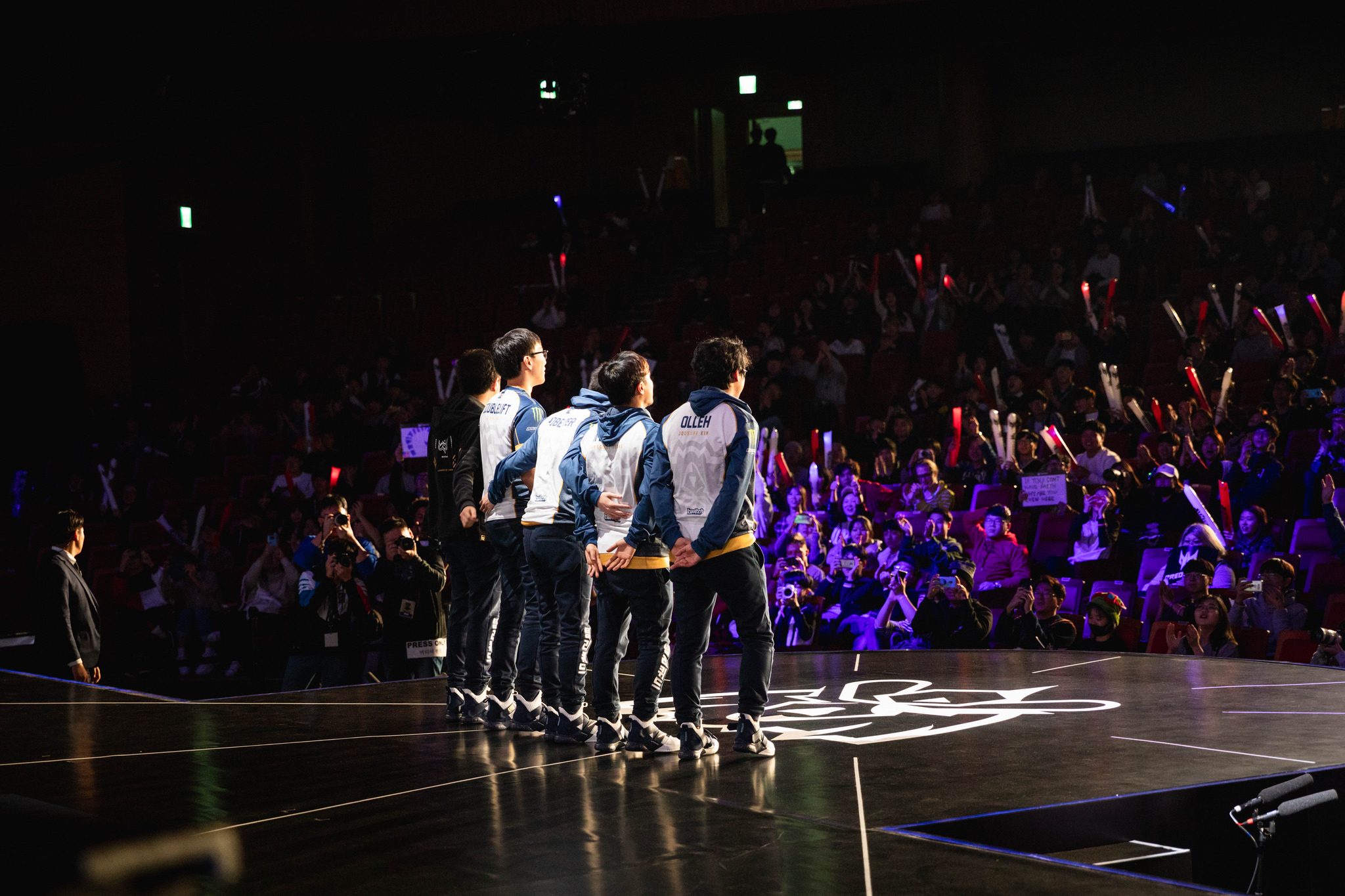 Well, it’s that time of year again—time for a postmortem. The NA LCS’ first seed at the League of Legends World Championship failed to make it out of the group stage, just like at the Mid-Season Invitational earlier this year and several World Championships before this one.

Despite the international disappointment continuing, however, Team Liquid failing to qualify for knockouts isn’t quite as bad as it seems. Sure, if you’re interested in results and results only, your opinion may be different, but there are a few reasons NA LCS fans should hold their heads high this year. And that’s more than we could say about TSM’s attempt last year or the year before that.

Last year, TSM were the favorites of their group. They had experimented all year long during the NA LCS season with new strategies that would help them on the world stage. They were placed into a group with Misfits Gaming and Team WE as their strongest competition, and even dismantled both teams during the first half of the stage. But then in classic TSM fashion, they froze up and lost everything on the last day. Disappointment is amplified if your team is expected for greatness and then falls down.

This year was a different story. Liquid were placed into a group with the LPL’s EDG and Korea’s KT Rolster. We had just witnessed EDG dismantle teams in the play-in stage as a display of proof that they didn’t belong there, and KT were considered the best team at the entire tournament, even ahead of 2018 MSI winners RNG.

That being said, most analysts (including us) predicted that Liquid would place third in the group, behind both EDG and KT Rolster, even if they played at their best. And hey, even though Liquid didn’t exactly play at their best, that’s still exactly what ended up happening. So it sucks that they didn’t make it out, but is it disappointing? No, not unless your expectations were unrealistic.

A change of pace

Even though they lost, Liquid’s run through the group stage was a bit of a breath of fresh air. When TSM represented NA as the top seed, they’d play to scale and let opponents walk all over them until the bot lane hit a huge item power spike, and then they’d finally fight. They didn’t look confident, decisive, or prepared, and if you want to make it anywhere at Worlds, you need all three.

Liquid, on the other hand, played with some confidence. They’d force two-on-two fights and tower dives extremely early, even against KT Rolster, and oftentimes it would work. They attempted to catch the best of the best off-guard, despite being the clear underdogs, and there’s something to be said about that. In most cases, they’d still lose that confidence during the mid-game, but the fact that they had it at all is better than NA is used to out of the first seed.

Team Liquid definitely had some issues dealing with the pressure of the tournament, just like TSM, but at least they did something.

On the last day of Liquid’s group play, they had two jobs. They would play against every team in their group again, including KT Rolster, EDG, and MAD Team. No one expected that they’d be able to beat KT, but they needed to try to beat EDG despite being the clear underdogs in that scenario, too. And they needed to beat MAD Team one more time. Then, assuming KT handled EDG in their game, Liquid would have a chance.

Well, that’s exactly what Liquid did. They put up a fight against KT, but they still lost. Then they were able to beat both EDG and MAD. Unfortunately for them, EDG also mounted a miracle win of their own by upsetting KT Rolster, sealing Liquid’s fate. And that was despite Liquid doing everything right on the last day of play. That’s more than we could’ve said about TSM last year, the team that dropped games when they counted instead of the other way around.

Liquid improved throughout the tournament, and they made EDG struggle for that quarterfinals spot. So sure, Liquid lost, and sure, that sucks for NA. But both Liquid and their fans should keep their head high.