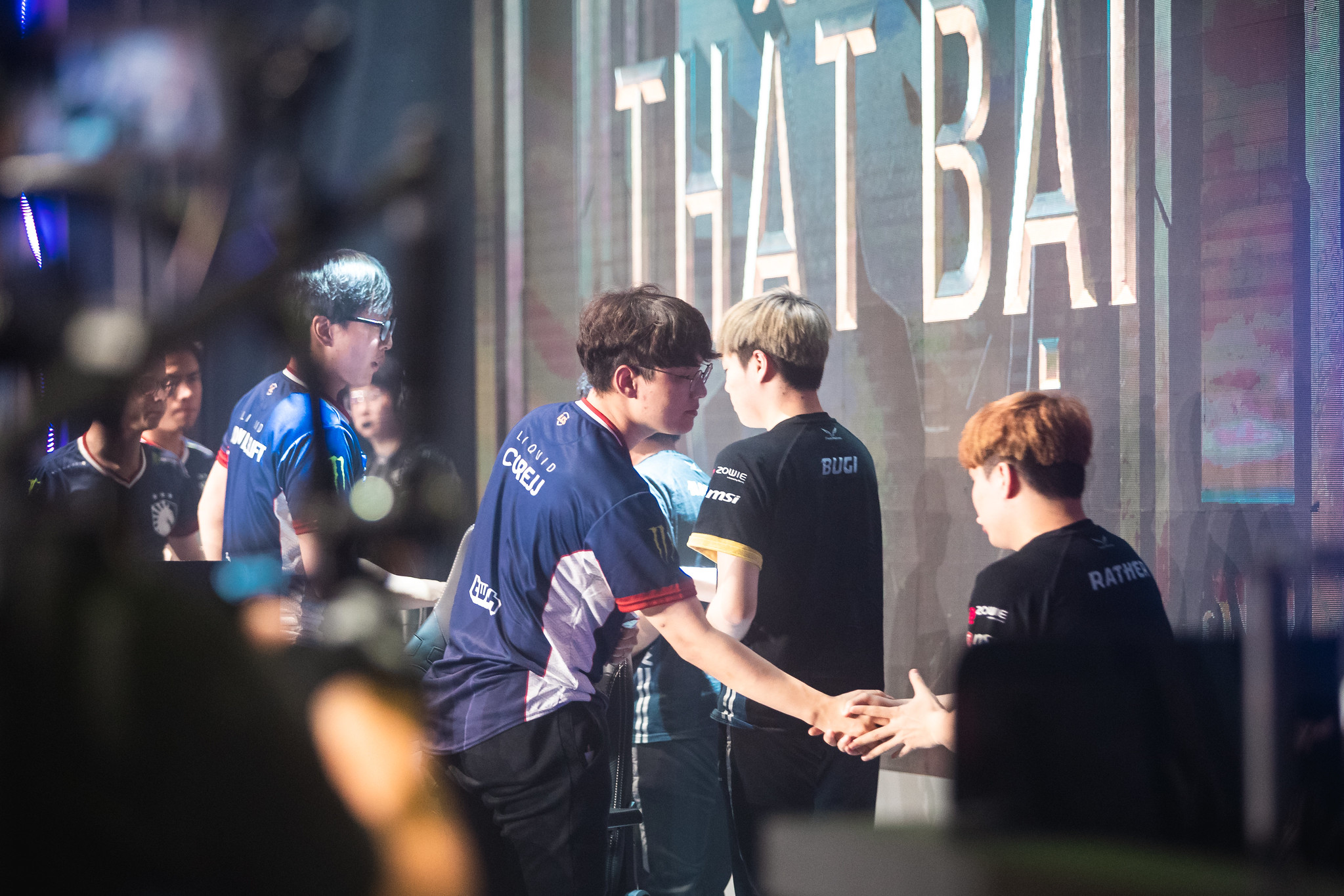 North America’s Team Liquid have once again failed to make a significant splash at the Mid-Season Invitational.

After the disappointment of 2018 where they missed out on the group stage, the three-time LCS champions looked to reverse NA’s fortune on the international stage when they put away both the Flash Wolves and Phong Vũ Buffalo. But they’ve since fallen to the Flash Wolves in their rematch, as well as G2, SKT, and Invictus Gaming. Regardless, with two days of play left and that fourth playoff spot up for grabs, they still have time to make a run.

Coming into the tournament, many pundits pointed to Jung “Impact” Eon-yeong as a point of weakness for the team. They claimed that the former world champion needed to step up if his team were to have a chance since the pool of talent in the top lane is quite deep at MSI.

But the veteran top laner has managed to stand his ground against players like Kang “TheShy” Seung-lok and Kim “Khan” Dong-ha. Even though he might not come out on top at the end of the laning phase, Impact ends it in a bloody stalemate.

In two of their losses against SKT and the Flash Wolves, his Gangplank and Ryze ended the game with gold leads over his lane counterparts. In the games that Liquid won, Impact was a dominating force on champs like Jayce, Sylas, and Irelia, providing an island of stability for the rest of his team. His regular stranglehold for their first few games of MSI eased the burden on jungler Jake “Xmithie” Puchero and should have allowed him to establish more pressure elsewhere on the map.

But Xmithie has had extreme difficulty matching up to star junglers like G2’s Marcin “Jankos” Jankowski, IG’s Gao “Ning” Zhen-Ning, and SKT’s Kim “Clid’ Tae-min. Utilizing both tank and aggressive junglers, Xmithie has failed to find much success on either style, only finding wins on Hecarim and Jarvan IV. And then he lost on both of them, along with Sejuani and Lee Sin. He’s been consistently outjungled, often dying in his own jungle as his more experienced counterparts invade and take over. In an attempt to alleviate this, he’s made frequent visits to both the mid and bot lanes.

But they haven’t worked either, with three-fifth of his deaths occurring in and around the bot lane in Liquid’s losses. The idea to boost up star ADC Yiliang “Doublelift” Peng is great, but the pressure Xmithie was accustomed to having in the LCS wasn’t there and the opposing jungler would often respond to the gank and turn it around in the opposition’s favor. In order for Xmithie to be able to put the carry pants onto Doublelift, Liquid need to play the vision game to keep track of the opposing jungler and make sure that Xmithie’s ganks won’t be responded to.

Another way to alleviate pressure is to give Impact the opportunity to play more carries and draw more attention, subsequently freeing up the map for both invades and ganks.

Nicolaj Jensen hasn’t been mentioned so far, but he would also benefit immensely from Xmithie’s attention. He’s had huge difficulty matching up against some of the best mid laners (and players) in the world, such as Song “Rookie” Eul-jin, Lee “Faker” Sang-hyeok, and Rasmus “Caps” Winther. Again, the domestic dominance he’s had over almost every mid laner (perhaps with the exception of Soren “Bjergsen” Bjerg) doesn’t apply.

Because of this, it’s much more difficult to mechanically outplay on champs such as Akali and LeBlanc, which he’s played without success against the better teams. In order for him to survive the laning phase and contribute to the team later in the game, it may be time for him to pick up Vladimir or even Galio, just to make sure that his kill threat isn’t tempered by the mechanical skill of his opponents.

Liquid can avenge 2018’s disappointment if they take a hard look at what’s not working and immediately make some changes to how they play the early game. Focus on vision to allow Xmithie to enable Doublelift, alleviate jungle pressure by putting Impact on carries, and let Jensen play tankier champions to not bring a mechanical matchup into play.

With four games left against PVB, IG, SKT, and G2, Liquid will need to beat the Vietnamese champs and follow it up with an upset against one of the three frontrunners of the tournament to have a shot at the knockout stage.