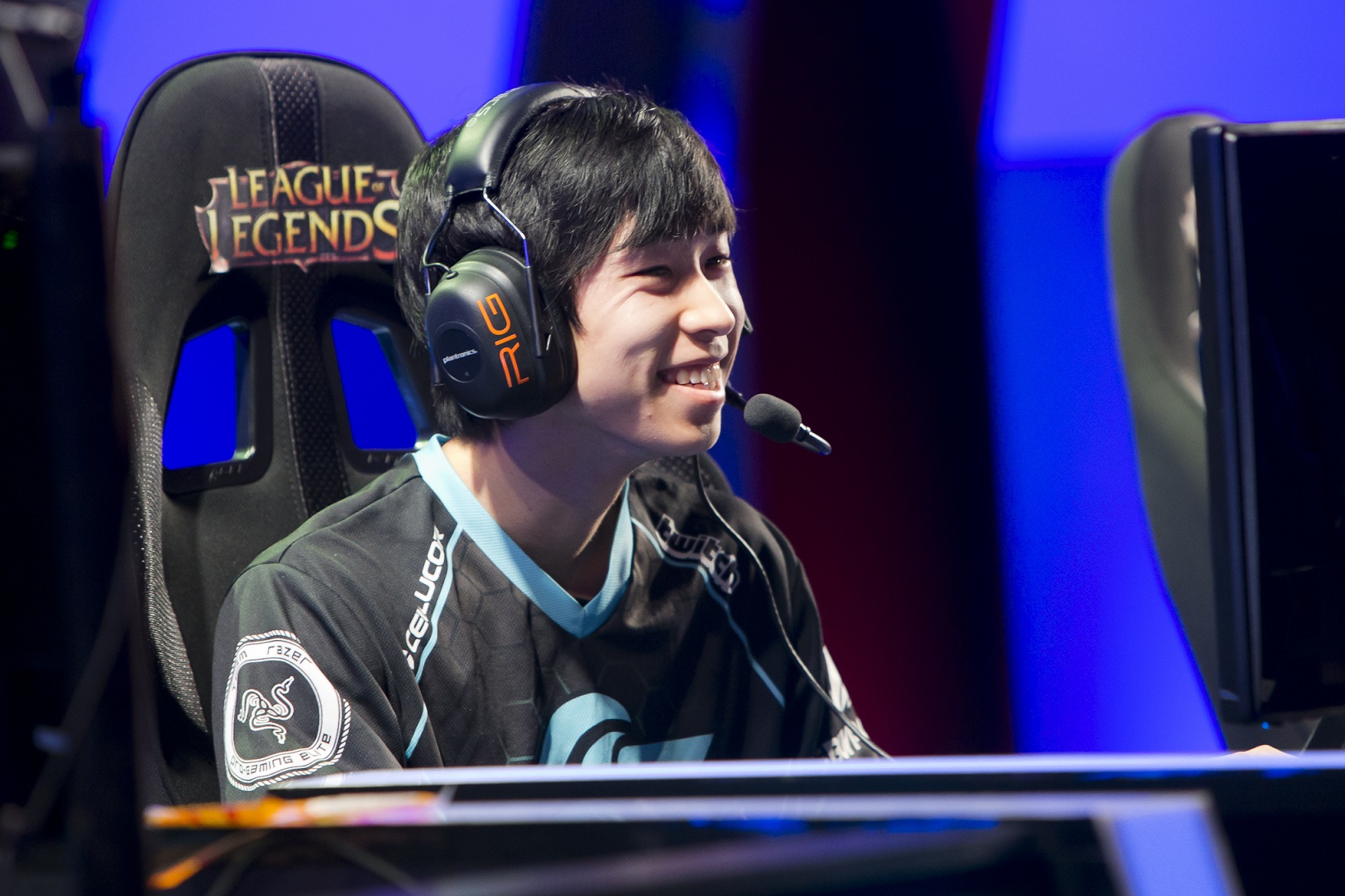 Despite signing a full lineup of players this offseason, Team Liquid seemingly wasn’t done with its 2017 squad. Now, it’s brought back a veteran from a long hiatus.

Link most recently and famously played for Counter Logic Gaming. After starting with Challenger side CLG Black in 2012, he moved up to the main squad for the 2013 season and spent 18 months on the team.

He went to the playoffs with CLG every Split, and finished second at IEM Cologne in 2014 after reaching the semifinals in 2013.

Link has not played competitively since leaving the team in May 2015, however. Upon leaving the team he released a since-deleted 18-page statement on his time on the team, launching a scathing attack on star player Yiliang “Doublelift”

With two experienced mid laners, Liquid will rotate between Goldenglue and Link throughout the season.