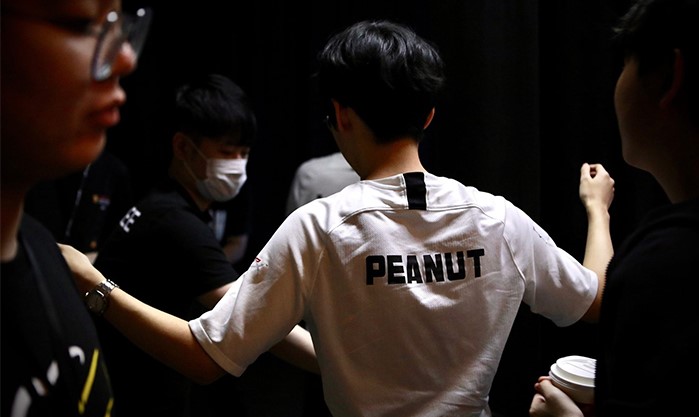 The League of Legends Pro League’s LGD Gaming has said goodbye to veteran jungler Peanut ahead of the 2021 season.

Despite generally shining for his team during the regular season of the LPL, Peanut struggled to adapt to the meta at the 2020 World Championship, which required him to take the role of primary carry for his team on champions like Lillia, Graves, and Nidalee.

During Worlds this year, after a particularly subpar performance, someone pretended to be an LGD fan to gain access to player information and then sent a funeral wreath to Peanut home, wishing for his death.

Those string of poor performances at Worlds and the subsequent outrage at his play may be what sparked LGD’s management to want to make this move in the offseason.

“I’m sad that the decision was made in such a short time. Because of the circumstances of the team, LGD and I have mutually agreed for me to become a Free Agent,” Peanut said in an interview with Korizon, “I am currently looking for offers, open to any teams in any region. I wish the best of luck for LGD in future endeavors.”

It’s hard to imagine a player as experienced as Peanut will find themself without any offers for the upcoming 2021 season. Peanut specifically mentions in the interview with Korizon that he is open to competing in all regions, so we might just see him closer to our doorstep in the Western regions should any teams be looking for an interesting option in the jungle.